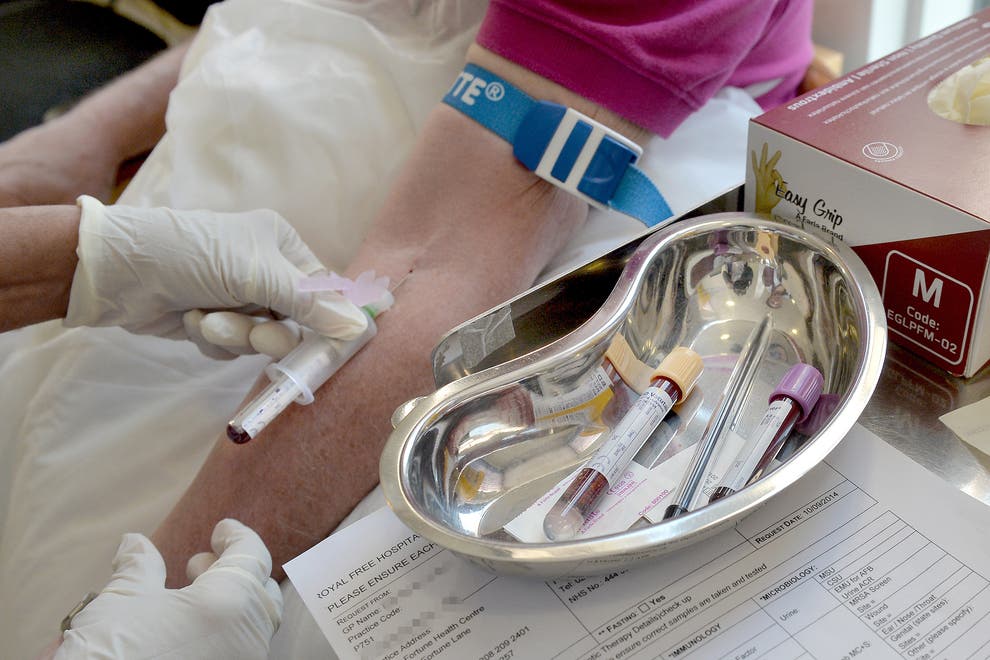 New research being presented at the Annual Meeting of the European Association for the Study of Diabetes (EASD), held online this year (27 Sept-1 Oct), finds that the COVID-19 response has left more than a million people with diabetes in the UK without access to the routine blood testing they need properly to manage their diabetes.

Estimates extrapolated from data from six testing centres across the UK, covering around 6% of the total population, indicate that 2.5 million diagnostic diabetes tests were missed or delayed during the 6-month lockdown (an average of 400,000 a month) in the UK—including 213,000 missed pre-diabetes and 68,500 missed diabetes diagnoses, with the resulting delay in lifestyle advice and treatment.

A further 1.4 million monitoring tests in people with diabetes were also missed nationally, including over 500,000 in people with high blood glucose levels, increasing the likelihood of immediate and long-term complications such as hyperglycaemia, heart disease, kidney disease, blindness and nerve damage, in addition to life-threatening conditions such as heart attack and stroke.

It is important that people with diabetes keep blood glucose (sugar) levels as close to the normal range as possible. However, the COVID-19 pandemic has brought unprecedented disruptions to many routine healthcare services, including blood testing monitoring that is key to diabetes diagnosis and management.

“As many as a third of COVID-19 deaths in the UK have been people with diabetes, and more may be at risk of the worst of the virus’ effects because so many have been unable to manage their diabetes effectively or have gone undiagnosed”, says lead author David Holland from The Benchmarking Partnership, UK. “Uncontrolled diabetes wreaks havoc on the body. Failure to focus on the wider implications for people with diabetes and other groups with chronic conditions may put them at increased risk of poor outcomes from COVID-19, as well as longer-term health problems.”

In this study, researchers investigated the impact of the COVID-19 pandemic on diabetes diagnosis and management, using routinely collected laboratory data on the key diabetes test, glycosylated haemoglobin (HbA1c)—a measure of blood sugar levels over the preceding three months. They analysed data from six UK testing centres [1] (supporting 3.7 million people, 6% of the UK population) between October 2017 and September 2020, including 3.6 million HbA1c tests on 1.7 million people.From these data, the researchers estimated the number of missed HbA1c tests, both for diagnostic and management purposes, during the UK lockdown between 23rd March, 2020 and 30th September, 2020. They then calculated the potential impact of these missed tests on diabetes monitoring (those already diagnosed with diabetes), screening (as part of general health), and the detection of new cases.

The findings indicate that HbA1c testing fell dramatically during the 6-month UK lockdown. Compared to the 12 months before the lockdown, the number of monitoring tests dropped from 32,000 to 19,000 per month during lockdown, screening tests fell from 46,000 to 32,000 a month, and diagnostic tests more than halved from 31,000 to 12,000.

The researchers estimate that during the 6-month lockdown, in people with diabetes, 79,000 monitoring tests were missed—28,500 of these tests would have been in people with poorly controlled diabetes—leading to missed blood sugar control targets with the associated risk of complications. Results suggest that this delay in monitoring was linked with an average increase in HbA1c of 2-3 mmol/mol.

According to David Holland, “COVID-19 caused more damage than we realised. Access to GP services became particularly difficult during the pandemic, with GP practices cancelling or postponing appointments for routine testing and review as the country went into ‘lockdown’.  Furthermore, many ‘high risk’ patients – including people with diabetes – were reluctant to visit their GP, fearful that they might catch COVID-19.  This of course had a significant impact on testing, with overall test volume reduced by 80% during April 2020 and slow to recover in subsequent months.  Even now, in September 2021, HbA1c test volumes are only just starting to reach the levels we would typically expect to see.  The impact may last well beyond the crisis, potentially creating long-term health repercussions and placing new demands on an already overburdened NHS. The healthcare system urgently needs to find a way to test and review the most at-risk diabetic patients before the increased risks they face to their long-term health become a reality.”