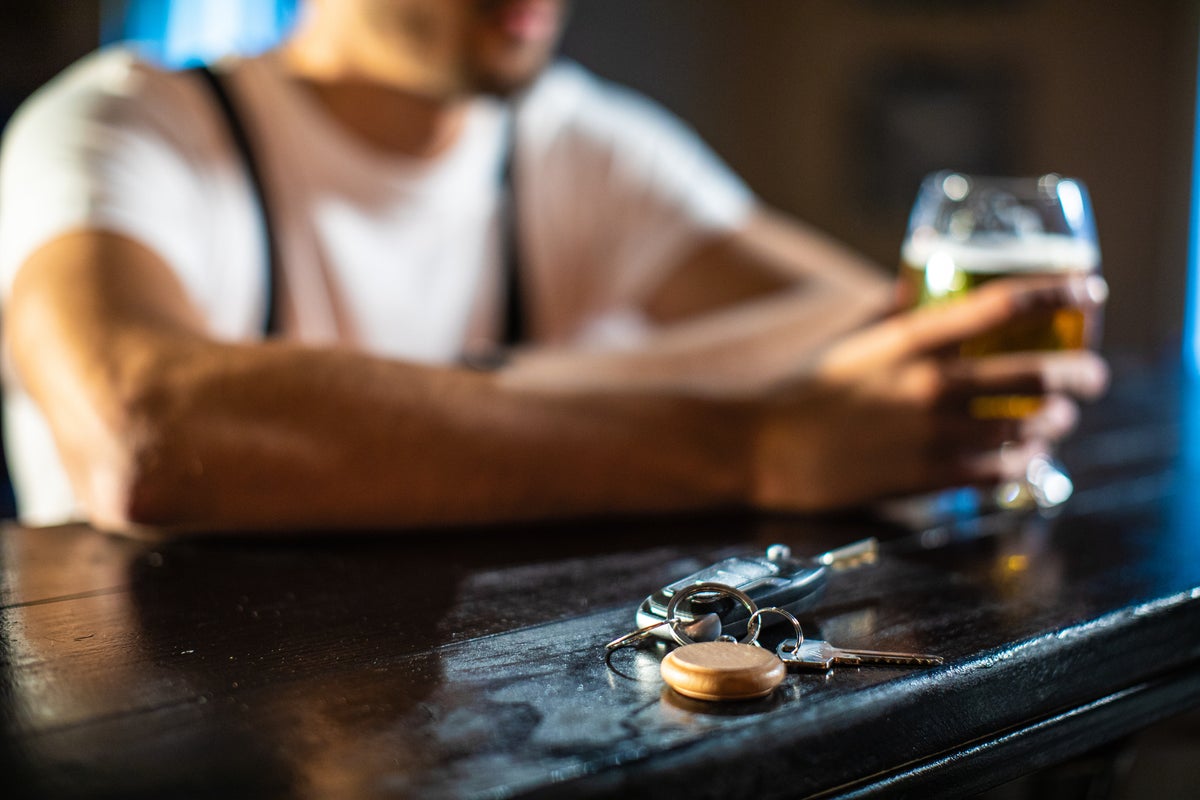 As many as a half of all drinkers underestimated how drunk they were, judging themselves still safe to drive despite having exceeded the legal driving limit, according to new research.

Worldwide, drunk driving is a major problem, despite decades of health promotion activities. Road traffic injuries have become the leading killer of people aged five to 29 years, and recently, the World Health Organization has said that alcohol-related traffic accidents are one of the major causes. In 2019, between 210 and 250 people were killed in accidents in Britain where at least one driver was over the drink-drive limit, the highest level since 2009.

Drinking alcohol causes significant impairment to our motor function, and the more we drink, the worse this becomes. Drunk drivers may struggle to keep their vehicle in lane and have slow reaction times, as well as being more likely to take risks.

In research published in the Harm Reduction Journal, a team of researchers from Witten/Herdecke University and the University of Cambridge studied how accurately participants were able to estimate their fitness to drive after drinking alcohol.

Ninety students (average age 24 years old) took part in an experiment on two separate days. Participants were split into two groups: a study group and a control group. Both groups consumed either beer or wine or both until they reached a maximum breath alcohol concentration (BrAC) of 0.11%.

The team found that on the first study day, more than a third (39%) of participants who believed they had reached the legal driving limit had in fact already exceeded this threshold. On the second day this proportion increased to more than half (53%).

Dr Kai Hensel from Witten/Herdecke University and the University of Cambridge, who led the study, said: “In countries with legal alcohol limits, it’s usually the driver who makes a judgement about how much they’ve drunk and how fit they are to drive. But as we’ve shown, we are not always good at making this judgement. As many as one in two people in our study underestimated how drunk they were – and this can have devastating consequences.”

The researchers also noticed that participants became poorer at estimating their BrAC level the drunker they became. “This could have serious consequences in England and Wales, where the legal driving limit is higher, as it suggests that a significant number of people might misjudge how drunk they are and consider themselves fit to drive when in fact they have a potentially dangerously high level of alcohol in their blood,” added Dr Hensel.

To see whether people were able to improve their ability to estimate how drunk they are, the researchers compared the volunteers’ self-estimation of having reached the legal driving limit between the two study days. For the study group participants were better able to estimate how drink they were on the second day, but this was not the case for the control group.

Dr Hensel added: “Drinking and driving is a major risk fact for road traffic accidents. Anything that can be done to reduce these numbers is worth trying. With guidance, our participants were able to improve their judgement. It could be that pop-up stalls set up around drinking establishments that help people understand their breath alcohol concentration might help.

“Really, the best advice is that if you’re driving, just don’t drink. But if you really do feel like a drink, then look into your own alcohol tolerance. This differs from one person to the next, depending on your sex, weight and age, and there are some reliable apps out there that can help guide you.”

Recent Cannabis Use Linked to Extremes of Nightly Sleep Duration