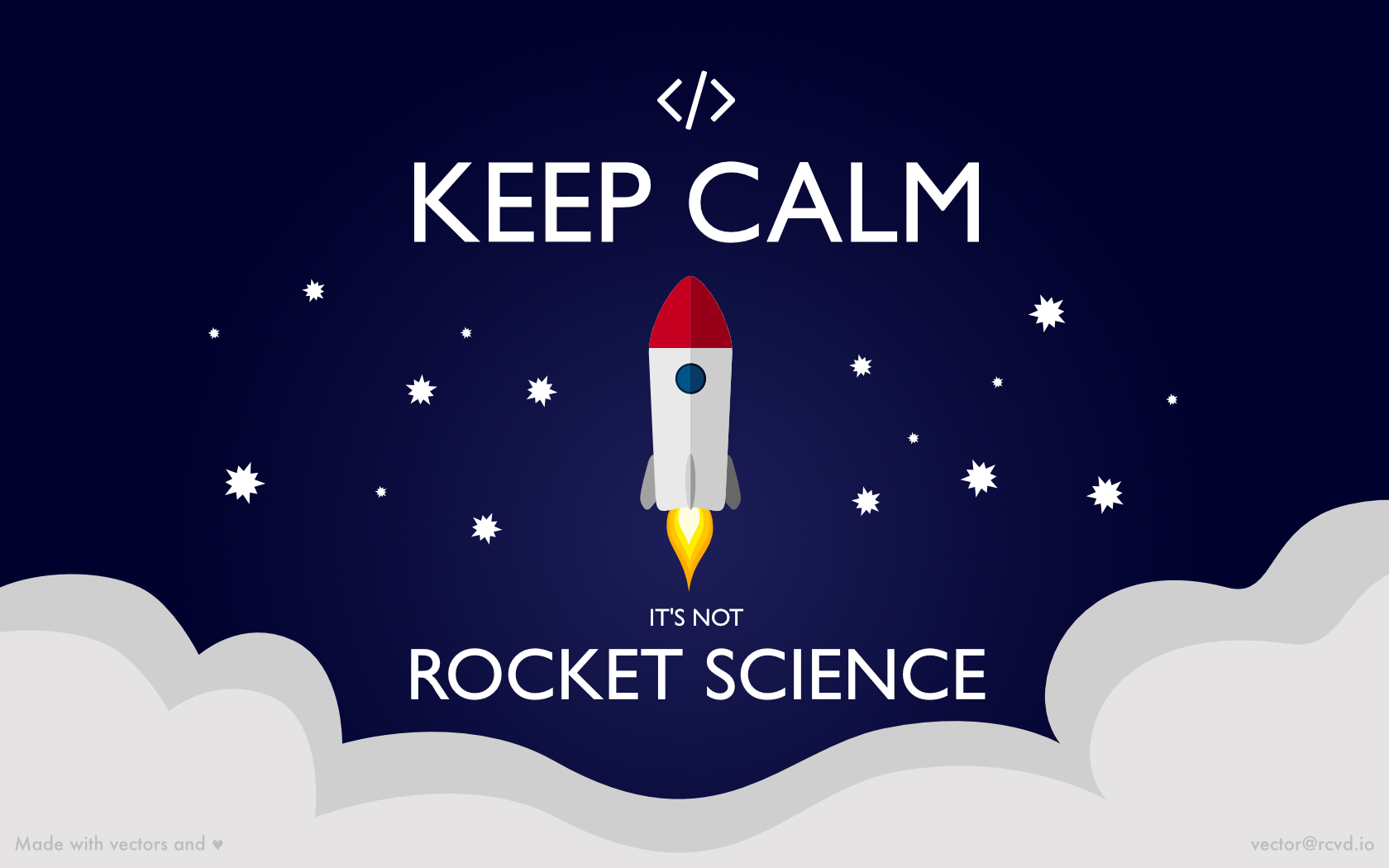 Rocket scientists and brain surgeons are no smarter than the general population, suggests a study in the Christmas issue of The BMJ.

Despite the commonly used phrases “It’s not rocket science” and “It’s not brain surgery” the findings show that both aerospace engineers and neurosurgeons have similar levels of intelligence to those in the general population.

As such, the researchers say that both specialties might be unnecessarily put on a pedestal, and that phrases unrelated to careers such as “It’s a walk in the park” might be more appropriate.

To help settle the age-old argument of which phrase – “It’s not brain surgery” or “It’s not rocket science” – is most deserved, researchers compared the intelligence of 329 aerospace engineers and 72 neurosurgeons with 18,257 members of the general population.

Potentially influential factors, such as gender, handedness, and experience (years) in their specialty, were taken into account in the analysis.

These results suggest that, despite the stereotypes depicted by the phrases “It’s not rocket science” and “It’s not brain surgery,” all three groups showed a wide range of cognitive abilities, explain the researchers.

They acknowledge that this is an observational study that does not represent the global range of aerospace engineers and neurosurgeons.

They say their results suggest that both neurosurgeons and aerospace engineers might be unnecessarily placed on a pedestal and that “It’s a walk in the park” or another phrase unrelated to careers might be more appropriate.