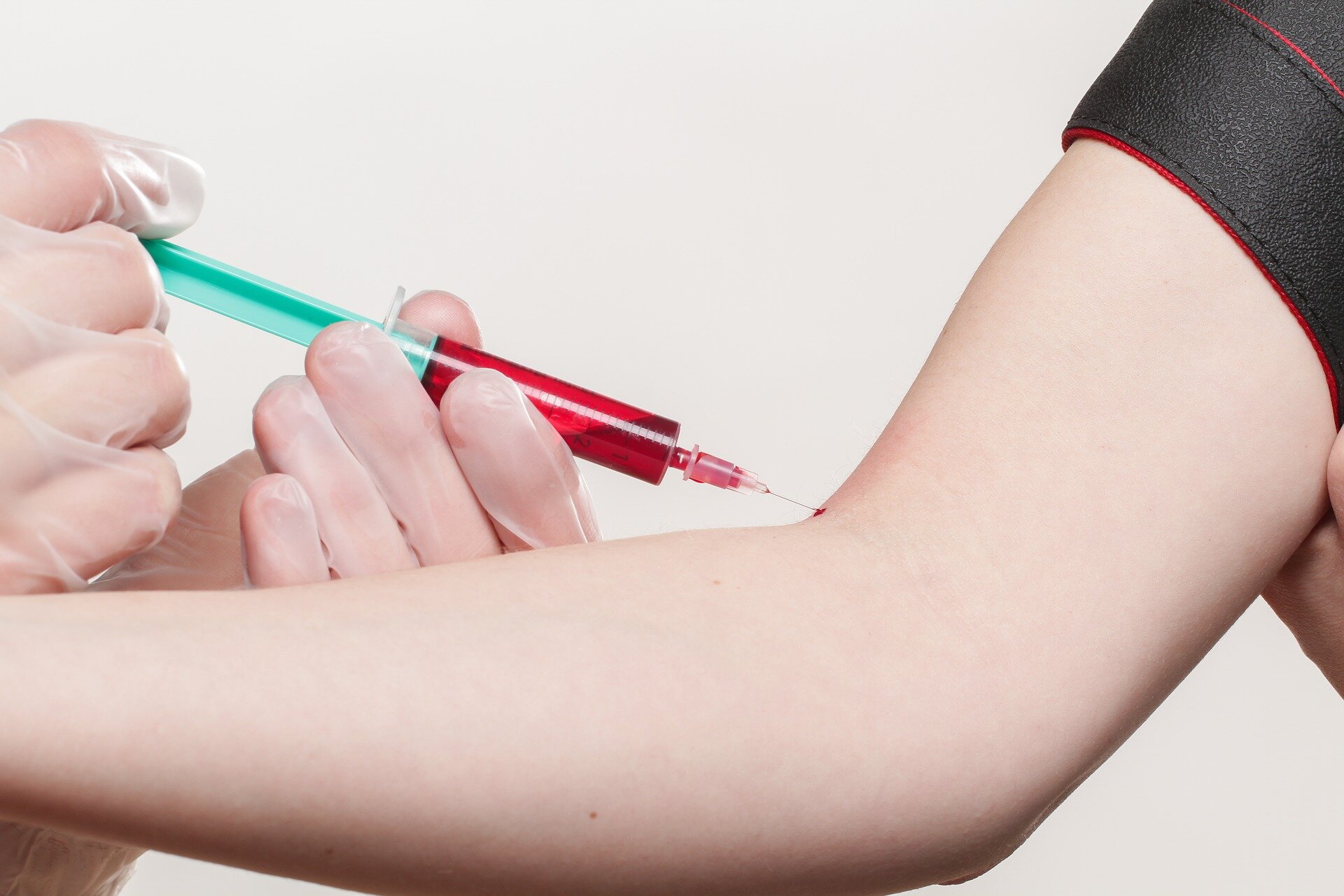 Imaging techniques such as ultrasound technologies and minimally invasive procedures are powerful tools for assessing pregnancy health and progression. However, a detailed, ongoing assessment of the well-being of the baby and placenta is difficult, and clinicians still lack tools to preemptively identify those at risk of pregnancy complications like preeclampsia, a leading cause of maternal morbidity and mortality and a significant contributor to these neonatal outcomes. Analyzing which maternal, fetal, and placental genes are “activated” at sequential points in pregnancy could provide more detail about the stage of gestation and whether certain complications — either in the mother, placenta or fetus — might occur. By analyzing maternal, fetal, and placental RNA that circulates in a mother’s blood during pregnancy, researchers from a global collaborative involving Brigham and Women’s Hospital, and sponsored by Mirvie, identified patterns of gene expression associated with a healthy pregnancy as well as patterns that correctly predicted a risk of preeclampsia in 75 percent of cases and a risk of preterm birth at nearly the same rate. Findings are published in Nature.

“Looking at the progression of genes expressed in the mother and baby during pregnancy offers an entirely new way of characterizing their health that hasn’t been available up until now,” said senior author Thomas McElrath, MD, PhD, of the Brigham’s Division of Maternal-Fetal Medicine. “Early detection of disease using this approach will provide us with the distinct possibility of therapeutically addressing some of these conditions.”

The genetic material analyzed by the researchers, cell-free RNA (cfRNA), including those from the fetal gastrointestinal tract and heart, can be extracted through a single blood test from the mother and sheds light on the molecular functioning of the placenta, fetal organs and/or maternal tissues like the cervix and uterus. The researchers sequenced cfRNA gene sets at different time points in 1,840 pregnancies and confirmed that their activity mirrored physiological changes expected to occur at those time points, such as fetal heart development and changes in the mother’s uterus and cervix.

Overall the technique developed by the researchers to estimate pregnancy progression performed equally as well as a second trimester ultrasound, better than a third trimester ultrasound, and could therefore provide an alternative way to assess gestational age for those who begin prenatal care later in pregnancy. As part of a Sponsored Research agreement (BWH Agmt #2019A004809) with Mirvie, samples were provided by McElrath and data were generated and analyzed at Mirvie’s lab, using the Mirvie RNA platform.

Moreover, the researchers demonstrated that analyzing cfRNA expression patterns could also reliably predict a pregnancy complication like preeclampsia before the disease’s presentation. The researchers found that their screening model, developed by identifying seven genes consistently involved in preeclampsia, produced a seven-fold improvement in correctly predicting the disease compared to current methods. A positive test also correctly identified 73 percent of individuals who ultimately had a delivery complicated by preeclampsia over three months before clinical symptoms appeared. This window could allow clinicians and researchers to craft clinical interventions for women identified to be at risk.

Notably, the researchers found that clinical factors like age, race, and maternal body mass did not improve the performance of their screening model, indicating that cfRNA profiles are a robust predictor of preeclampsia by themselves and may therefore be more deeply rooted in the underlying mechanisms of the disease and more generalizable across human populations.

The study gathered the largest and most diverse set of maternal transcriptomes to date by aggregating eight independent study cohorts that included multiple ethnicities, nationalities, and socioeconomic contexts. The researchers hope that cfRNA sequencing can improve preventive care for maternal conditions like preeclampsia and eventually advance the study of fetal complications as well. Analyzing cfRNA profiles could also allow researchers to develop new therapeutic strategies and more efficiently select candidates for clinical trials.

“For those of us working in women’s health care, it’s exciting to see advanced technological innovation coming into play in this field because innovation has not always been as frequent,” McElrath said. “While much research is understandably dedicated to diseases that occur at the end of life, this discovery opens up a new set of tools that can be brought to bear on problems that occur at the very beginning of life.”