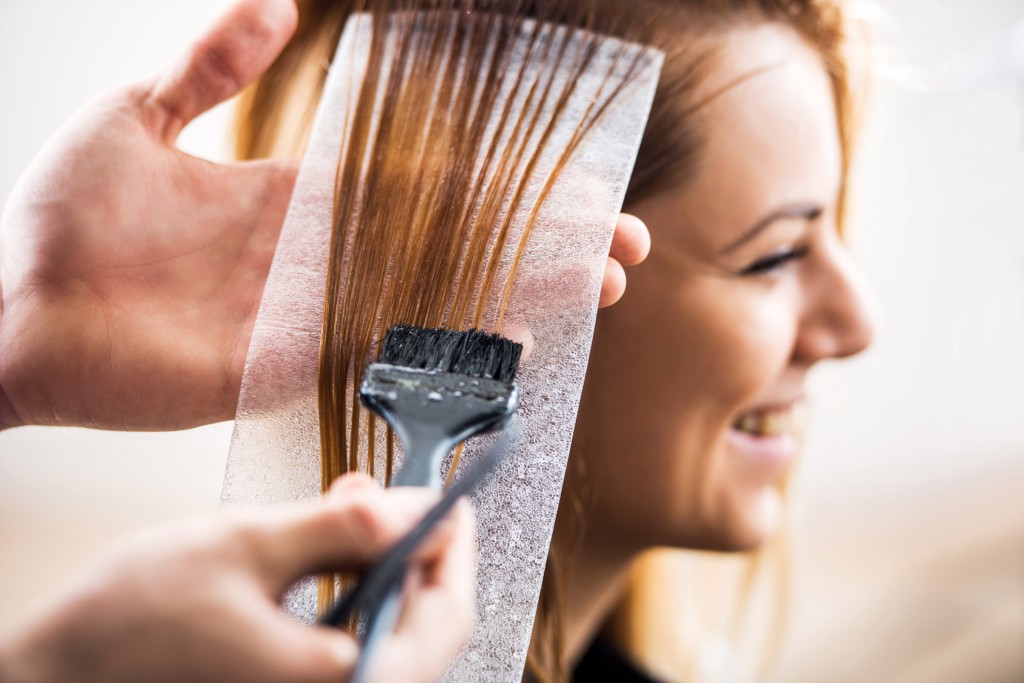 A bad dye job is bad enough on its own, but an itchy and irritating allergic reaction to it is even worse. And people who become allergic to hair dye can develop reactions to many other common substances, transforming a simple cosmetic treatment into a big problem. Now, researchers reporting in ACS Sustainable Chemistry & Engineering have developed a range of permanent hair dyes that avoid the allergenic properties of traditional formulations.

When applied as hair color, paraphenylenediamine (PPD) — a common ingredient in permanent dyes — undergoes a chemical reaction that turns the hair a dark color that won’t wash out over time. This reaction, however, can also produce compounds that bind proteins in the user’s skin, causing allergic responses, such as eczema and facial swelling. PPD can also sensitize users to other substances, including a compound commonly found in sunscreens and cosmetics, as well as common pigment and ink compounds. Alternatives have been proposed, but they generally are not water-soluble, and the safety of some of the compounds are not well understood. Gopalakrishnan Venkatesan and colleagues wanted to create new alternatives that would avoid the problems of PPD while still providing permanent hair coloring.

The team prepared seven dyes based on PPD with modifications to the aromatic amine core. The modifications were chosen to potentially make the compounds less reactive toward proteins and less able to be absorbed into skin. All seven compounds permanently colored hair samples, producing a range of hues from rosy pinks to deep blacks that did not fade, even after three weeks of daily washing. The team then examined the dyes in a test commonly used in the cosmetics industry to determine if a product is a skin sensitizer. Five of the modified dyes were “weak” sensitizers, whereas PPD was “moderate.” Another test showed that the new compounds generated a reduced inflammatory response in cells compared to PPD. These results suggest that the new dyes can effectively color hair while also avoiding the potential allergenic and sensitization risks of more traditional ones.