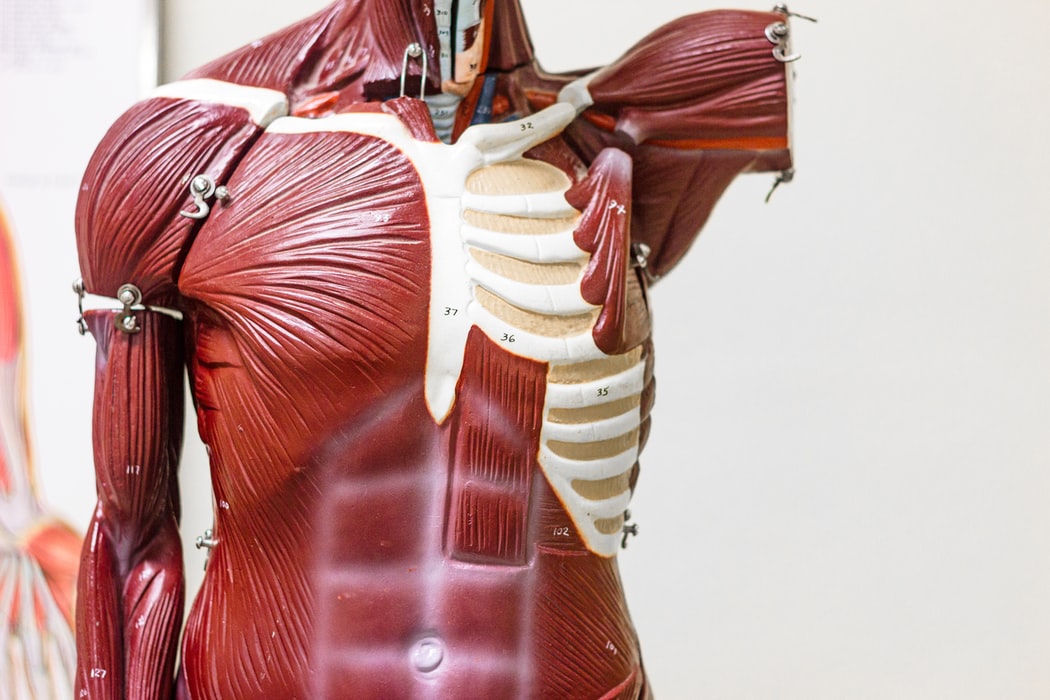 Dr. Stefan Schiller and Dr. Matthias Huber from the University of Freiburg’s livMatS Cluster of Excellence have succeeded in developing a muscle solely on the basis of natural proteins. The autonomous contractions of the material, which the researchers presented in the journal Advanced Intelligent Systems, can be controlled with the help of pH and temperature changes. The movements are driven by a chemical reaction that consumes molecular energy for this purpose. “Our artificial muscle is still a prototype,” says Schiller. “However, the high biocompatibility of the material and the possibility of adjusting its composition to match particular tissue could pave the way for future applications in reconstructive medicine, prosthetics, pharmaceutics, or soft robotics.”

In the past, scientists have already taken natural proteins as a basis for developing artificial muscle systems and built them into miniscule molecular machines or into polymers. However, it has not yet been possible to develop synthetic muscle materials that are entirely bio-based and move autonomously with the help of chemical energy.

Material based on the natural protein elastin

The material used by the Freiburg team is based on elastin, a natural fibrous protein that also occurs in humans, for instance giving elasticity to the skin and blood vessels. Following the model of this protein, the researchers developed two elastin-like proteins, one of which responds, for example, to fluctuations in pH, the other to changes in temperature. The scientists combined the two proteins by means of photochemical cross-linking to form a bilayered material. It is possible in this process to flexibly shape the material and set the direction of its movement.

The researchers succeeded in inducing the rhythmic contractions by using a chemical energy source as fuel, in this case sodium sulfite. In an oscillating chemical reaction in which the pH changes in cycles due to a special linkage of several reactions, the added energy was converted into mechanical energy via non-equilibrium states of the material. In this way, the researchers induced the material to contract autonomously in a cyclical manner. They were also able to switch the contractions on and off with the help of temperature changes: The oscillating chemical reaction started at a temperature of around 20 degrees Celsius, and the material began to make rhythmic movements. In the process, it was possible to program certain states for the material to assume and to reset them again with another stimulus. The scientists thus achieved a simple system for implementing learning and forgetting at the material level.

“Since it is derived from the naturally occurring protein elastin and is produced by us through biotechnological means, our material is marked by a high sustainability that is also relevant for technical applications,” explains Schiller. “In the future, the material could be developed further to respond to other stimuli, such as the salt concentration in the environment, and to consume other energy sources, such as malate derived from biomass.”

A New Vision for the Treatment of Neurodegenerative Diseases