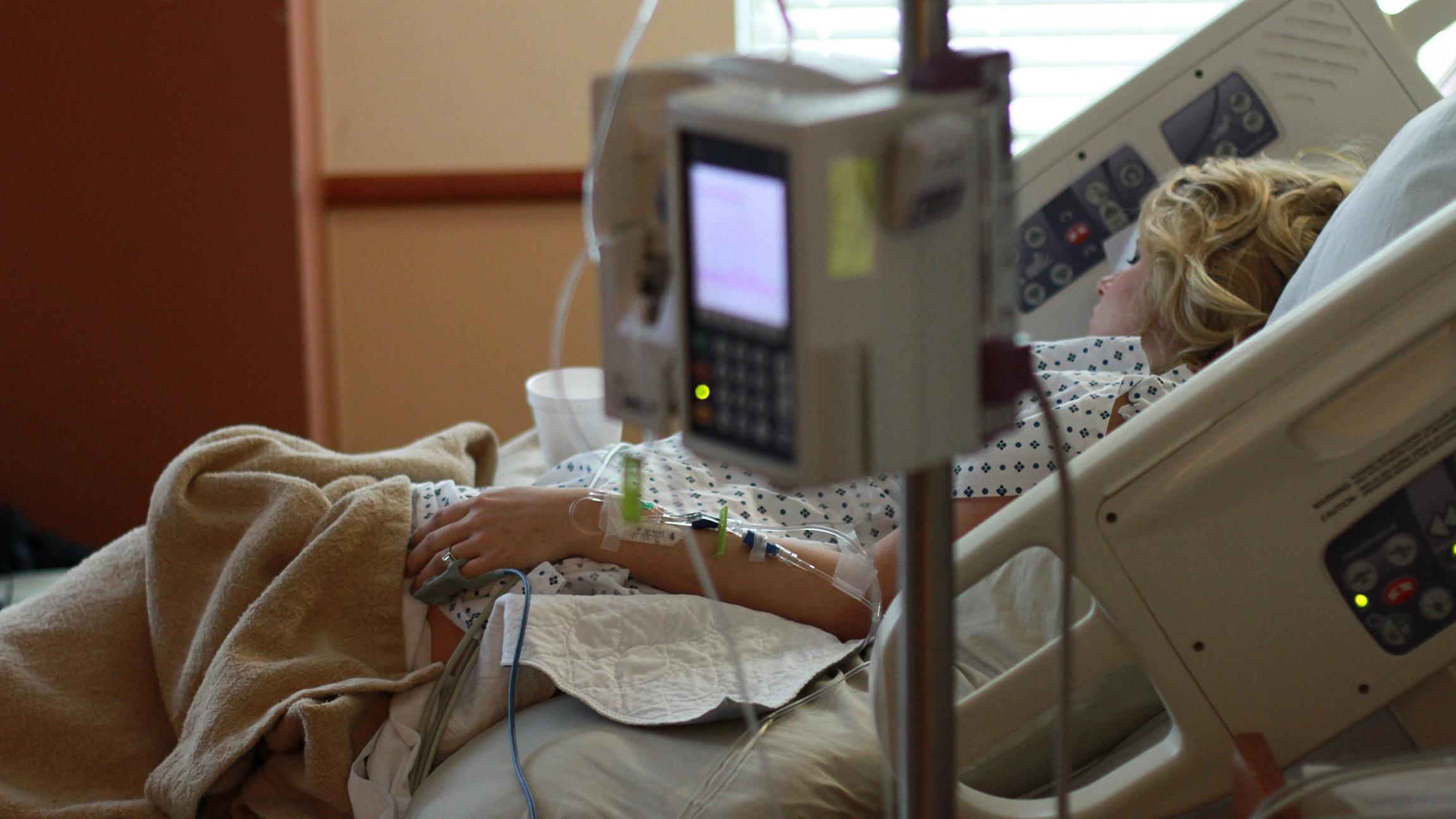 A new analysis of hospital patient data in England over 10 years, published by the Journal of the Royal Society of Medicine, shows opioid-related admissions increased by 48.9 per cent, from 10,805 admissions in 2008 to 16,091 admissions in 2018, with total treatment costs of £137 million.

The increase was 21 per cent above the corresponding rate for all other emergency admissions in England and 40 per cent higher than those due to alcohol or other illicit drugs.

The study, which was led by researchers at the London School of Economics and Political Science (LSE) and the University of Barcelona, looked at hospitalisation from the harmful use of opioids including prescription pain killers, such as tramadol and fentanyl, and illegal drugs such as heroin.

The analysis shows that hospitalisations increased most for individuals older than 55 years (160 per cent), those living in the most affluent areas of England (93.8 per cent), and those suffering from four comorbidities (627.6 per cent) or more.

Death caused by an overdose in opioid users aged 15 to 64 rose by more than 20 per cent between 2011 and 2016, but incidences have since stabilised to around 2,000 deaths per year. According to the researchers this could be attributed to efforts to reverse trends of opioid-related mortality, for example through increasing community access to the overdose reversal drug naloxone.

They say that mortality statistics likely mask an important aspect of harmful opioid use nationally, as most high-risk individual frequently require access to hospital services.

Dr. Rocco Friebel, Assistant Professor of Health Policy at the LSE, commented: “We observed marked rises in hospitalisations between 2010 and 2013, mostly driven by opioid poisoning. This could be an effect caused by cuts to welfare support, causing rising levels of unemployment, poverty and related effects such as homelessness.”

He added that opioid misuse and poisoning may also reflect changes in opioid prescriptions in England. Even though prescribing trends have flattened in the past five years, the strength of prescribed opiate drugs has increased successively.

“Despite progress in addressing opioid-related mortality in England, the detrimental effects of harmful opioid use on population health, the NHS and public finances remain substantial”, added Dr. Friebel. “A more systematic approach is required to target people at risk from harmful use of opioids.”

In Young People, Women Are 44% More Likely Than Men to Have Strokes