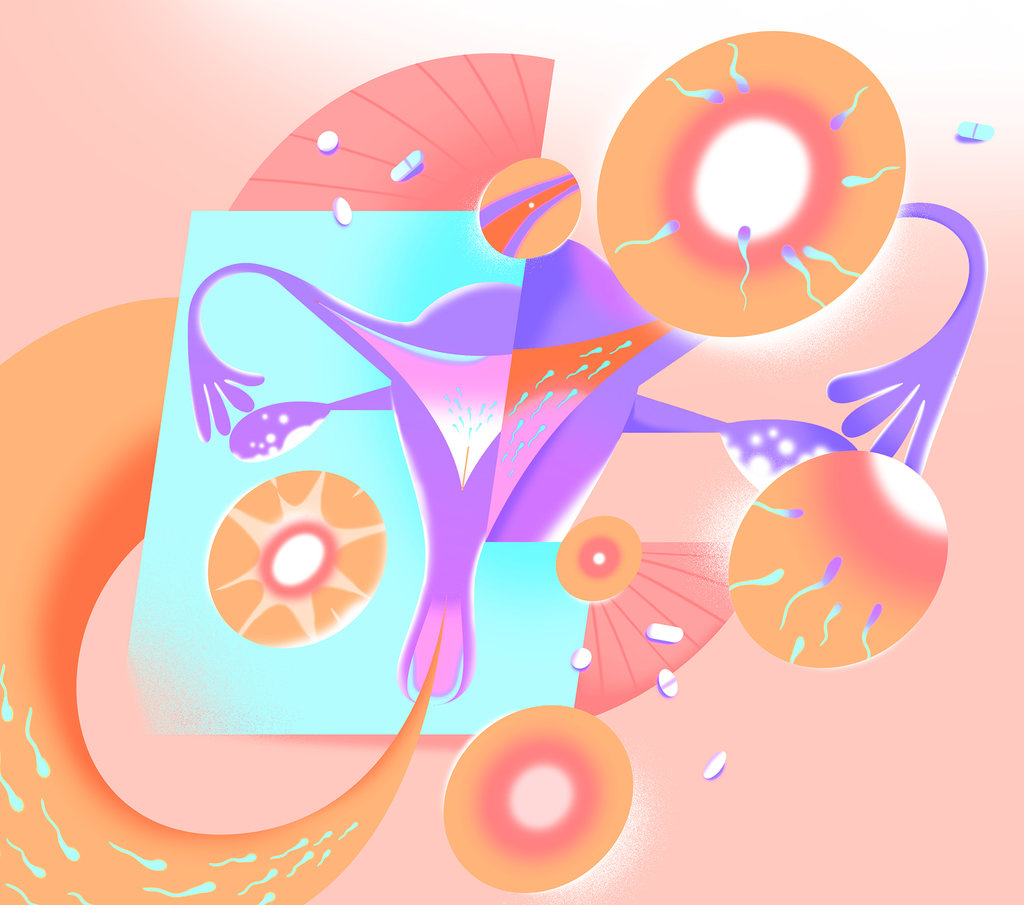 Women who have had one ovary surgically removed (unilateral oophorectomy) are less likely to become pregnant after in vitro fertilisation and give birth to fewer babies than women with both ovaries. That is according to an extensive meta-analysis published in the journal Fertility and Sterility by researchers at Karolinska Institutet in Sweden.

Whether women’s fertility is affected by the removal of one ovary has been subject to inconclusive data. It was previously believed that the remaining ovary could compensate for the loss in women undergoing treatment with IVF and researchers at Karolinska Institutet have now interrogated the question through a meta-analysis.

“Our meta-study shows that a successful IVF outcome was less likely in women that have only one ovary, compared with women with both intact ovaries,” says Kenny Rodriguez-Wallberg, adjunct professor at the Department of Oncology-Pathology, Karolinska Institutet, and consultant at Karolinska University Hospital. “We have been able to show, for the first time, that the surgical removal of an ovary has an adverse effect on fertility.”

When conducting a meta-study, researchers review published studies to compare their results against their own point of inquiry. In this present study, the researchers identified more than 3,000 papers on the subject, of which 18, published between 1984 and 2018, met their criteria and were selected for the final analysis. Taken together, the papers included 1,057 IVF attempts for women with one ovary and 45,813 for women with two. Five of the studies were included in the analyses of live births, 15 in the analysis of pregnancy rate.

“We need to realise the consequences on fertility of removing one ovary,” says Kenny Rodriguez-Wallberg. “Sometimes, the operation is necessary, in the event, say, of a malignant tumour, but it’s important to improve the information we give to women about what it can mean for their chances of having future children. Given that the biological reserve of eggs is already limited, we should, in some cases, also offer these women the opportunity to freeze their eggs ahead of an oophorectomy.”

One reason for the previous belief that fertility was unaffected is that most of the studies carried out were too small to provide a significant result.

The researchers now want to examine if the surgical removal of an ovary has any other health effects, such as the impact that the reduced hormone production might have on the development of other diseases.

Patients Divided Over Alzheimer’s Drug: Is It a ‘Risk I’m Willing to Take’ or Just a ‘Magic Pill’?