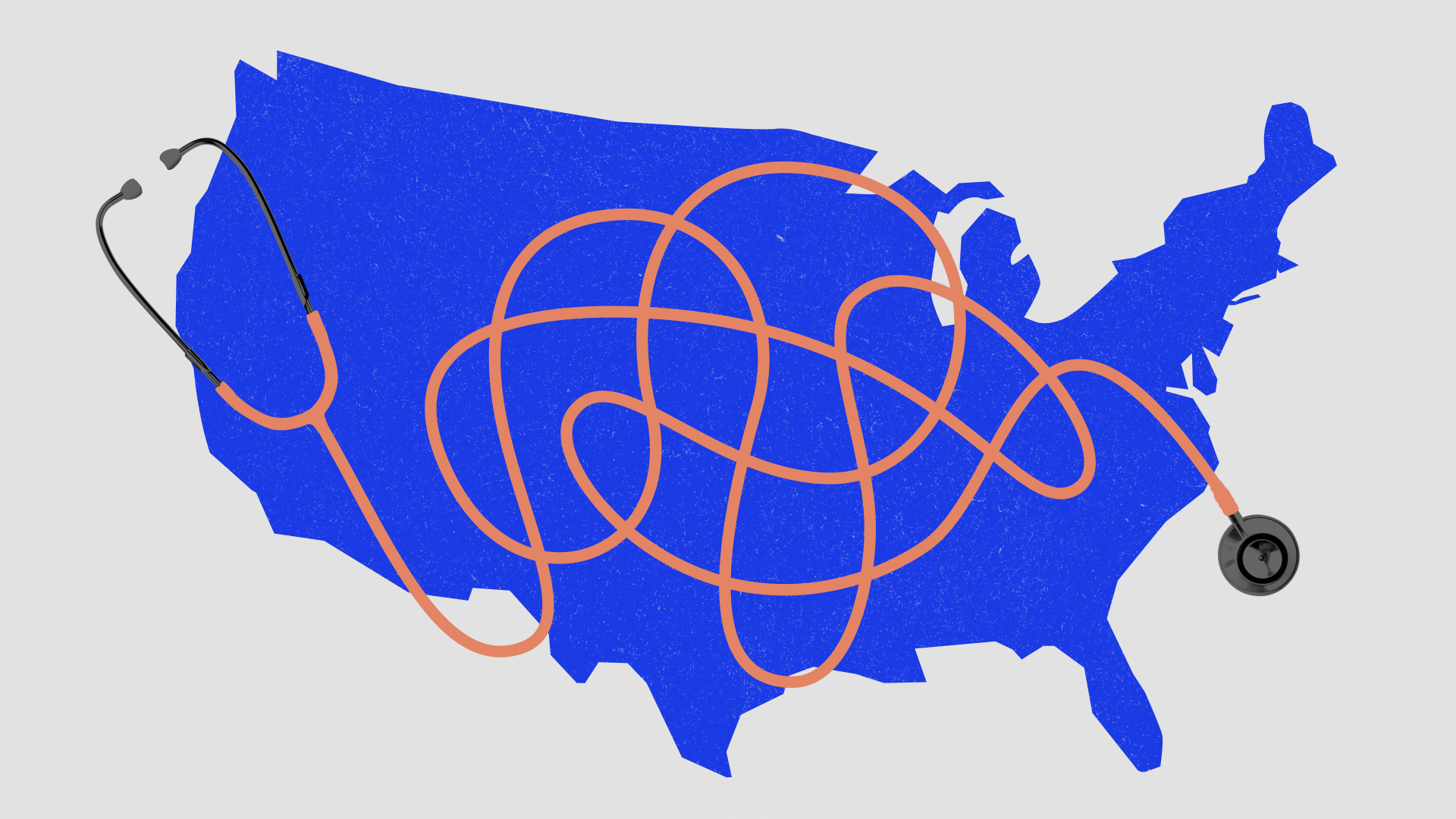 Health and mortality in the U.S. continue to rank poorly compared to peer nations, and a new supplemental issue to The Journals of Gerontology, Series B: Psychological Sciences and Social Sciences titled “Why Does Health in the U.S. Continue to Lag Behind?” features papers that analyze the reasons for the downward trends.

In 2010, according to the journal, life expectancy at birth in the U.S. was a full year lower than the average of 27 European Union countries; in the subsequent decade, the shortfall doubled, and the COVID-19 pandemic has widened the gap.

Even the most affluent U.S. states — those characterized by dynamic gig economies with many highly skilled workers — exhibit outcomes that are on par or lag national averages of other high-income countries. Chronic disease and disability levels are also generally higher in the U.S. compared to many other peer countries.

“There’s no simple answer,” Mehta said. “The issue touches on the many complicated factors with a focus on social and behavioral factors. The U.S. has lagged behind for some time, but over the last decade it’s gotten a lot worse. Even though the U.S. has fared poorly compared to other countries, we are falling even further behind.”

The research articles in this issue include specifics on age groups, death causes, risk factors, and generational patterns.

“We see that violence and drug overdoses are both important contributors to the lag,” Myrskylä said. They have both proximal features such as the availability of firearms or prescribing regulations, and structural features in economy and society. It is likely that they interact with each other in complex ways.”

He added that cardiovascular disease and its risk factors also explain some of the lag and may be prominent in recent trends.

The Cinderella Project: the Right to See Yourself in the Mirror and Like What You See