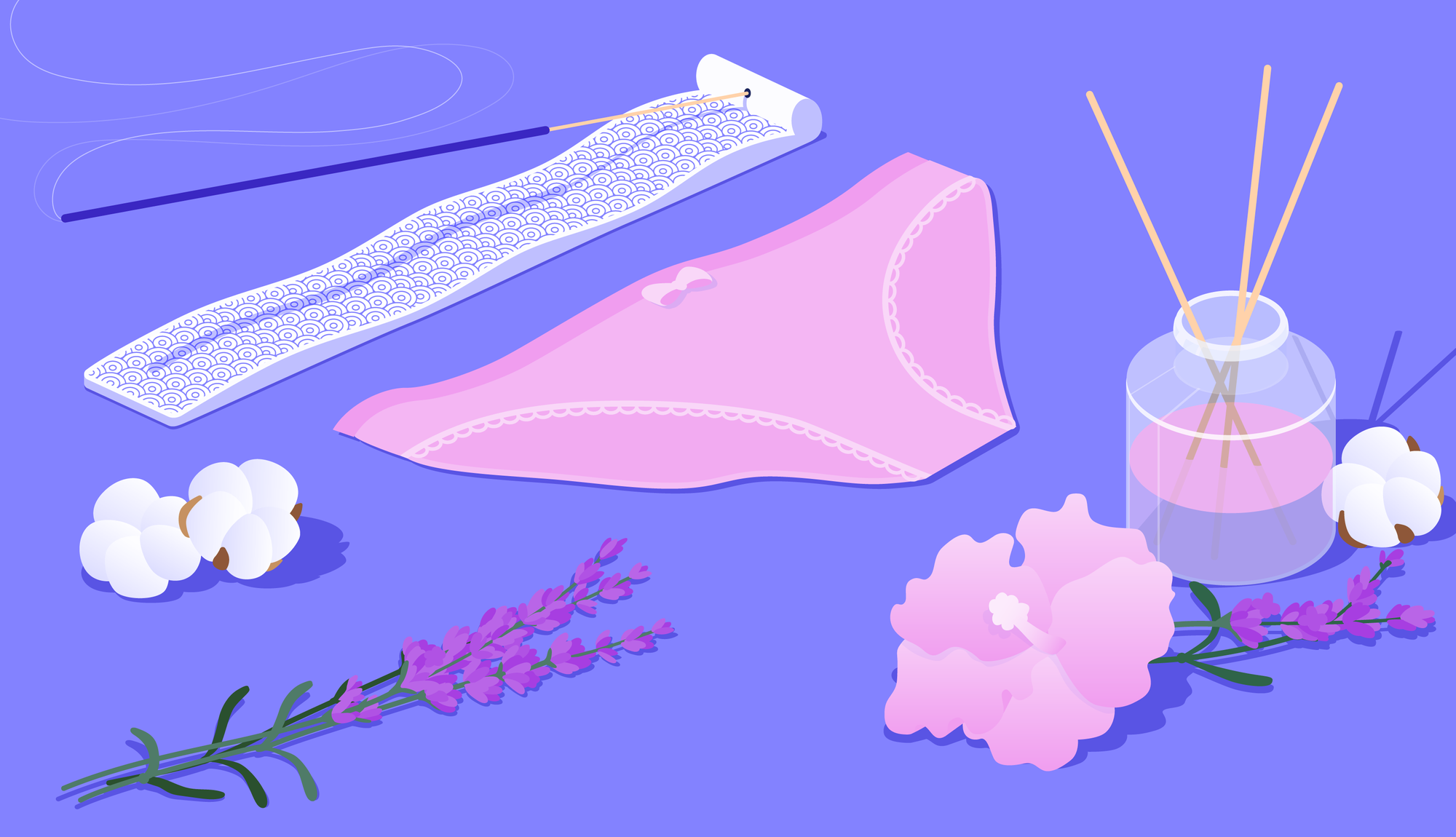 Pregnancy chances in IVF can be affected by many factors including the type of bacteria which naturally colonise the reproductive tract. ‘Good’ bacteria in the form of probiotics are of increasing interest in treating women with an imbalance in vaginal microbiota.

Now, a new study has concluded that probiotics do not improve unhealthy vaginal flora when administered vaginally in a daily capsule to patients for 10 days before fertility treatment. No significant difference was observed between these women and those taking a placebo.

However, more than a third (34%) of all women who took part in the trial showed an improvement between a month to three months later, regardless of whether they took a probiotic or not.

On this basis, the authors suggest that it may be worthwhile to postpone fertility treatment among patients with an ‘unfavourable’ vaginal microbiome until a normal balance is achieved.

Principal investigator Ida Engberg Jepsen from The Fertility Clinic at Zealand University Hospital in Denmark, will present the findings today at the 38th Annual Meeting of ESHRE. She said that the ‘spontaneous’ improvement rate observed among patients may provide grounds for a change in approach towards IVF timing.

She added: ‘The study indicates that administering vaginal lactobacilli probiotics may not improve a suboptimal vaginal microbiome.

‘However, a spontaneous improvement rate over a period of one to three months may provide the basis for an alternative therapeutic approach. The strategy would involve postponing fertility treatment until spontaneous improvement occurs, but further research is needed. The specific vaginal probiotic tested in this study had no effect on the favourability of the vaginal microbiome before IVF. But probiotics in general should not yet be discounted.’

Research has shown that pregnancy and live birth rates are higher among women whose vaginal microbiota is dominated by lactobacillus, a genus of lactic-acid-producing bacteria. Conversely, those with an imbalance – or dysbiosis – where the lactobacillus concentration is too low may have a lesser chance of an embryo implanting in the uterus.

The study was carried out at a university fertility clinic between April 2019 and February 2021. A total of 74 women referred for IVF treatment were recruited. All had an abnormal lactobacillus profile which varied from low to medium quality.

The women were randomly assigned either to receive vaginal probiotic capsules (n=38) or a placebo (n=36). Samples were taken to determine the effect on the vaginal microbiome following the 10-day course of probiotics, and again in the subsequent menstrual cycle (on cycle day 21 to 25). Improvement in the vaginal microbiome was defined as a shift in receptivity profile from low to medium; low to high; and from medium to high.

Results showed that the vaginal microbiome improved by 40% in the placebo group and by 29% in those taking the lactobacillus probiotic. This did not represent a significant difference. Similar outcomes were observed in the menstrual cycle after intervention.

The authors advise that only two strains of lactobacilli were contained in the probiotic samples. In addition, they say the broad categorisation of the vaginal microbiome profile may not capture ‘more subtle changes’ that could affect fertility.