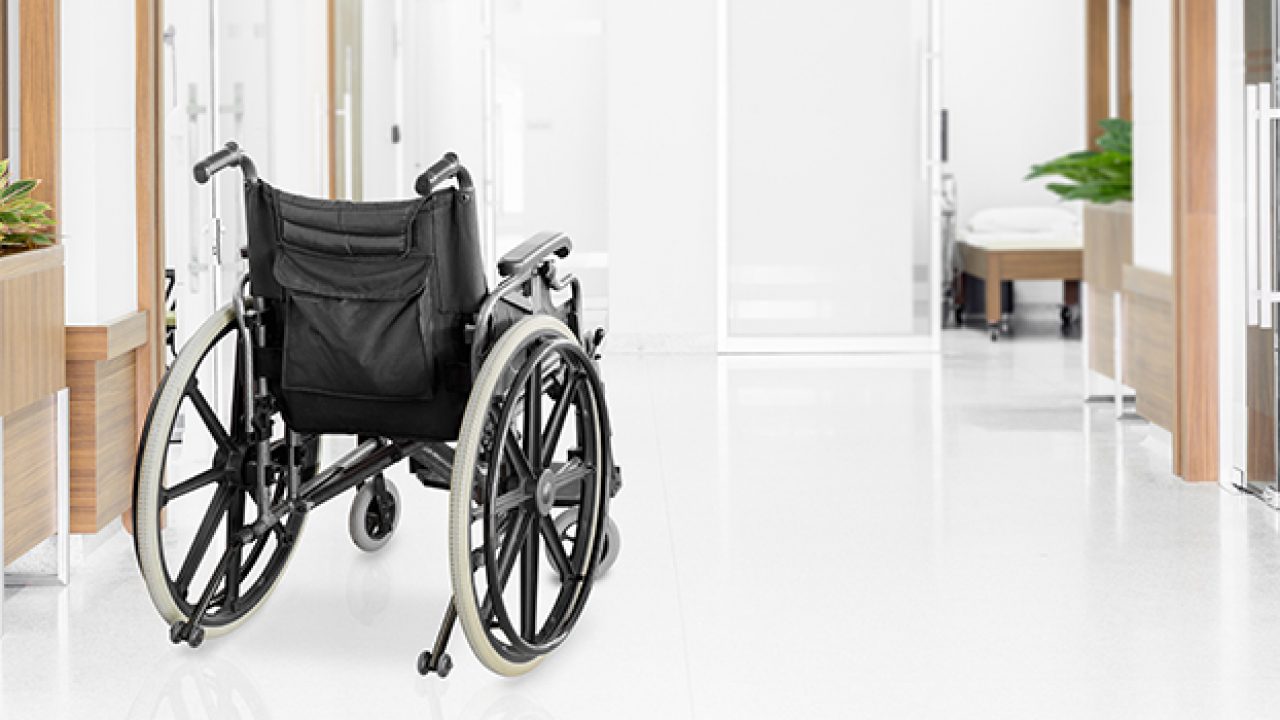 Nursing homes transfer roughly 25% of their residents to the hospital at least once, at a cost of $14.3 billion to Medicare, according to a federal report by the Office of Inspector General.

But a new study by the University of Missouri discovered the number of repeat transfers are much higher for Black nursing home residents and those under age 65.

In one of the few studies to analyze the demographics of nursing home residents who get repeatedly transferred to the hospital, Amy Vogelsmeier, an associate professor in the MU Sinclair School of Nursing, found that Black nursing home residents, those under age 65 and those with “full-code” status were significantly more likely to be transferred to the hospital, at least four times or more in a given year.

“Since repeat hospitalization for nursing home residents can at times result in more harm than benefit, we wanted to look back to see if we could identify any patterns to potentially avoid the hospital transfer,” Vogelsmeier said. “For example, if a resident gets very sick and requires hospitalization, such as a blood infection from a urinary tract infection, how do we better prevent the urinary tract infection in the first place? In general, are there opportunities to better equip nursing homes with the right equipment and trained staff to better manage these conditions without the need for transfer?”

Vogelsmeier and colleagues analyzed a subset of data from the Missouri Quality Initiative, an eight-year, $35 million program funded by the Centers for Medicare and Medicaid that implemented advanced practice registered nurses (APRNs) full time into 16 Midwest nursing homes with higher hospitalization rates than the national average.

“In addition to the financial burden and adverse health outcomes like hospital-acquired infections that can occur, transfers from a nursing home to the hospital can be traumatic, stressful and frightening for the mental health of frail adults,” Vogelsmeier said.

Vogelsmeier said younger adults may be admitted to nursing homes after traumatic brain injuries or strokes, as well as with serious early onset conditions, such as congestive heart failure or chronic pulmonary disease. These conditions, combined with potential serious mental health disorders, such as schizophrenia, and other comorbidities, often require nursing home levels of care for the resident.

“End-of-life conversations can be difficult, particularly with younger adults and their families, and sometimes there might be confusion regarding the ‘do-not-resuscitate’ designation,” Vogelsmeier said. “It simply means no resuscitation attempts will be made if you die, and does not mean withholding appropriate treatments. We want to focus on treatments that are evidence-based and right for the resident given their multiple chronic conditions; knowing that in almost all cases, nursing home residents will die even when cardiopulmonary resuscitation (CPR) is provided and suffer great harm from the intervention.”

Previous research has shown Black nursing home residents who get transferred to the hospital tend to have more chronic conditions, poorer health outcomes and live in nursing homes of poorer quality, possibly due to financial constraints.

“Other studies suggest Black residents and their families tend to be less likely to engage in conversations about goals of care and are more likely to seek aggressive treatment, but we don’t yet fully understand why that is,” Vogelsmeier. “It could be distrust in the health care system, it could be providers making assumptions that they don’t want to discuss these things, which could be rooted in structural racism, so these topics should be further investigated going forward to better ensure racial equity in the health care industry.”

Vogelsmeier added that APRNs play a critical role in coaching and mentoring nursing home staff, yet they were not always sought out or consulted with-in the decision-making process for residents in the study who were repeatedly transferred.

“Whether it is working with the nursing staff to build competencies or having difficult goals of care conversations, early involvement of APRNs plays a key role in guiding appropriate care and potentially reducing avoidable transfers,” Vogelsmeier said. “We learned from the COVID-19 pandemic how vulnerable nursing homes are, and more implementation of APRNs, registered nurses and licensed social workers in nursing homes can help remedy these vulnerabilities going forward.”

Synthetic Opioids Are an Everything Problem