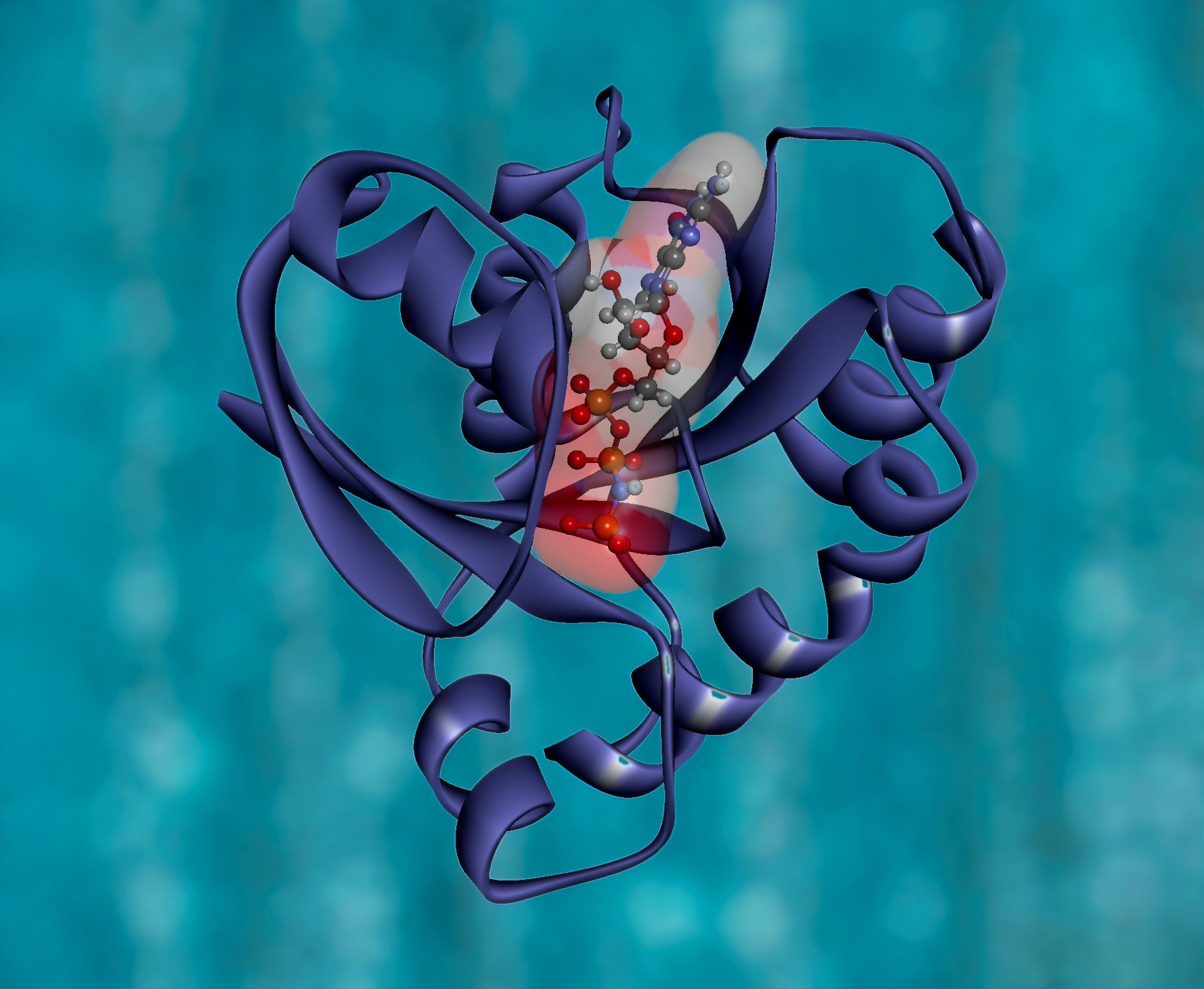 Researchers at Queen’s University Belfast have revealed how the pathway of an identified protein could lead to early diagnosis and targeted treatment for several cancers and brain disorders.

The team of researchers discovered how the journey or molecular pathway of an identified protein is both essential for brain development and how an alteration to its pathway could result in the spread of cancer.

The study, published today in Nature Cell Biology, has revealed the molecular mechanisms of a timely and spatially controlled movement of cells that is essential for the migration of newborn neurons during brain development and can also cause the spread of cancer, or cancer metastasis throughout the body.

It is expected this discovery will have a huge impact on the fundamental understanding of cancer metastasis and brain development and could lead to earlier diagnosis and better treatments, the research authors said.

During brain development, neural stem cells give birth to neurons, which then migrate to specific locations within the brain where they form connections and mature in function. A defect in this process is known to cause several neurodevelopmental disorders. A better understanding of these events is key to decoding fundamental mechanisms of brain development and revealing novel diagnostics and therapeutic avenues for such disorders.

Cancer is a leading cause of death worldwide, accounting for nearly 10 million deaths in 2020, or nearly one in six deaths. The majority of tumours are solid, except for a few cancer types of blood origin. Often by the time solid tumours are detected, some cells from the primary tumor have begun to spread to other parts of the body by a process called metastasis, giving rise to secondary tumors whose cells are often resistant to chemotherapy. While surgical removal, chemotherapy and other types of anti-tumour therapy can target the primary tumour, metastasis makes the outcome unpredictable and can lead to more aggressive relapse. It is crucial to understand the features of cancer in order to tackle it.

Epithelial to Mesenchymal Transition (EMT) is a particular molecular pathway that enables cell migration and is vital for early development processes including brain development as well as for wound healing later in life but is also used by cancer cells for metastasis. The research team identified a particular protein, ZNF827, which they identified as a critical regulator of EMT. The study shows how the journey or molecular pathway of the protein is both employed for migration of newborn neurons to proper places during brain development and also exploited by tumour cells to gain migration potential and thereby cause metastasize to different organs.

Lead Author, Dr Vijay Tiwari from the Wellcome-Wolfson Institute for Experimental Medicine at Queen’s University, said: “Our study not only sheds light on the development of one of the most important organs in our body – the brain – but it also shows how the same protein that is key for brain development can also be the cause or target for the spread of cancer in the body, a real Jekyll and Hyde protein.

“The process for migrating newborn neurons to proper places during brain development is the same process exploited by tumour cells to gain migration potential, causing the movement of cancer throughout the body, or cancer metastasis.

“By identifying key regulators of these pathways, we open new opportunities for a therapeutic intervention against cancer and a better understanding of neurodevelopmental disorders involving defects in brain development.”

BCG Vaccine Prevents Tuberculosis in Young Children, but Not Adults

Whether It’s Medical Records, Blood or Tissue, Patients Want to Know If Researchers May Use Something from Them