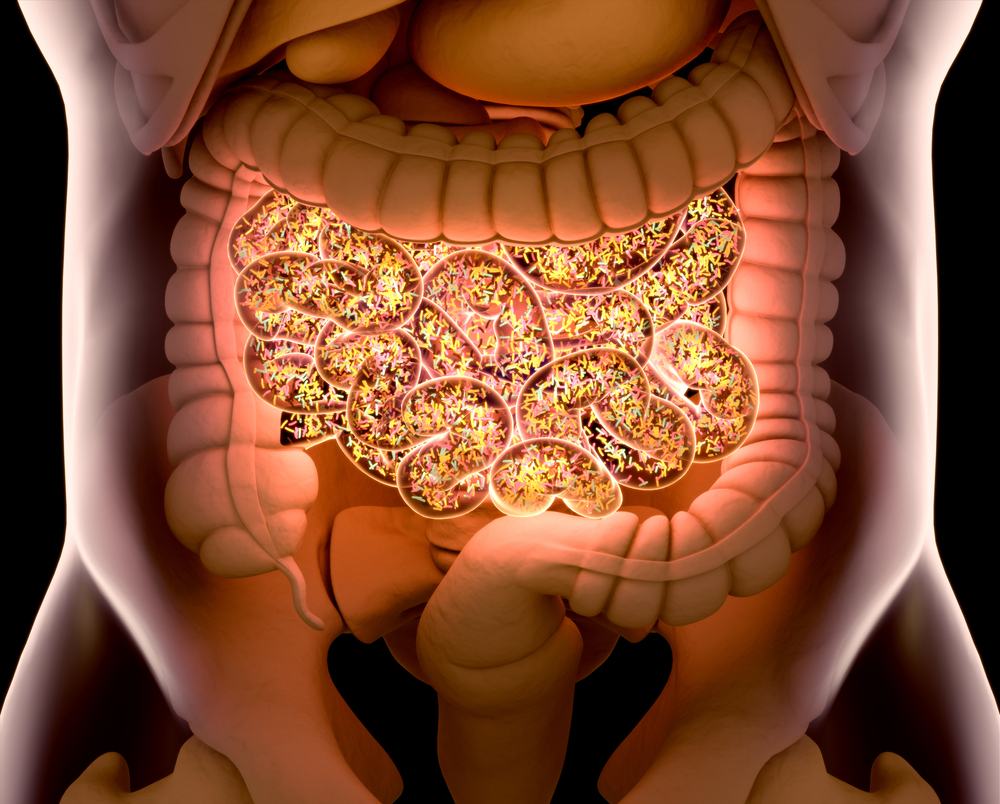 The human body plays host to hundreds of diverse species of microbial life that have an enormous impact on human health and longevity. These microscopic organisms make up the human microbiome, and each person’s community of microbes is unique.

Healthy bodies have a beneficial balance of “good” and “bad” bacteria, called symbiosis. But dysbiosis—when the bad bacteria outnumber the good—can cause illness, result from illness, or both. What if we could take a snapshot of our microbiome when we’re healthy and use that to reset our bodies in sickness, when our microbiome falls into dysbiosis?

This potential is the driving force behind research conducted by Tagbo Niepa, assistant professor of chemical engineering at the University of Pittsburgh. His research into utilizing the microbiome to improve human health received a $2 million New Innovator Award from the National Institutes of Health, which supports “exceptionally creative scientists proposing high-risk, high-impact research.”

In particular, Niepa’s MicroBioInterface Lab is developing capsules that could capture a microbial community, letting it proliferate in an environment very similar to its native environment. These nanoculture capsules could potentially be used to take a sample of a person’s microbiome when they’re healthy, store it in a “bank,” and allow the person to take the capsule and restore their gut microbiome when they become ill.

“With this technology, we can actually collect and store samples from healthy individuals, screen them to understand the composition of their microbiome, and later administer to the patient when they’re sick,” said Niepa, whose work on bacterial biofilms earned an NSF CAREER Award earlier this year. 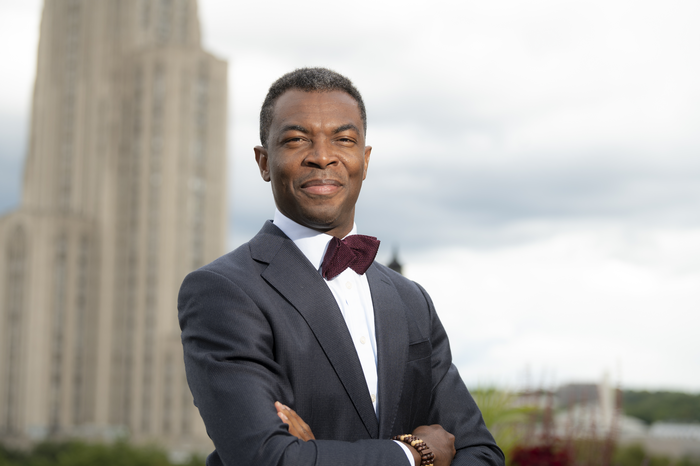 Understanding the Bacteria Protecting Us

Researchers are finding that the gut microbiome is connected to all manner of health outcomes, like weight, stomach ulcers, IBS, cancer and even mental health. Microbiome manipulation, then, creates a staggering number of exciting potential medical applications.

“This award affirms the incredible ingenuity in Tagbo’s research. The technology to capture healthy gut microbes, grow them efficiently in a natural environment, and deliver these microbes back to the body when needed is a game changer,” said Sanjeev Shroff, interim U.S. Steel Dean of Engineering and distinguished professor of bioengineering. “I believe this research has the potential to make a significant difference in peoples’ lives and a tremendous impact on the future of medicine.”

For example, each year, 1 in 300,000 people in the U.S. contract a Clostridium difficile infection (often called C. diff). Once a person has that pathogen, it remains dormant in the body, making recurring infections likely.

“If you recover from C. diff, and take antibiotics later for another infection, it can eliminate good bacteria in the gut and give the C. diff pathogen room to proliferate,” explained Niepa. “If you had the chance to store your healthy microbiome, you could simply swallow a pill and restore balance.”

More Than a Probiotic

Over-the-counter probiotics and fermented foods and drinks contain beneficial bacteria that, over time, can proliferate and benefit the microbiome. But Niepa’s nanoculture capsule technology works a bit differently.

The capsule uses unique materials to mimic conditions in the microbe’s natural environment, facilitating the growth of previously difficult-to-culture microbial species. The nanoculture eliminates the growth rate bias that occurs in traditional cultures when different species are competing for space and nutrients, and its permeability allows the microbes to interact with their environment while still encapsulated.

Ideally, the technology would collect the gut bacteria from a healthy person’s fecal sample and store it in the special incubation capsule to generate a microbial bank. If that person were later infected with C. diff, they could use this pill to restore their healthy bacterial balance and cure the disease.

Though a person’s own sample would be ideal, Niepa and his team are also investigating the potential to use healthy donors’ samples to give to sick patients. As part of this NIH-funded project, Niepa and his team will develop a nanoculture cocktail to be used in mice infected with C. diff to test this hypothesis.

“If this project is successful, it could mean a huge shift in the way we think about illness and medicine,” said Niepa. “This work creates a necessary framework for future research into the manipulation of the human microbiome to prevent and even cure disease.”

“The Department could not be more proud of this recognition of Professor Niepa,” said Steven Little, distinguished professor and chair of the Department of Chemical and Petroleum Engineering. “His vision for the microbe biological interface is unusually creative, and this award recognizing the creativity of his vision and the potential impact of his research could not be more appropriate. I am excited to see the realization of the potential that we saw in Professor Niepa for many years.”