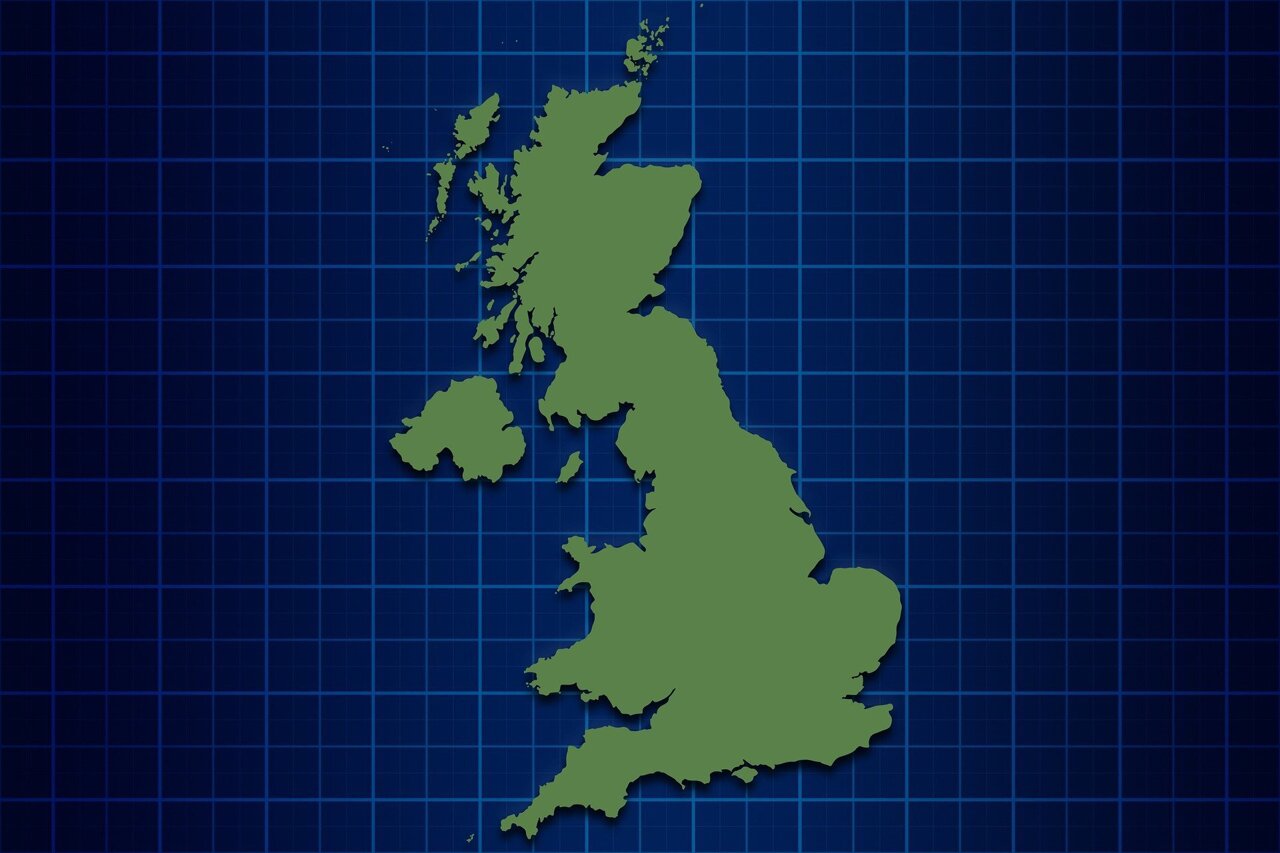 Men and women in the UK have a higher probability of dying than predicted, a new report has found, which could have a big impact on the future viability of pensions schemes.

The research from Bayes Business School, which looks at death rates for people aged 50 to 95, painted a bleak picture for men and women in the UK.

Analysis of 21 high-income countries over a period of 50 years analysed the patterns of death rates between 1960 and 2010 and then explored whether what has happened since 2010 followed the predicted patterns.

The data shows that, following decades of improvement in the probability of dying and in life expectancy, since 2011 the probabilities of dying for people in the UK are higher than forecasts based on the earlier trends.

The data showed a trend in death rates among women that was worse than expected in 19 of the 21 analysed countries. Of the 21 countries examined, the UK ranked 17th worst for women and 19th worst for men.

Co-author Professor Steven Haberman, of Bayes Business School, says these negative trends in the UK may be attributed these to the negative consequences of the Government’s austerity policies after the 2008 recession and higher than normal levels of winter deaths.

Professor Haberman, a Professor of Actuarial Science, believes the findings pose an alarming trend, and have sizeable societal implications following the proposal to increase the state pension age from 65 to 68 by 2046.

“If these rates of mortality improvement are lower, it means that State pensions, private pensions and annuities are cheaper to fund. This means, for example, that defined benefit pension schemes (like USS) are probably in a better financial situation than expected.

“That has implications because it is government policy to increase the state pension age on the basis that people are living longer. But this might not now be the case. We might be making people work for longer and then be faced with a shorter time in retirement to enjoy our pension. So, has the retirement age been pushed up too quickly? The answer may be yes.”

Other findings from the report show that the speed of which mortality rates are improving in Denmark are significantly ahead of the rest of Europe. Additionally, the mortality improvement rates of women in Greece, Italy and the Netherlands were noticeably worse on average after 2010, than other countries, for example, worse than France, Germany and the UK.

The countries in which men’s mortality rates are improving most noticeably are Norway, Denmark, Ireland and Belgium, although it is a more balanced trend than in women. The picture is different for men in the UK, Italy and Germany, who have shown the slowest improvements in Europe.

Are Nutritional Warning Labels Effective at Steering Consumers Away from Unhealthful Foods?