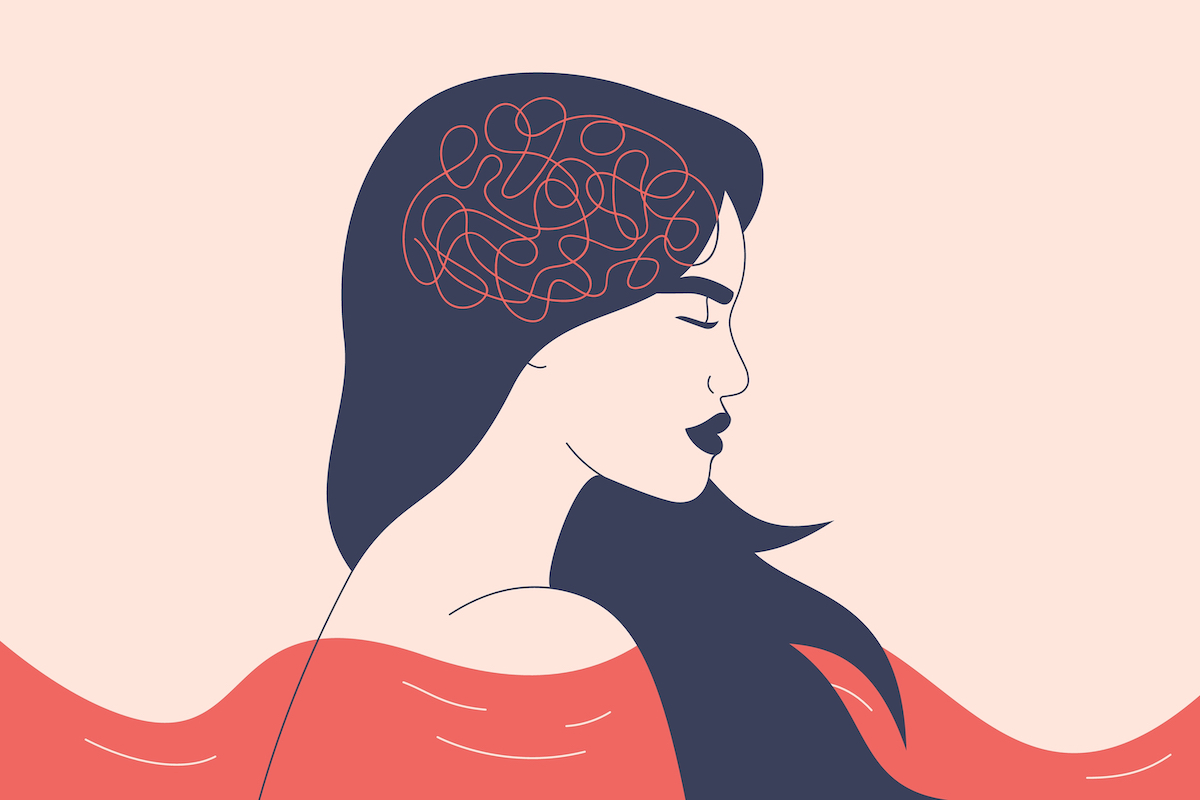 Study shows that the higher vulnerability of evening chronotype individuals (individual with the propensity to be more productive at night or at dawn) to anxiety and related disorders may be mediated by altered emotional learning.

Do you know what your chronotype is? Chronotypes are our circadian preference profiles, that is, they refer to the differences in performance that each person has in relation to the periods of sleep and wakefulness throughout the 24 hours of the day. We can be morning type (if we prefer to wake up early and have a good performance in activities that start in the morning), evening type (if we are more productive at night or at dawn and prefer to stay up later), or intermediate (if we easily adapt to morning and evening schedules).

Circadian rhythms have been increasingly studied because they can help to understand the onset of mental disorders such as anxiety and post-traumatic stress disorder (PTSD). In this sense, researchers Chiara Lucifora, Giorgio M. Grasso, Michael A. Nitsche, Giovanni D’Italia, Mauro Sortino, Mohammad A. Salehinejad, Alessandra Falzone, Alessio Avenanti and Carmelo M. Vicario resorted to the classic Pavlovian paradigm of fear conditioning to study the neurocognitive basis of the association between chronotype and fear responses in healthy humans.

“To the best of our knowledge, only one study (Pace-Schott et al., 2015) to date explored the role of chronotypes on fear acquisition and extinction in healthy humans, but did not test intermediate chronotypes, the ideal control group as they are the most frequent chronotype in the population (Partonen, 2015)”, explains Carmelo M. Vicario, a researcher supported by the BIAL Foundation.

“This study provides new insights about the influence of circadian rhythms on cognitive and affective processes, suggesting that the higher vulnerability of the evening chronotype to anxiety and related disorders may be mediated by altered fear acquisition,” says Vicario.

Learn more about the project “Exploring the effect of transcranial direct current stimulation during sleep on fear extinction learning” here.