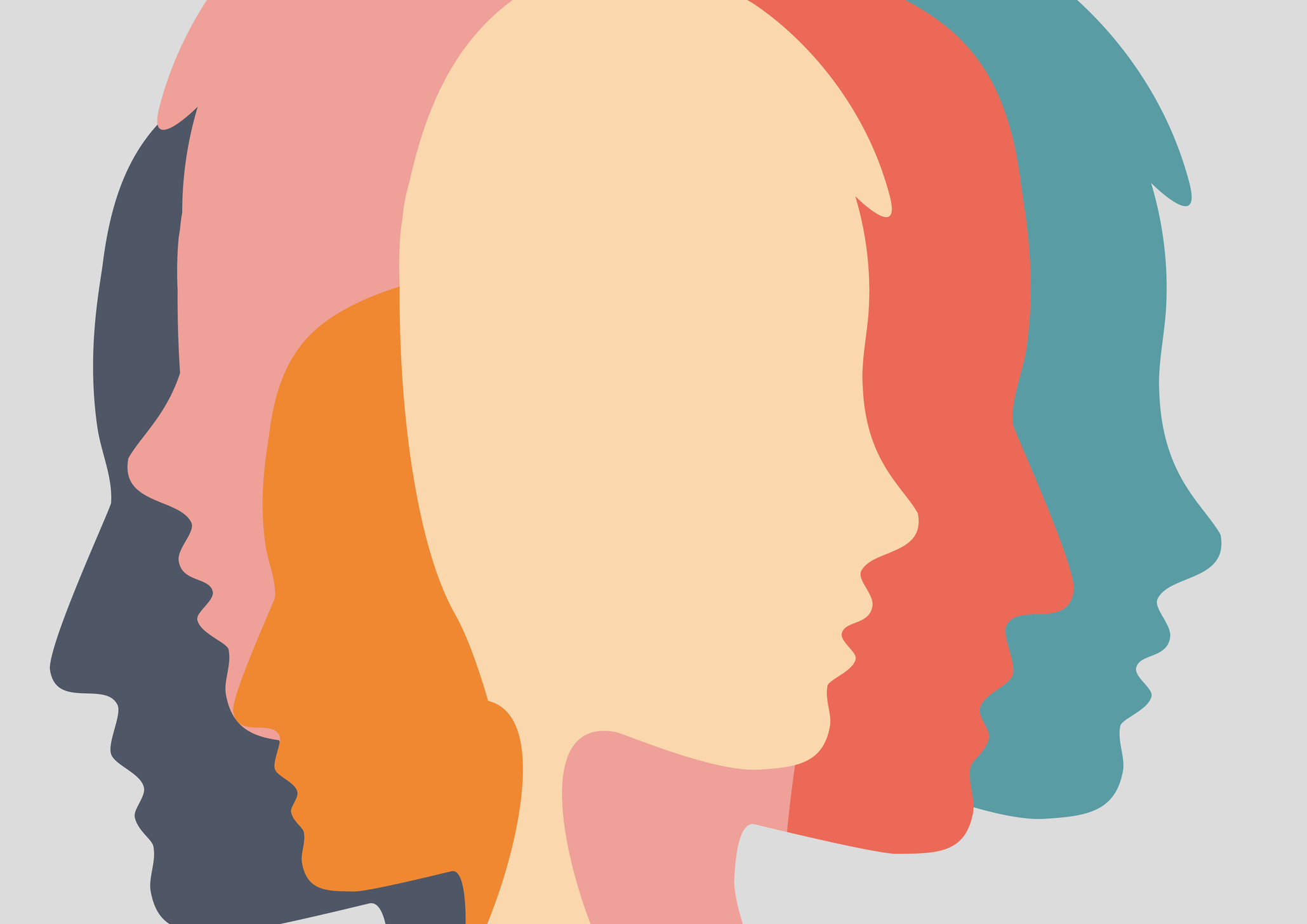 Researchers from Adam Mickiewicz University in Poznań (Poland) and the Interdisciplinary Centre for Ethics of Jagiellonian University in Kraków (Poland) have analyzed the full texts of 119 articles from the Lit Covid database published in 2020 and 2021 to reconstruct the theoretical background assumptions about ethnoracial categories that researchers implicitly assume in their studies. Their results were recently published in Medicine, Health Care and Philosophy.

Soon after the outbreak of the pandemic, scientists started to study and report so-called racial differences in the incidence and mortality of COVID-19. Most scholars emphasized that it is racism, not races themselves, that generate disparities in health. But there were also opposing voices that assumed that racial groups are distinct biological populations and that some differences may be caused by biological factors.

Previous studies demonstrated that researchers using racial categories in biomedical studies are often unsure of their references. There are also reports on enormous differences in the way in which racial categories are reported, both between countries and institutions, as well as between individual scientists. In addition, some studies noticed the spillover of US regulatory standards regarding race/ethnicity into the European Union.

Researchers from Poland proposed five interpretations of ethnoracial terms that appeared in the examined papers and labeled them as (a) folk, (b) demogeographic, (c) socio-cultural, (d) multileveled, and (e) institutional. Most of the analyzed articles did not present any definitions of the racial/ethnic terms and their uses differed significantly, making it difficult to compare and interpret research using ethnoracial categories in genetic contexts, as well as to draw practical conclusions from them. Moreover, in about 60% of the analyzed articles, the category of race referred (either implicitly or explicitly) to some genetic differences between representatives of different populations distinguished according to folk racial classifications or geographical origin.

The authors of the article conclude that what is termed “race” or “ethnicity” in one article may mean something else in another. They also argue that the tendency to biologize ethnoracial categories in genetics and genomics may be explained to some extent by the biases of reductionism, which is largely inscribed in the methodology of genetic research. In this understanding, many health disparities are interpreted as the result of genetic differences, although it would be more appropriate to treat them as the effects of societal racism.

“The most basic “feature” of reductionism that fosters the biologization of social categories is that reductionist methods and explanations usually concentrate on internal factors (most often decomposed and cited in isolation) while ignoring or simplifying the environment of the system in the study,” says Dr. Joanna Karolina Malinowska from Adam Mickiewicz University.

Another result of the research is the observation that replacing the word “race” with “ethnicity” (a growing trend in biomedical sciences) may be problematic. Malinowska and Żuradzki point out that since the term “ethnicity” usually refers to cultural phenomena, using it in reference to ancestry can lead to the mistaken impression that the cultural sphere is reducible to biological factors.

“We believe that the current institutional framework in the US (in contrast to the majority of EU countries) that requires the use of ethnoracial categories to collect and report data in submissions for clinical trials may reinforce the assumption that ethnoracial categories are biologically relevant – says Prof. Tomasz Żuradzki, head of the Interdisciplinary Centre for Ethics at Jagiellonian University. Instead, we propose a reversed regulatory framework in which researchers should justify why they want to use ethnoracial categories as variables and proxies in their research.”

Calmness and the Common Good, Anyone? Mindfulness Can Help Deal with Challenges in Working Life