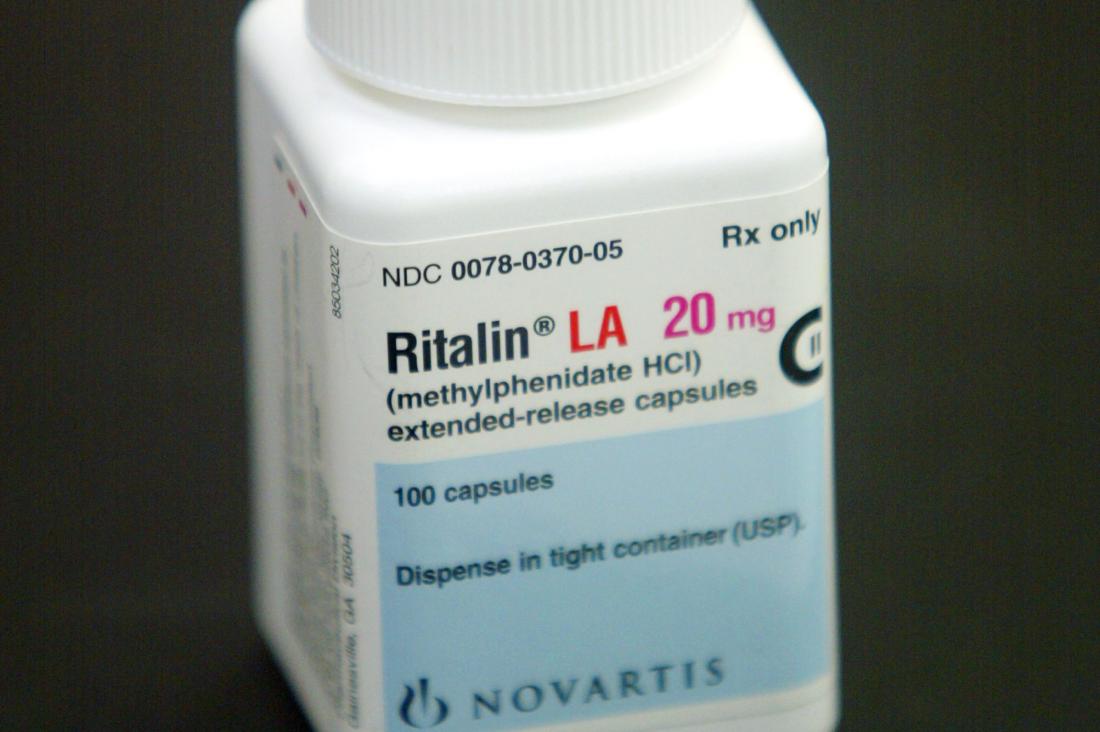 For decades, doctors have treated kids with attention-deficit/hyperactivity disorder (ADHD) with methylphenidate, a stimulant drug sold as Ritalin and Concerta, making it one of the most widely prescribed medications aimed at the central nervous system. One might expect that researchers would know how methylphenidate works in the brain by now, but little is known about the drug’s mechanism of action. Now, a new study seeks to close this gap and understand how methylphenidate interacts with cognitive control networks and attentional behavior.

What researchers do know is that individuals with ADHD have lower dopamine signaling activity than neurotypical individuals in the interconnected brain networks that control attention and goal-directed behaviors. Specifically, methylphenidate is hypothesized to ameliorate ADHD symptoms by increasing dopamine levels in the nucleus accumbens (NAc), a hub for dopamine signaling.

In the new study, researchers led by Yoshifumi Mizuno, MD, PhD, Weidong Cai, PhD, and Vinod Menon, PhD, used brain imaging to explore the effects of methylphenidate on the NAc and a so-called triple network system that plays a key role in behaviors that require adaptive control of attention. The three networks include the salience, frontoparietal, and default mode networks. Aberrant activity was detected in the NAc and in multiple brain networks in children with ADHD, suggesting that dysregulation in the system may underlie ADHD symptoms, and that correcting the dysfunction might alleviate those symptoms.

The researchers used functional magnetic resonance imaging (fMRI) to measure the effects of methylphenidate on spontaneous brain activity in 27 children with ADHD and 49 typically developing controls. Children with ADHD were scanned during two different visits one to six weeks apart – once while receiving methylphenidate and once while receiving a placebo. (Typically developing children did not receive medication or placebo.) Outside the scanner, children with ADHD also performed a standardized task to assess sustained attention. Additionally, the researchers tested the replicability of methylphenidate’s effects on spontaneous brain activity in a second independent cohort.

Not surprisingly, children performed better on the attention tasks when they were medicated. And as the researchers hypothesized, they also saw greater spontaneous neural activity in the NAc and the salience and default mode networks when methylphenidate was administered. Children with ADHD who displayed enhanced changes in brain activity patterns in the default mode network with medication performed better on the attention tasks with medication. Findings were replicated across two independent cohorts, providing further evidence that methylphenidate may alleviate ADHD symptoms by its actions on the NAc and the triple network cognitive system.

Cameron Carter, MD, editor of Biological Psychiatry: Cognitive Neuroscience and Neuroimaging, said of the study, “The findings, which used the widely available technique of resting-state functional MRI, confirm the positive effects of methylphenidate on attention in children with ADHD and reveal the likely mechanism of action, through improved coordinated brain network activity and a likely key role for enhanced dopamine effects in the NAc region of the brain.”

The work advances researchers’ understanding of how ADHD affects cognitive control networks in the brain and how methylphenidate interacts with these networks to shift behavior. The findings could guide future work using brain imaging as a clinically useful biomarker of response to treatments.

Polarization After Covid-19: Global Study Reveals That the Unvaccinated Face Prejudice in Most Countries

How AI Found the Words to Kill Cancer Cells