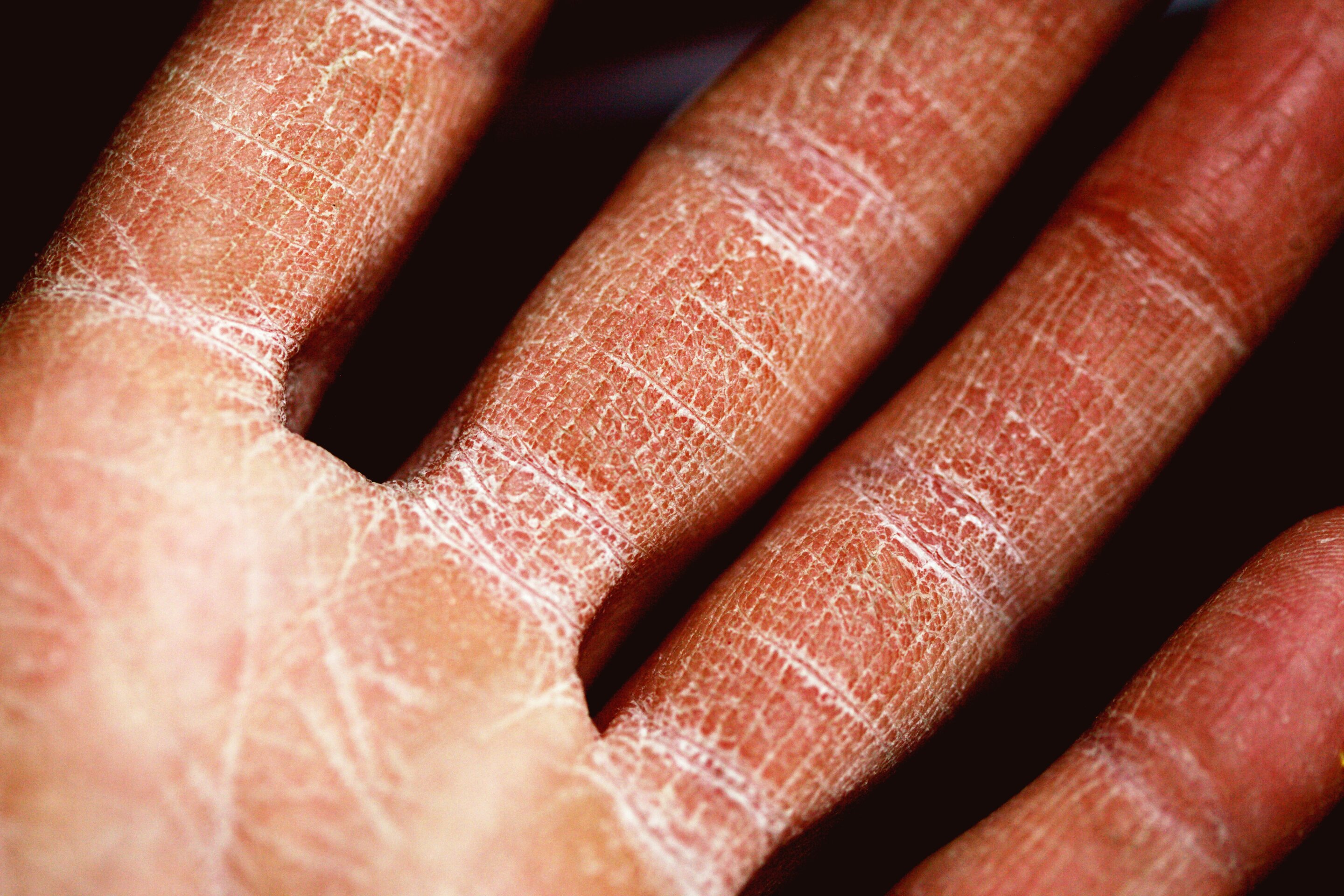 Patients with moderate to severe atopic dermatitis who participated in a clinical trial of rocatinlimab—a novel, patient-tailored monoclonal antibody therapy—showed promising results both while taking the drug and up to 20 weeks after the therapy was stopped, Mount Sinai researchers reported in The Lancet.

The researchers said the results indicate that rocatinlimab has the potential to change the genetic makeup of a person’s atopic dermatitis for the long term, and possibly help sustain lasting results without continued use. Rocatinlimab inhibits OX40—an immune molecule involved in activating inflammatory cells that play a key role in the development of atopic dermatitis and other inflammatory diseases.

“Atopic dermatitis, the most common type of eczema, is a debilitating chronic inflammatory skin disease that affects 1 in 10 Americans and millions of people worldwide,” said Emma Guttman, MD, PhD, Waldman Professor and System Chair, The Kimberly and Eric J. Waldman Department of Dermatology; Director, Center of Excellence in Eczema; and Director, Laboratory of Inflammatory Skin Diseases, at the Icahn School of Medicine at Mount Sinai. “It often develops at a very young age, causing the skin to become inflamed, red, extremely itchy, painful, and very dry—all symptoms that greatly affect a patient’s quality of life. We are very optimistic about the results of this trial and the potential for disease modification and long-lasting effects to improve patients’ quality of life.”

In this phase 2b multicenter, double-blind, placebo-controlled study, 274 patients were recruited and (rocatinlimab: n=217; placebo: n=57) randomly assigned 1:1:1:1:1 to rocatinlimab every four weeks (150 mg or 600 mg) or every two weeks (300 mg or 600 mg) or subcutaneous placebo up to week 18, with an 18-week active-treatment extension and 20-week follow-up. This trial was conducted at 65 sites within the United States, Canada, Japan, and Germany.

Percent change from baseline in the Eczema Area and Severity Index (EASI) score was assessed as the primary endpoint at week 16, and significance versus placebo was achieved with all active rocatinlimab doses (-48% to -61%) doses compared to placebo (-15%). All active dose cohorts also continued improving after week 16, and most patients maintained the response for at least 20 weeks off treatment.

“At week 36, all participants had been on the treatment for at least 18 weeks,” added Dr. Guttman, senior author of the study. “By this time, we saw that while the drug achieved the primary endpoints in all doses versus the placebo, it’s also a drug that improves over time, which is really unusual and unique among currently available treatment options.”

Researchers plan to continue this investigation in a phase 3 program in 2023. Future studies will also include a larger study population, longer follow-up, and exploration of combination therapy (such as rocatinlimab plus topical corticosteroids).

The trial is registered on ClinicalTrials.gov (NCT03703102).