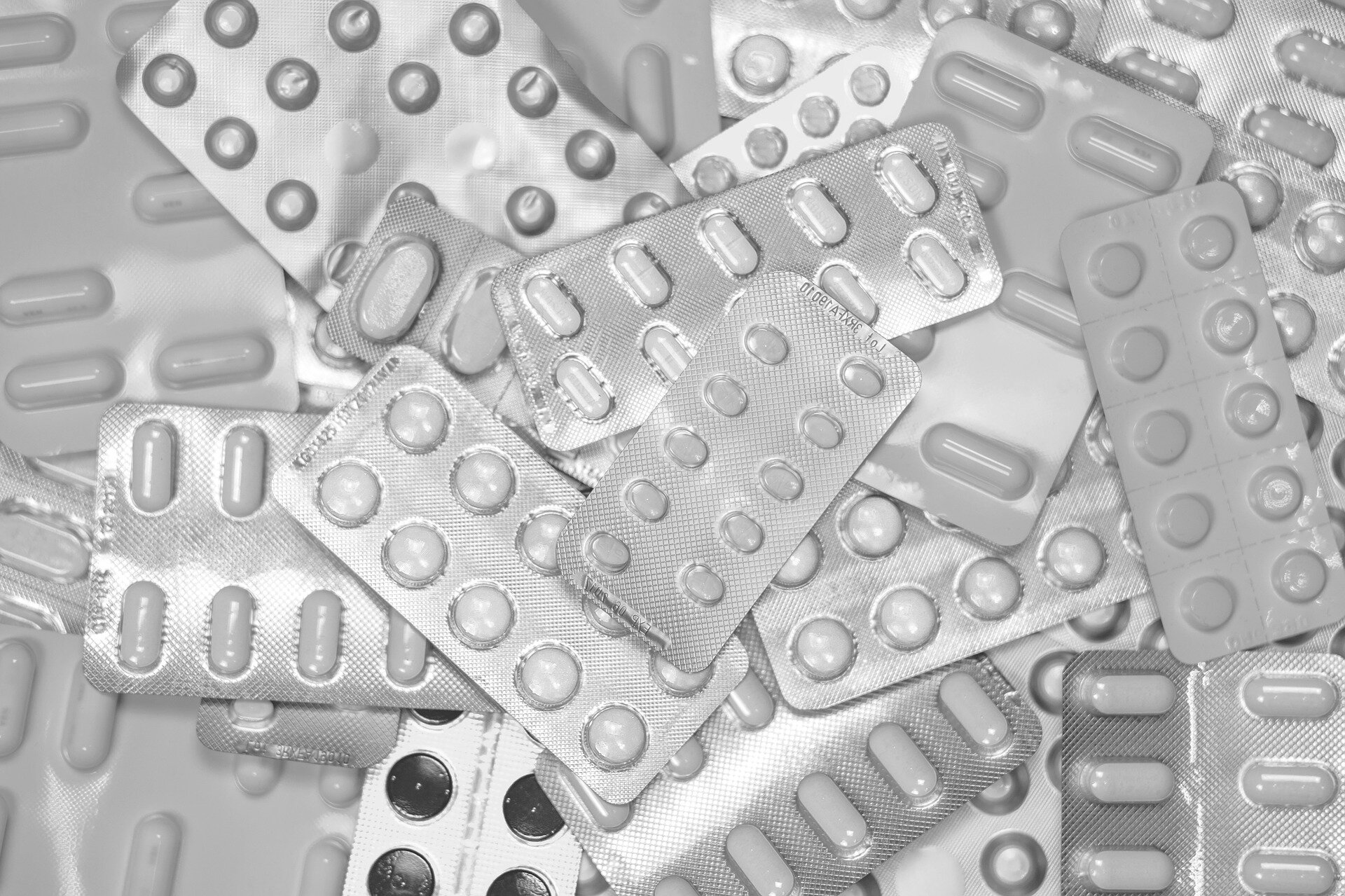 Researchers reported new findings from a clinical trial of letters to promote safer and better-informed opioid prescribing. The study, which aimed to encourage clinicians to check on patients in a state database before prescribing them opioids, reported significant and durable gains toward this goal. The research will be published in the January issue of the journal Health Affairs.

The study enrolled clinicians who prescribed opioids with benzodiazepines or gabapentinoids. Taking these medications together can increase the risk of overdose. The researchers hypothesized that greater use of state prescription monitoring programs (PMPs), which track all prescriptions of these medications, could help clinicians avoid risky prescribing and safeguard their patients’ health. Nearly all states now run PMPs, but many clinicians still do not use them.

“PMPs could help clinicians prescribe opioids and other drugs more safely, but these databases will only move the needle if clinicians actually check them,” said Adam Sacarny, PhD of Columbia University Mailman School of Public Health, the study’s lead author. “Our research shows that simple letters can achieve that goal.”

To run the trial, the researchers partnered with the Minnesota Board of Pharmacy, which administers the PMP, and Minnesota Management and Budget Agency, which promotes the use of high-quality evidence to improve state decision-making. They enrolled 12,000 clinicians who prescribed opioids with benzodiazepines or opioids with gabapentinoids. The clinicians were then randomly assigned to a control group or to receive one of three types of letters: mandate letters focusing a new state requirement to check the PMP before prescribing opioids, information letters about their patients prescribed opioids with benzodiazepines or gabapentinoids, or combined letters that included both messages. The letters were sent in spring 2021.

Sacarny and co-authors analyzed the effects of the letters using de-identified data from the PMP. The data included all opioid, benzodiazepine, and gabapentinoid prescriptions dispensed throughout Minnesota, as well as all PMP account records and searches.

The researchers found that letters mentioning the mandate to check the PMP successfully increased engagement with the program. PMP search rates rose by 9 percent, and the effect persisted at least 8 months. The letters also encouraged clinicians to make PMP accounts, a prerequisite for searching. Effects were similar for the combined letters, which mentioned the mandate and also included prescribing information.

“The enduring impacts suggest that the letters encouraged engagement among clinicians who would not have otherwise created PMP accounts or searched the PMP. This finding is noteworthy because account creation is an important barrier to PMP use,” noted Mireille Jacobson, PhD, the study’s last author and associate professor of Gerontology at the University of Southern California.

The researchers note that other state PMPs or healthcare organizations could easily send similar letters as a part of a cost-effective evidence-based strategy to promote safer prescribing. Because the mandate letters contain no protected health information, they could also be sent over e-mail, further lowering the intervention cost.

The researchers detected no effects of the information letters, which did not focus on the new mandate to check the PMP. None of the letters led to detectable changes in prescribing.

“While the letters did not make a detectable difference in prescribing, we still think these results are encouraging,” noted Sacarny. “Letters focusing on the mandate successfully promoted PMP engagement through searching and account-holding, which meant clinicians had better access to key patient data as they decided on treatment.”