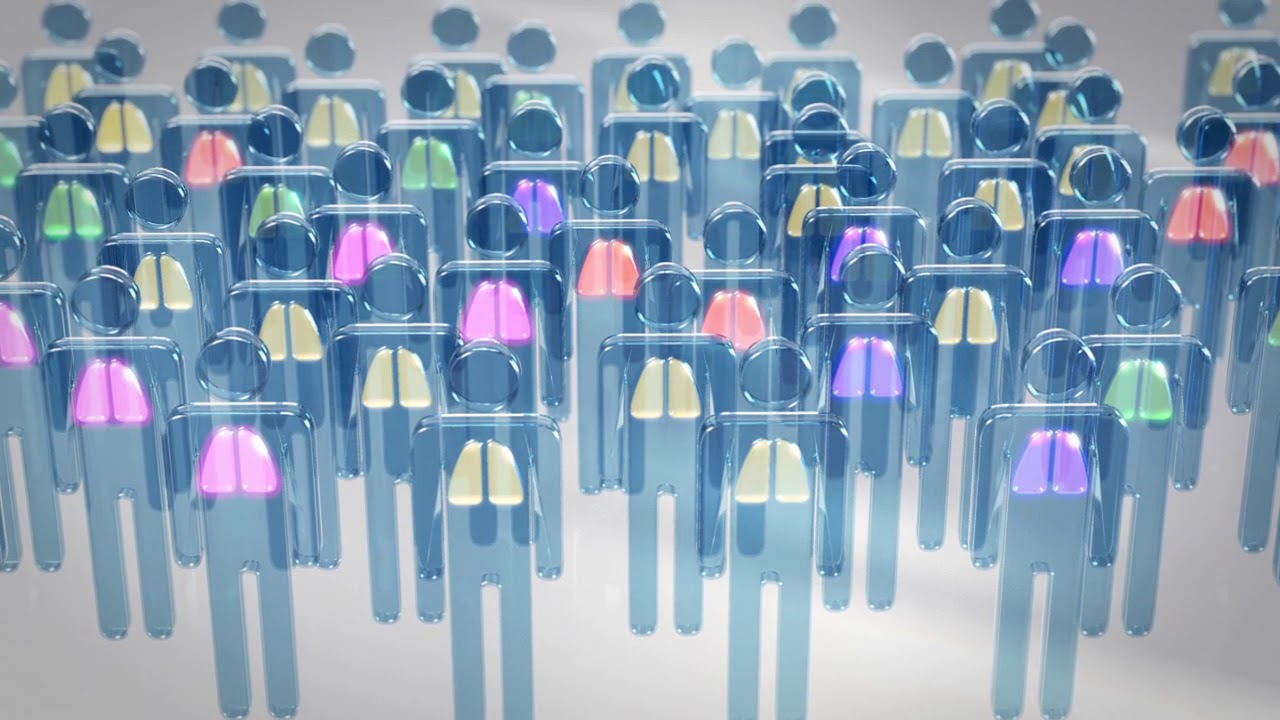 A study by researchers at Karolinska Institutet shows that a treatment adjustment algorithm based on lung function and symptoms in a mobile phone can be an efficient tool in managing uncontrolled asthma. For fuss-free measuring of lung function, the phone connects to a wireless spirometer and the app can register respiratory symptoms and provide visual feedback on treatment. The study is published in the highly respected European Respiratory Journal.

Asthma is a widespread disease that affects around 10 per cent of Sweden’s population. Approximately half the affected people have so-called uncontrolled asthma and frequently experience breathing difficulties or asthma attacks. Inadequate management and/or incorrect use of medicines are common causes of this.

“Previous research has shown that asthma sufferers’ health and quality of life improves with patient education that focuses on self-care, self-testing and clear management plans. Additionally, health and medical care costs fall if patient involvement and knowledge can be leveraged,” states Björn Nordlund, paediatric nurse and research group leader at the Department of Women’s and Children’s Health, Karolinska Institutet, Sweden.

Consequently, along with his colleagues, Björn developed a digital, automated, self-care system for asthma. Called AsthmaTuner, it enables the measuring of lung function via a wireless spirometer connected to a mobile telephone app. Symptoms are evaluated using questions linked to an individual treatment plan. The system was approved for use in medical care in 2018. It is now marketed by MediTuner AB, a company partly owned by Björn Nordlund.

“The system analyses lung function and symptoms in accordance with asthma-care guidelines,” he explains. “It then gives feedback in the form of automated, doctor-prescribed, treatment recommendation. Users also receive a picture of the inhaler that is to be used and instructions on whether the medication is to be maintained, increased or decreased.”

The now published study was carried out in primary care and at the Astrid Lindgren Children’s Hospital in Stockholm, Sweden. Its purpose was to evaluate the digital tool’s impact on symptoms and whether users more readily remembered to take their medicines.

The study comprised 77 uncontrolled asthma sufferers aged 6 upwards. Around half of these were children and adolescents. Study participants were randomly chosen to use AsthmaTuner for at least eight weeks as a support for self-management; and, also for at least eight weeks, receive traditional asthma care with a printed, individual, treatment plan.

“In parts, the results were hard to interpret. However, we could see that asthma symptoms improved more with the digital tool than they did with traditional care. Adult patients who used the tool at least once a week also more often remembered to take their medicines. Thus, we conclude that this tool can contribute to alleviating uncontrolled asthma sufferers’ symptoms,” says Björn Nordlund.

As asthma requires long-term, regular management, the researchers regarded the shortness of the study as a weakness. Hence the plans to continue the work.

“We do not know if the effects last longer than eight weeks. Thus, we are starting a larger study this autumn. It will run for a longer period and be conducted in Norrtälje’s Tiohundra medical care district and paediatric medical care in Stockholm (the Astrid Lindgren Children’s Hospital).”

Study Finds Most Risks for Heart Attacks, Strokes, Deaths Around World Could Be Improved