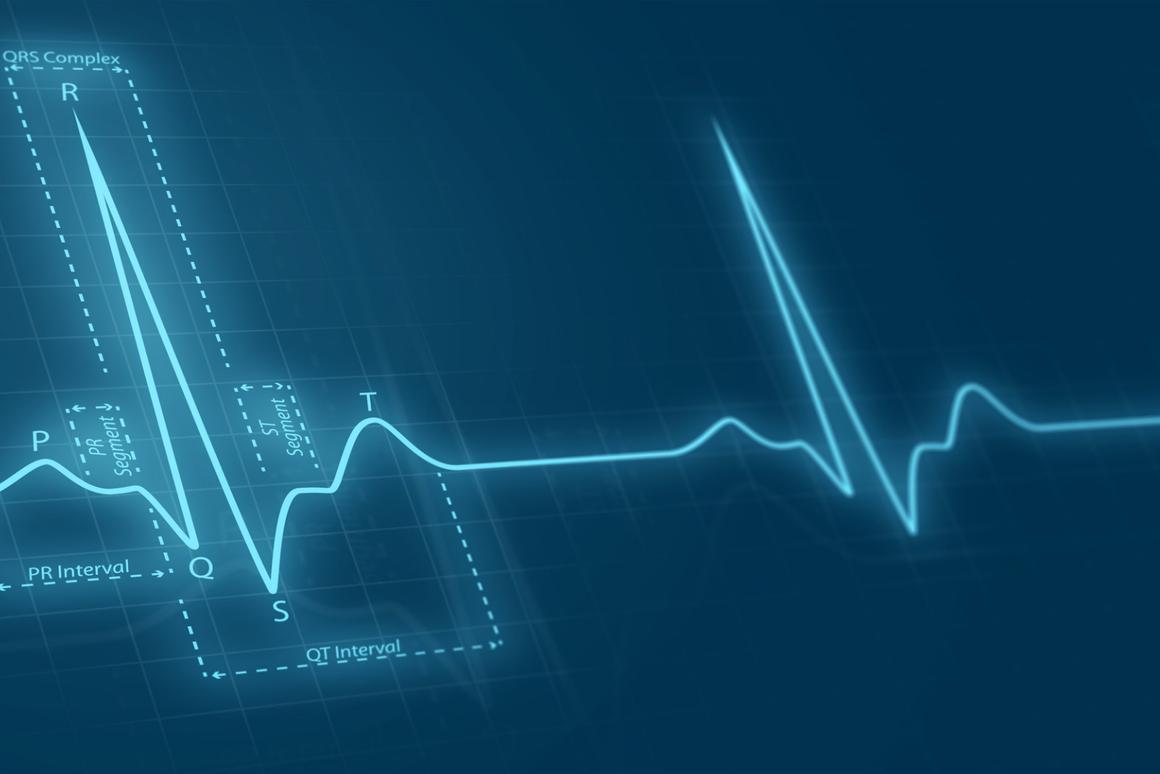 Genetic research led by Queen Mary University of London could open the way to earlier identification of people at risk of heart failure and to the development of new treatments.

The Queen Mary University of London team applied an artificial intelligence (AI) technique to analyse the heart MRI images of 17,000 healthy UK Biobank volunteers. They found that genetic factors accounted for 22-39 per cent of variation in the size and function of the heart’s left ventricle, the organ’s main pumping chamber. Enlargement and reduced pumping function of the left ventricle can lead to heart failure.

The research, which was part-funded by the Wellcome Trust and the British Heart Foundation and published yesterday in the journal Circulation, suggests that genetic factors significantly influence the variation in heart structure and function. The team identified or confirmed 14 regions in the human genome associated with the size and function of the left ventricle – each containing genes that regulate the early development of heart chambers and the contraction of heart muscle.

Lead researcher Dr. Nay Aung from Queen Mary University of London, said: “It is exciting that the state-of-the-art AI techniques now allow rapid and accurate measurement of the tens of thousands of heart MRI images required for genetic studies. The findings open up the possibility of earlier identification of those at risk of heart failure and of new targeted treatments. The genetic risk scores established from this study could be tested in future studies to create an integrated and personalised risk assessment tool for heart failure.

“The AI tool allowed us to analyse images in a fraction of the time it would otherwise have taken. Our academic and commercial partners are further developing these AI algorithms to analyse other aspects of cardiac structure and function. This should translate to time and cost savings for the NHS and could potentially improve the efficiency of patient care.”

Steffen Petersen, Professor of Cardiovascular Medicine at Queen Mary University of London, who also worked on the project, said: “Previous studies have shown that differences in the size and function of the heart are partly influenced by genes but we have not really understood the extent of that genetic influence. This study has shown that several genes known to be important in heart failure also appear to regulate the heart size and function in healthy people. That understanding of the genetic basis of heart structure and function in the general population improves our knowledge of how heart failure evolves.

“The study provides a blueprint for future genetic research involving the heart MRI images in the UK Biobank and beyond.”

Cause of Antibiotic Resistance Identified

A Mouse or an Elephant: What Species Fights Infection More Effectively?