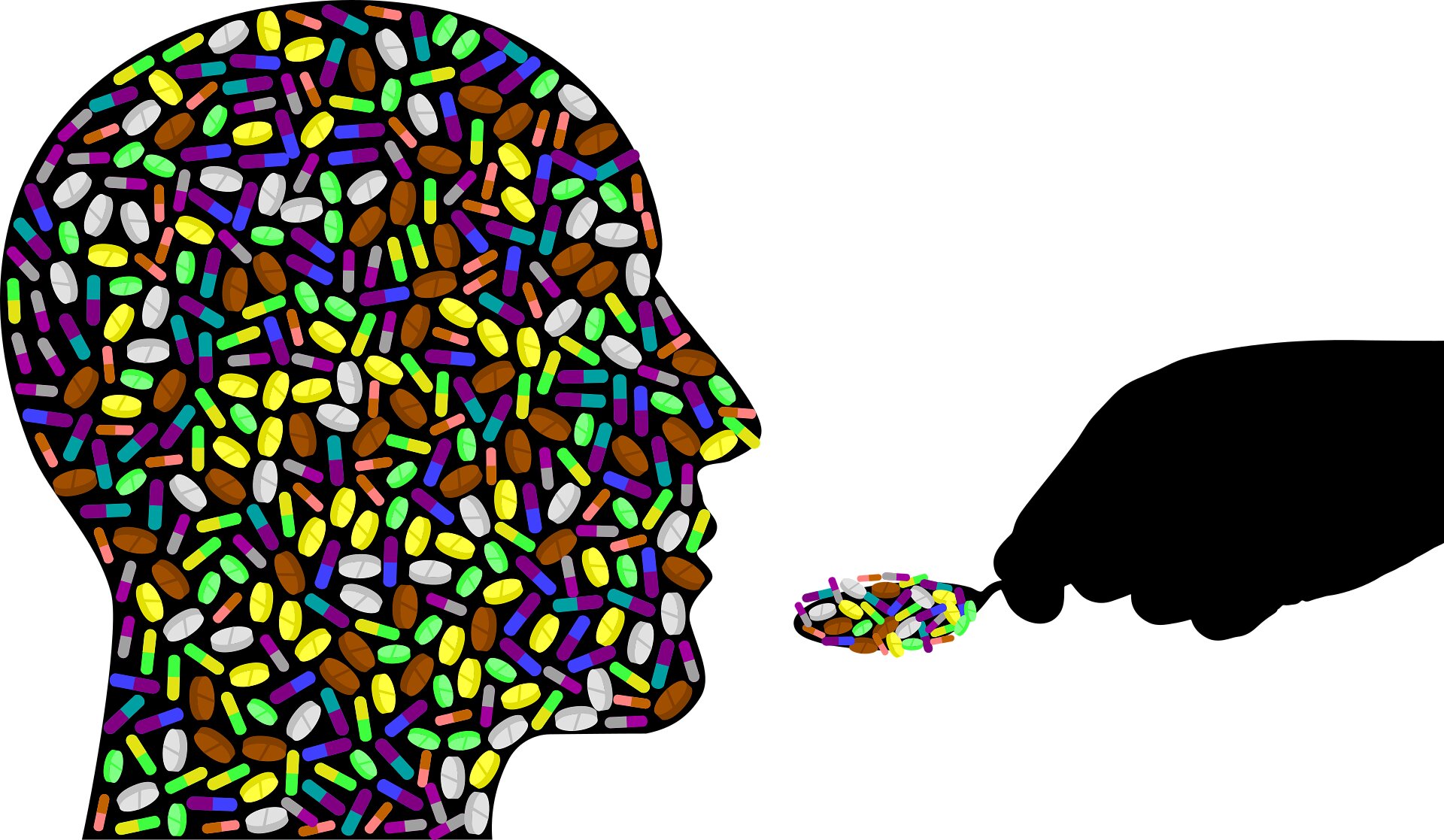 Simple, no-cost computer changes can affect the number of opioid pills prescribed to patients, according to a new UC San Francisco study.

“It’s striking that even in the current environment, where doctors know about the risks from opioids and are generally thoughtful about prescribing them, this intervention affected prescribing behavior,” said senior author Maria C. Raven, MD, MPH, chief of emergency medicine at UCSF and vice chair of the UCSF Department of Emergency Medicine. “The findings are really exciting because of their potential to impact patient care at a large level. Reducing the quantities of opioids prescribed may help protect patients from developing opioid use disorder.”

Prescription opioids play a significant role in the ongoing national public health crisis that has taken a massive toll on many communities.

Some addictions stem from an initial opioid prescription for acute pain in individuals who never previously took the pain medications, adding to the overall tragedy. As a result, emergency departments, hospitals and government policymakers have worked to decrease opioid prescribing through provider education and published guidelines, with mixed success.

In an effort to determine whether default settings could influence quantities prescribed, investigators in the new study examined opioid prescribing at two emergency departments, UCSF Medical Center and Highland Hospital, a trauma center and safety-net teaching hospital in Oakland, between November 2016 and July 2017.

Over the course of 20 weeks, the researchers randomly changed the default settings on electronic medical records for commonly prescribed opioids such as oxycodone, Percocet, and Norco, for four weeks at a time. Before the study, the electronic medical records had defaults for pain medications of 12 pills at Highland and 20 pills at UCSF. The researchers used preset quantities of 5, 10 and 15 pills, and also tested a blank setting that forced physicians to enter a number. Physicians could increase or decrease the number to whichever they felt was most appropriate for each patient. Altogether, 4,320 opioid prescriptions were analyzed.

The researchers found that changing default quantities affected the number of pills prescribed. Lower defaults were associated with lower quantities of opioids prescribed and a lower proportion of prescriptions that exceed prescribing recommendations from the federal Centers for Disease Control and Prevention.

“Every electronic health record throughout the country already has default settings for opioids,” said lead author Juan Carlos Montoy, MD, PhD, assistant professor of emergency medicine at UCSF. “What we’ve shown is that default settings matter, and can be changed to improve opioid prescribing. Importantly, this is cost free and preserves physician autonomy to do what they think is best for each patient.”

“Our findings add to a large body of research from behavioral economics that has shown that defaults can be used to change behavior,” Montoy said. “The opioid epidemic is complex and this certainly won’t fix it, but it is one more tool we can use to address it.”

Black Kids and Suicide: Why Are Rates So High, and So Ignored?