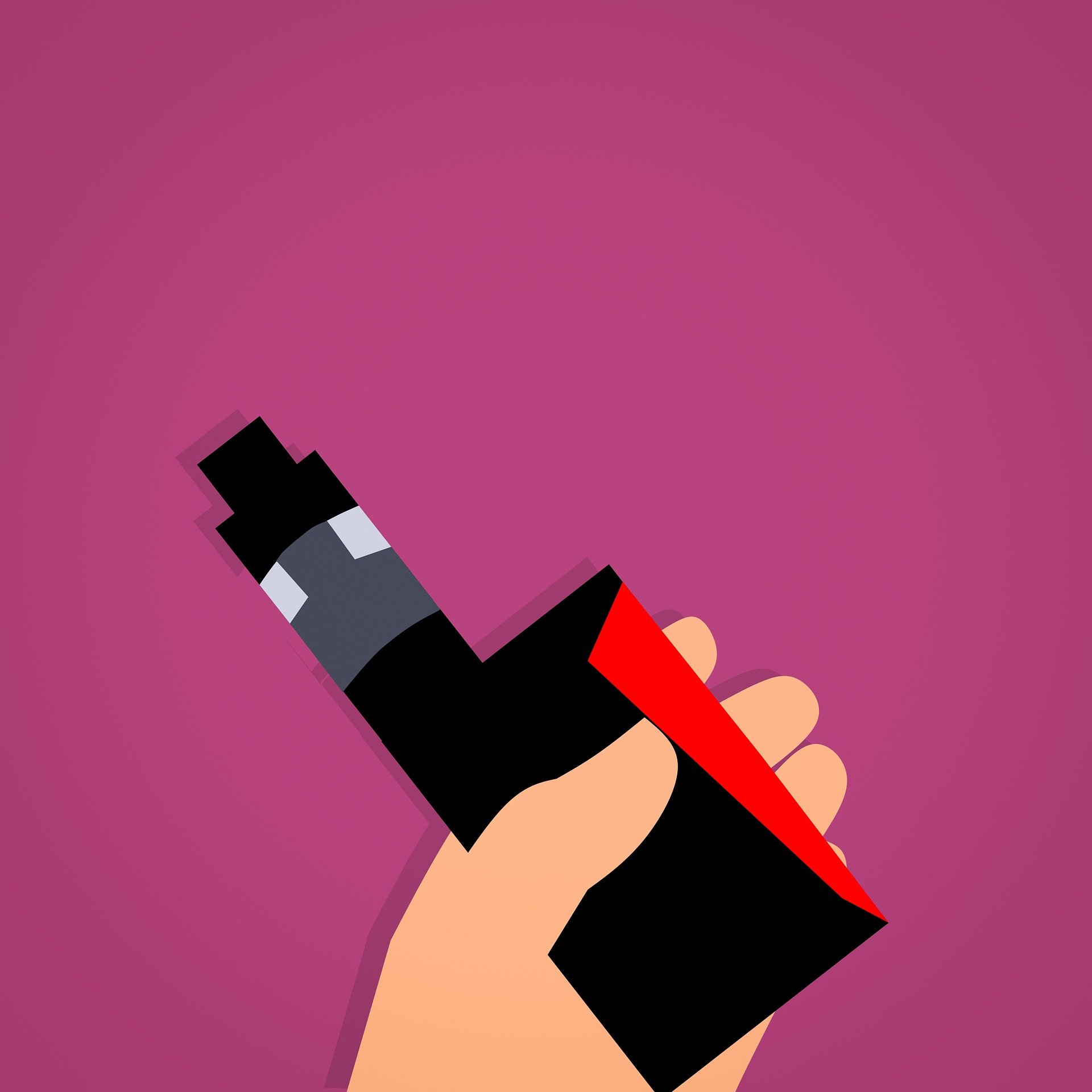 Promotional vaping Instagram posts outnumber anti-vaping content 10,000 to 1, according to a new study published in Frontiers in Communication.

Despite “The Real Cost” awareness campaign launched by the FDA in 2018, nearly one third of American teenagers are estimated to use e-cigarettes. The current study highlights the limited impact of the FDA campaign, while also using deep learning – an artificial intelligence method – to better understand the marketing tactics used by vaping companies.

“U.S. public health officials have been calling vaping among youth an epidemic and have been putting a lot of effort into trying to stop this epidemic by introducing #TheRealCost anti-vaping campaign,” says Julia Vassey of the University of California, Berkeley, in the United States. “But this stark imbalance in the volume of posts has caused the FDA message to be overwhelmed by marketing from the vaping brands.”

Many teenagers continue to view e-cigarettes as healthier than conventional cigarettes, but vaping is associated with inflammation, reduced immune responses and breathing troubles. To further understand how vaping is perceived on social media, Vassey and her collaborators at the UC Berkeley Center for Integrative Research on Childhood Leukemia and the Environment (CIRCLE) collected 245,894 Instagram posts spanning from before and after the #TheRealCost campaign launch. The team also conducted interviews with five vaping influencers and eight college-age social media users.

“We focused on Instagram because the vaping influencers we interviewed for this study identified Instagram as their most important social media marketing platform,” explains Vassey. “Based on the results, the FDA anti-vaping campaign is not very popular and we saw Instagram user comments disputing the FDA claims of damaging health effects from nicotine and calling the campaign propaganda.”

In contrast to the FDA’s intentions, Vassey and her colleagues found that vaping posts received nearly three times more “likes” after the campaign launch. They also found that there were six times as many posts that had greater than 100 likes. Importantly, participants in the focus groups additionally suggested that the anti-vaping campaign promoted scare tactics rather than offering guidance on how to quit vaping.

By analyzing common themes across the Instagram images, the researchers found that over 70% contained e-juices and devices, which contain higher nicotine concentrations and are often popular among e-cigarette novices. The analytics data shared by the vaping influencers also showed that many of their followers were underage (13 to 17 years old).

The results of this study were limited to Instagram content (as opposed to other social media outlets) and the researchers plan to investigate how content translates to actual vaping use next.