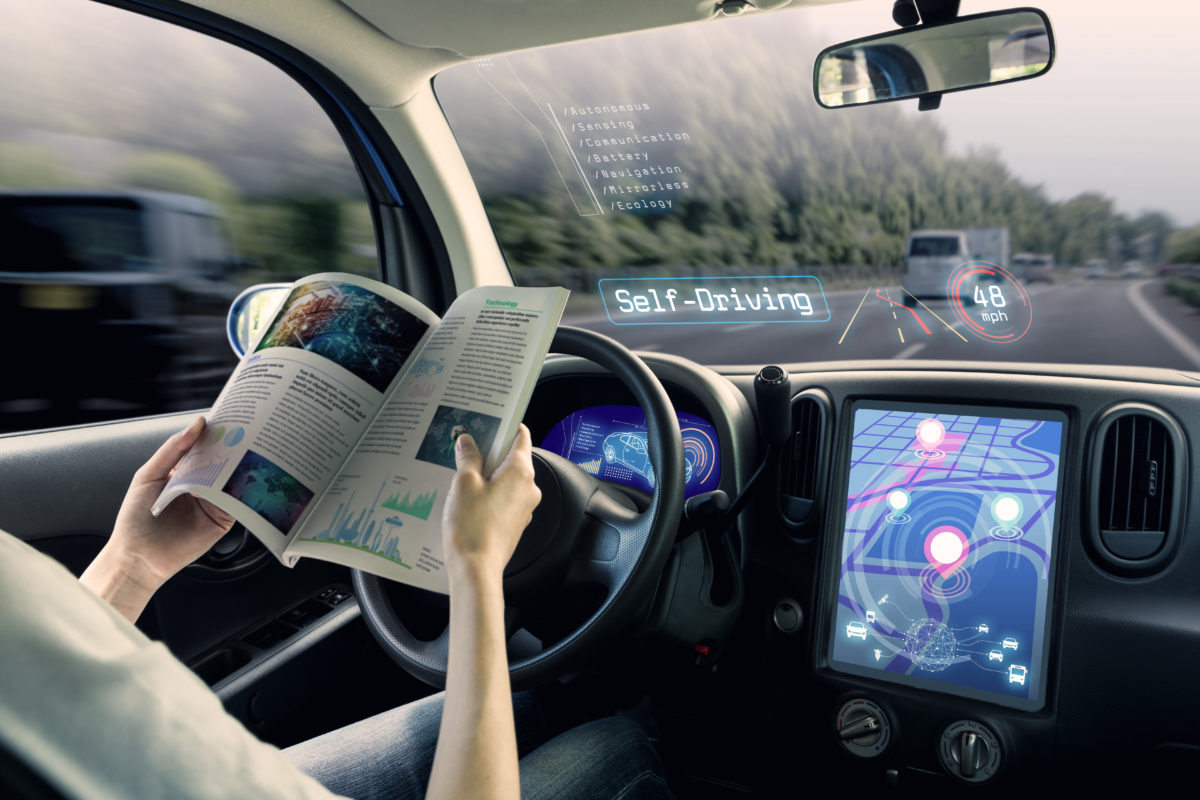 Most vehicles today come with their fair share of bells and whistles, ranging from adaptive cruise-control features to back-up cameras. These advanced driver-assistance systems, or ADAS, are in place to make driving easier and safer. However, increasing evidence shows that older seniors, who are also an age group at higher risk for motor vehicle crashes, do not use many of these driver-assistance technologies.

In a new study, research partners from the Texas A&M Transportation Institute and Texas A&M University have found that older adults are more likely to use ADAS if they are taught how to use these technologies through interactive videos rather than through manuals or live demonstrations. They also reported that once ADAS-trained, older adults find it easier to access and use driver-assistance technologies without compromising their attention on the road.

“Older adults have a higher rate of vehicle crashes because of degradations in physical, mental and motor capabilities,” said Maryam Zahabi, assistant professor in the Department of Industrial and Systems Engineering and director of the human-system interaction (HSI) laboratory. “With ADAS, some of the mental workload related to driving can be taken off, and we’ve shown that instructional videos are the best way to introduce ADAS to seniors. We hope that this insight will lead to better video-based training materials for this age group so that senior safety while driving is enhanced.”

Their findings were published in the January issue of the journal Applied Ergonomics.

“Think of the risk for motor crashes as a U-shaped curve,” Zahabi said. “Following the shape of the letter ‘U’, the chances of crashes among younger adults and teens is very high. Then with age, the risk for crashes lowers and remains at a small, relatively constant value until about 60 years, after which it shoots up once again.”

Risk of a vehicle crash among seniors is largely related to the fact that they find it difficult to perform multiple activities while driving, for example, starting the adaptive cruise control while still paying attention to the road and looking up to see what is the acceptable speed limit. While ADAS is designed to relieve some of the driving-related tasks, these technologies need to be introduced to seniors in a manner that is conducive to learning at their age, Zahabi said.

Ashley Shortz, a graduate student researcher from the NeuroErgonomics Laboratory at Texas A&M, narrowed down four main ways to provide ADAS instructions — manuals, videos, driving simulators and live demonstrations from an instructor, based on prior research and existing training best practices. However, little is known about which one of these methods best fit seniors.

“More importantly, while there is substantial evidence that men and women adopt different learning strategies, research on ADAS design and training delivery methods have largely overlooked such gender differences,” saidRanjana Mehta, associate professor in the Department of Industrial and Systems Engineering and director of the NeuroErgonomics Laboratory.

To address this, the researchers included 10 male and 10 female drivers, ages 58-68 for their study. For this age group, the team concentrated on video-based and demonstration-based ADAS training rather than manuals or driving simulators. Their choice was guided by prior studies showing that drivers don’t read detailed instructions from manuals or have easy access to driving simulators.

After receiving training for either adaptive cruise control or the lane-keeping assist system, which are both popular ADAS technologies, the participants’ driving performance was evaluated in a laboratory-housed driving simulator that provided an immersive experience of driving along a roadway.

Then, while the drivers switched between ADAS and manual control, the researchers kept track of where the drivers directed their gaze and the activity in the part of the brain that regulates attention and mental workload, among other things.

The team found that for both male and female drivers, video-based training was more effective than demonstration-based training for introducing ADAS technologies to seniors. However, the researchers also found some subtle gender differences.

“We were surprised to find that while male drivers were faster at activating ADAS, they were also the most distracted by it,” Zahabi said. “So, from a neurological standpoint, older female drivers were more efficient at using ADAS technologies and reducing their mental workload after video-based training.”

The researchers noted that more comprehensive studies involving a larger number of older adults, a broader age range of participants and a wider option of driving scenarios still need to be done. They said that these studies might shed light on other gender-based differences that may have not been uncovered in their present study.

“This finding is important as it not only emphasizes how training methods impact different groups of people, but also provides the foundation to develop more equitable, and thus more effective, training paradigms” Mehta said.

But even if preliminary, Zahabi said that their results still indicate why videos work best for teaching ADAS to seniors.

“Videos, we think, are effective because they can be paused, rewound and reviewed multiple times, giving seniors a sense of control over what they are learning and at what pace,” Zahabi said. “Our work does not diminish the importance of manuals and other forms of instructional materials, instead our results challenge the way we normally think about communicating ADAS technology-related information to seniors.”

The results of their work have important real-world implications.

“These results and others from the project have already been shared with driver education and training agencies throughout the United States and abroad to aid in the design of curriculum for all ages. This was a great opportunity for work conducted at Texas A&M to impact driver safety,” said Michael Manser, senior research scientist for the Texas A&M Transportation Institute.