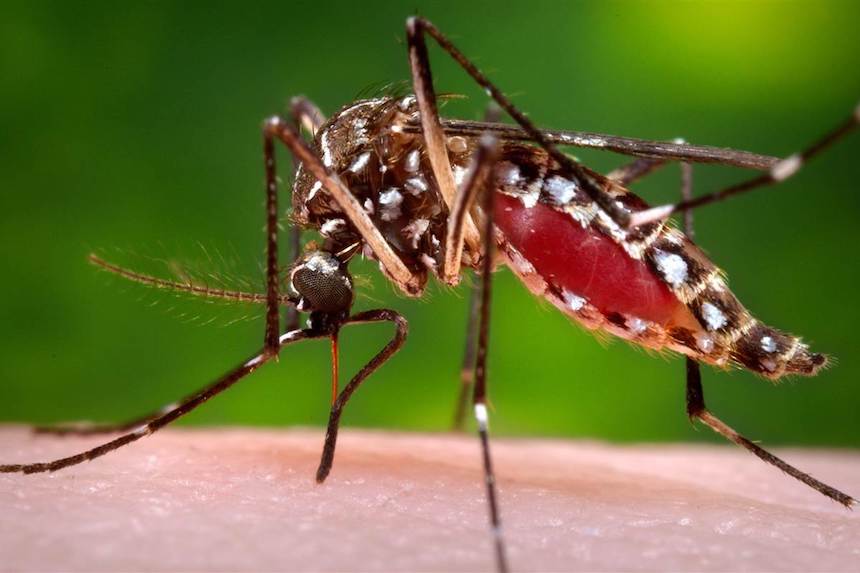 Cali, Colombia, in an effort to reduce the number of diseases-spreading mosquitoes, will release genetically modified male version of the Aedes aegypti species to mate with their female counterparts to produce mosquitoes that will “inherit a self-limiting gene that causes them to die before reaching functional adulthood,” according to U.K. biotechnology company Oxitec Ltd, which developed the modified male versions.

Aedes aegypti, also known as the yellow fever mosquito, can spread dengue fever, chikungunya, Zika fever, Mayaro and yellow fever viruses. Note that only female Aedes aegypti bite humans and the males do not bite or transmit disease. “This single urban-dwelling mosquito species has been responsible for the vast majority of dangerous viruses transmitted to our residents leading to a variety of health disorders,” said Alex Durán, health secretary of Cali. “We are enthusiastic about the adoption of such an innovative solution and are excited to get the program underway as expeditiously as possible.”

Cali will release the modified male version of the Aedes aegypti species in its Comuna 16 neighborhood- home to around 100,000 Colombians.

A similar experiment was conducted in Piracicaba, Brazil, where researchers recorded an 81 percent suppression rate in the local mosquito population, according to Oxitec.

Offsprings of the modified Aedes aeypti can be tracked through an inherited “fluorescent marker that allows tracking and monitoring at a level never before achieved, making the assessment of effectiveness more accurate,” said Oxitec in a statement, adding that the genetically modified males also “die along with their offspring, and therefore do not persist in the environment or leave any ecological footprint.”

Oxitec was launched in 2002 as part of the Oxford University Innovation program and was bought for $160 million in 2015 by U.S.-based Intrexon Corp.