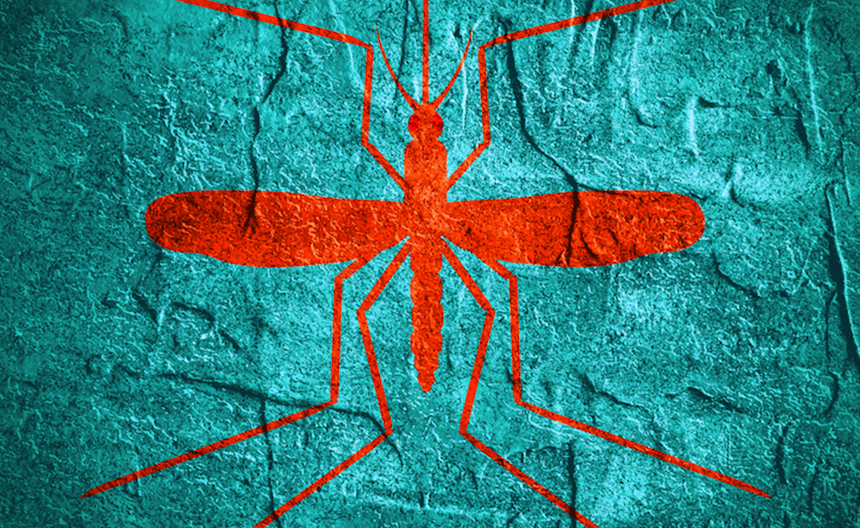 The National Institutes of Health has launched a study to determine the potential risks that infection with the Zika virus might pose for pregnancies in which the mother is also infected with HIV. At this point, little is known about whether Zika virus infection poses additional risks for maternal or infant health in pregnancies already complicated by HIV. Researchers hope the new study will provide information on whether infection with one of these viruses might increase the risk for infection with the other. Other concerns include whether Zika might interfere with medications that prevent HIV from being passed from a pregnant woman to her fetus and whether infection with the two viruses might increase the risk of damage to the fetal brain, as seen with Zika virus.

The researchers plan to enroll pregnant women who are infected with HIV only, with Zika virus only, with HIV and Zika, and women not infected with either virus. The study is enrolling participants in Puerto Rico and will soon recruit volunteers at sites in the continental United States and Brazil. Study participants will be provided with appropriate treatment. Women will be monitored throughout their pregnancies and for six months after giving birth. Infants will be observed for a year after birth. The study will be conducted in two parts: In the initial phase, the researchers aim to recruit roughly 200 pregnant women; if their efforts are successful, they will then try to enroll 1,800 additional pregnant women.  The study is expected to run from 4 to 6 years.