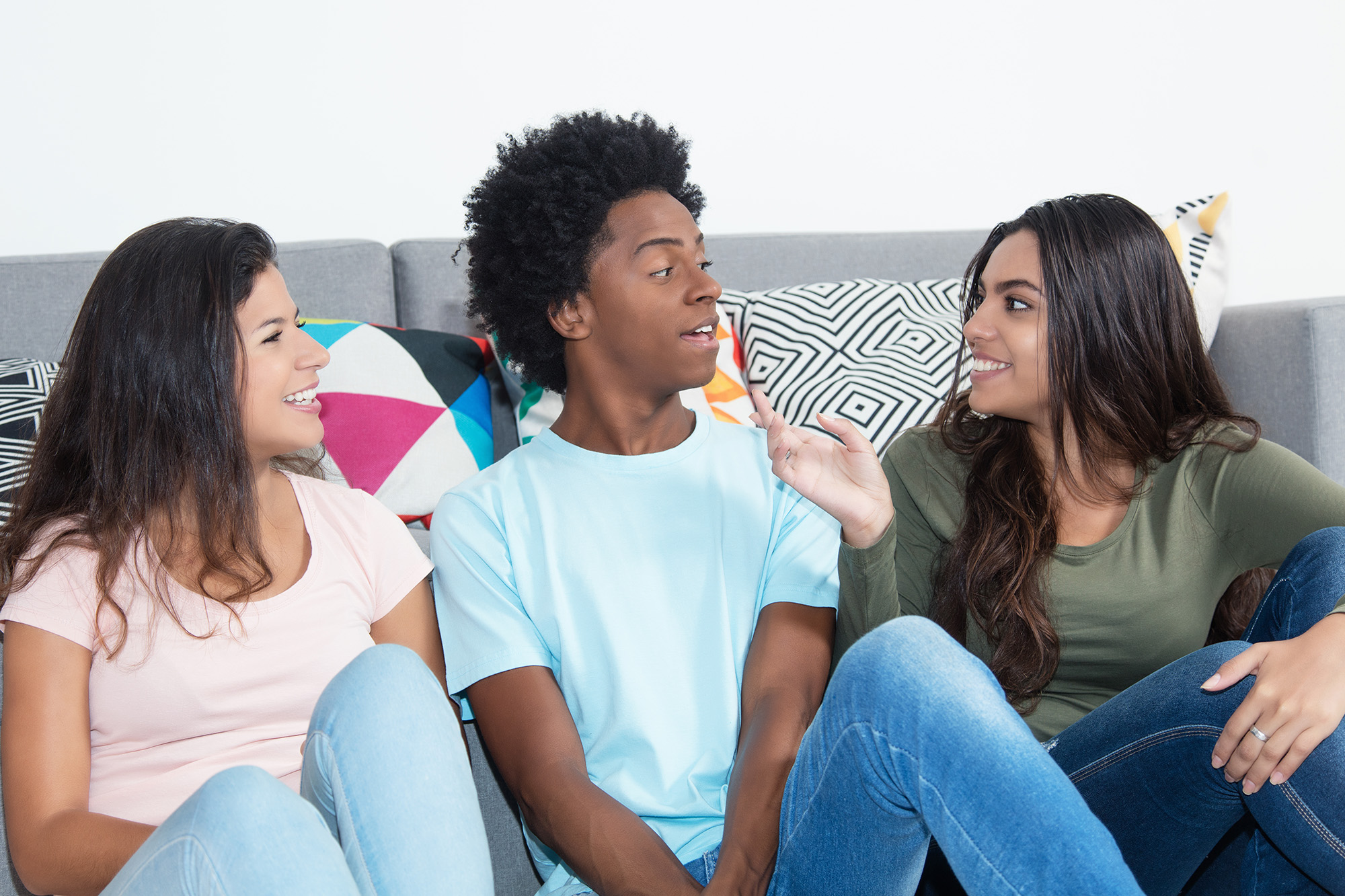 A group risk-reduction intervention that uses role-playing, videos, games, and skill-building exercises to promote knowledge about HIV/AIDS, positive coping, and problem-solving skills for high-risk teens in the juvenile justice system, showed great potential for reducing sexual risk-taking. The findings were published in Health Psychology and funded by the National Institute on Minority Health and Health Disparities (NIMHD).

Annually, over one million youth are involved in the American juvenile justice system. They experience more mental illness, substance abuse, and sexually transmitted infections than their non-adjudicated peers. However, few evidence-based interventions exist to address these problems.

Led by Geri Donenberg, Ph.D., University of Illinois, Chicago, a randomized trial called PHAT Life: Preventing HIV/AIDS Among Teens, was conducted with 310 urban youth, ages 13 to 17, on probation in Chicago’s Cook County, which has the second-largest county justice system in the United States.

The participant pool was 66 percent male and 90 percent African-American. Youth were assigned to either PHAT Life or an equally intensive health information program. Both programs consisted of eight sessions, each lasting 90 to 120 minutes, over the course of a two-week period, and were delivered at four detention-alternative after-school programs run by the Cook County Department of Juvenile Probation and Court Services.

The study measured the degree of condom use (“always” versus “less than always”) and number of sexual partners in the six months before and after the PHAT Life intervention. The teens completed a two-hour baseline assessment no more than one week before receiving the interventions and then again six months after baseline.

Among participants who reported the highest-risk sexual behavior (multiple partners and inconsistent condom use) at baseline, those who were assigned to PHAT Life were over four times more likely than those in the control group to report a reduction in number of sexual partners and an increase in consistent condom use. Among sexually active teens who reported having had sex prior to age 12, those who participated in PHAT Life reported significantly fewer sexual partners at six months post-intervention than those in the control group.

“These findings reinforce the need for effective HIV/AIDS prevention strategies among vulnerable populations. Programs like this present opportunities to use effective methods, which result in continual benefits,” said Dr. Eliseo J. Pérez-Stable, director of NIMHD.

According to the Centers for Disease Control and Prevention(link is external), in 2015, youth aged 13 to 24 accounted for more than 1 in 5 new HIV diagnoses in the United States. Currently, youth ages 15-24 account for half of all new STD infections, a marker of unprotected sexual behavior and risk for HIV.

The next step is to identify how best to disseminate PHAT Life resources to ensure it is self-sustaining in the juvenile justice system. Dr. Donenberg and her team are currently evaluating two approaches to sustainability of the program.