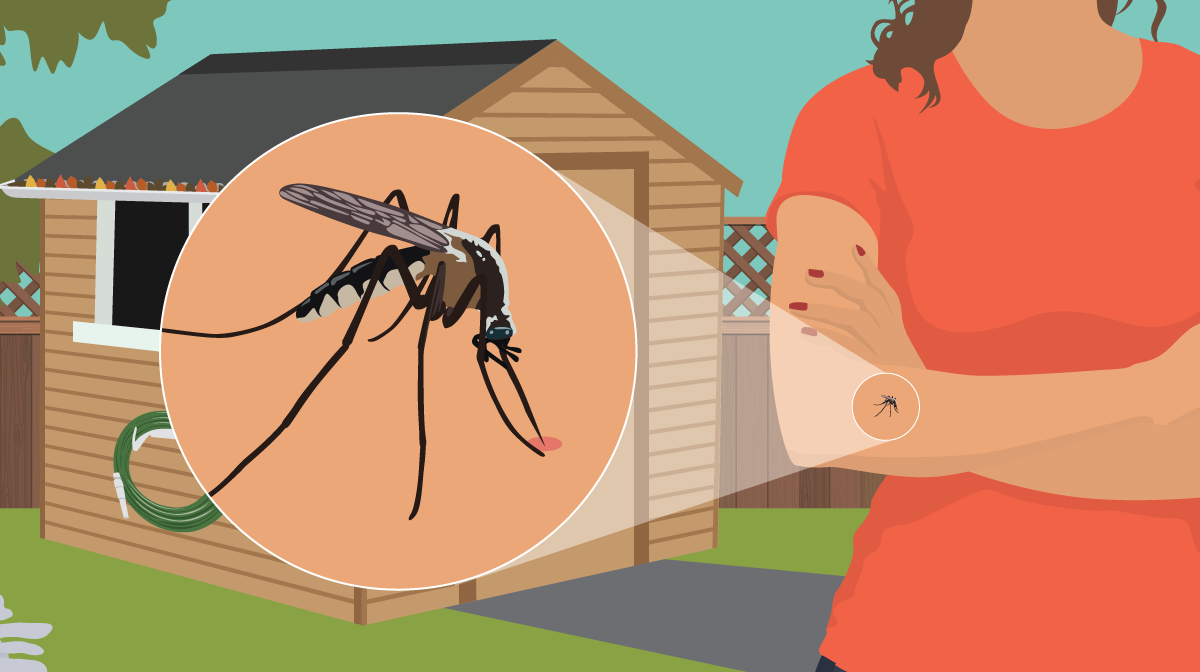 Targeting the mosquito population within a defined area is the primary way scientists and public health officials mitigate the spread of diseases caused by viruses like Zika, dengue fever, and West Nile. But researchers have discovered that evaluating how humans commute to and from an affected area, as well as their living habits, is key to successful mitigation planning, according to a study published in PLOS Neglected Tropical Diseases and coauthored by a University of Tennessee, Knoxville professor.

“We have advanced our understanding of how much information cities need to make good cost-effective public health decisions,” said coauthor Nina Fefferman, a professor in UT’s Department of Ecology and Evolutionary Biology.

For the study, researchers analyzed commuting patterns of people in San Juan, Puerto Rico; Recife, Brazil; and Jakarta, Indonesia. The cities were chosen because all three were recently exposed to Zika or dengue fever infections and have different patterns of human movement. People bitten and infected in one part of a city can spread the disease to a mosquito that bites them in another community.

Based on the model results, researchers considered the optimal scale at which to implement interventions; how they planned their attack on the mosquitos was dependent on the behavior of the humans in those cities.

Different control scenarios were modeled as well. In all models where interventions were implemented, the severity of the outbreak was successfully limited.

Researchers also found that investment in control measures and the efficacy of those measures affect disease risks. The success of control strategies depends on a city’s structure and human movement within the city.

There is not a one-size-fits-all approach that is economically and practically efficient, Fefferman warns. “But it means it’s really important to know what kinds of information, and how much information, we need to inform public health policy in using our resources most effectively.”

The paper is part of an ongoing project by Fefferman’s research group to incorporate real-world constraints into epidemiological models to shape public health policy around controlling mosquito-borne infections.