This estimate on the “PrEP gap” in Europe was published in a paper in Eurosurveillance stating that 500,000 men who have sex with men in the European Union currently cannot access HIV pre-exposure prophylaxis (PrEP), despite being very likely to use it. The paper is based on findings from European Centre for Disease Prevention and Control monitoring and the European Men-Who-Have-Sex-With-Men Internet Study (EMIS-2017).

Sex between men remains the predominant mode of HIV transmission in the countries of the European Union and European Economic Area (EU/EEA), accounting for 38% of all new HIV diagnoses in 2017. HIV pre-exposure prophylaxis (PrEP) is the use of antiretroviral medicines to prevent HIV infection among people who are HIV-negative, and its efficacy is well-documented. 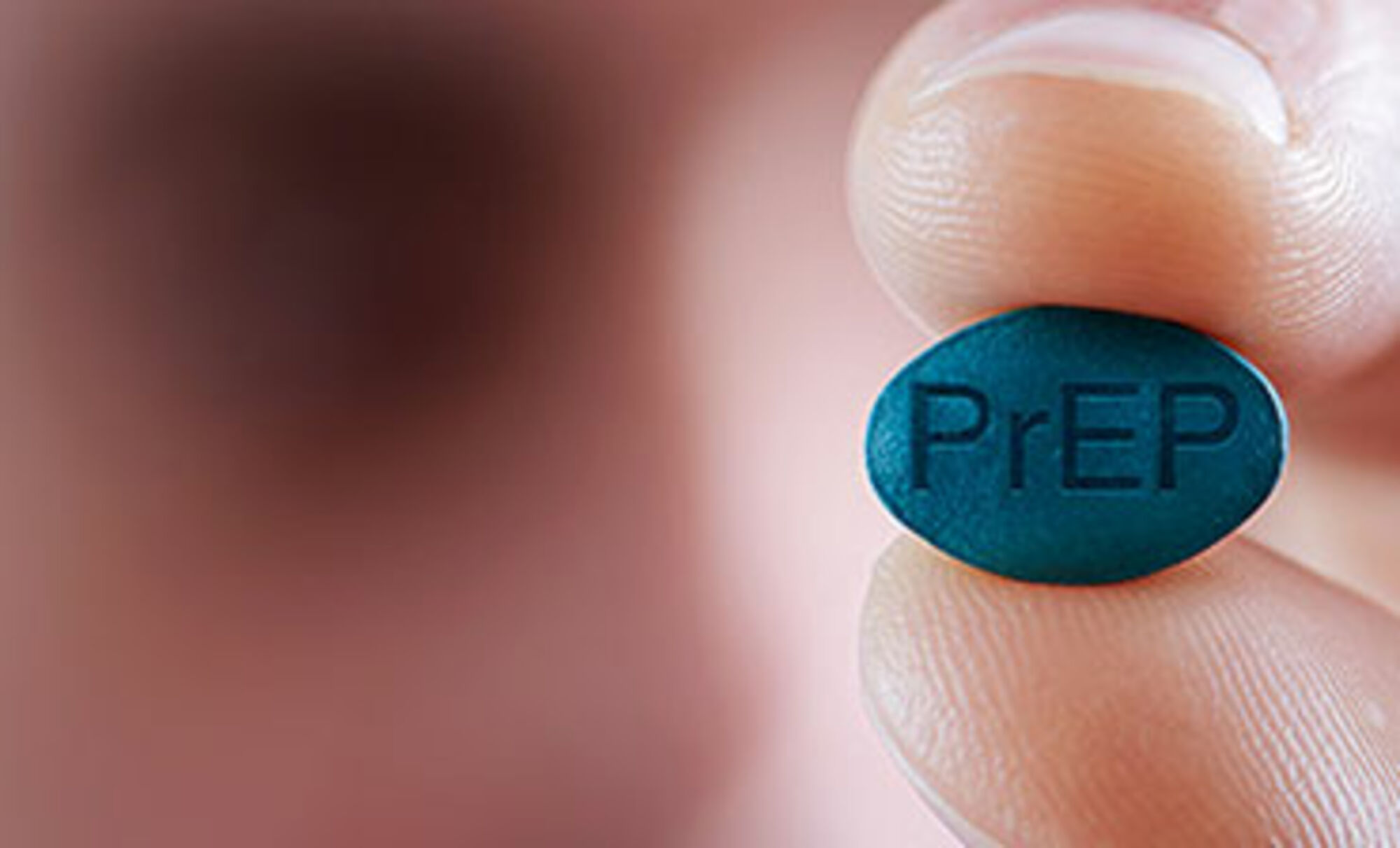 Creating a gap: no easy access to free or subsidised PrEP

To identify the level of unmet need for PrEP, the authors from the National AIDS Trust (NAT), the London School of Hygiene and Tropical Medicine, Public Health England and ECDC used data from EMIS-2017 to compare the proportion of men who have sex with men (MSM) who stated they were ‘very likely’ to use PrEP if it were accessible to them with the proportion of those who currently use PrEP from any available source. The estimated ‘PrEP gap’ ranged from 44.8% in Russia to 4.3% in Portugal. An overall estimate of the PrEP gap for the EU was calculated as 17.4%, equating to 500,000 (95% CI: 420,000-610,000) MSM who would be very likely to use PrEP but are not currently able to access it.

Lead author Rosalie Hayes, Senior Policy & Campaigns Officer at NAT, said: “These findings should act as a wake-up call to countries across the EU. Although progress has been made in making reimbursed PrEP nationally available, our estimate that around half a million men who have sex with men are still unable to access PrEP despite being very likely to use it is very concerning. The longer the delay in access to PrEP for these men, the more HIV infections will occur.”

The authors highlight that they could only estimate the PrEP gap for MSM because there is no equivalent data source to EMIS-2017 for other key populations in need of PrEP. They recommend that national health authorities should focus on improving accessibility of PrEP to women and heterosexual men at high risk of HIV, as well as an expansion of PrEP availability more generally.

“ECDC has been advocating since 2015 that EU Members States should give consideration to integrating PrEP into their existing HIV prevention package for those most at-risk of HIV infection, starting with men who have sex with men”, stresses Andrew Amato Gauci, Head of the ECDC programme on HIV/AIDS, STI and viral hepatitis.

Despite this recommendation, national provision of PrEP remains limited. ECDC’s annual survey on the progress of the implementation of the Dublin Declaration on Partnership to Fight HIV/AIDS found that in 2019, only 14 out of 53 responding countries in Europe and Central Asia provided reimbursed PrEP via their national health service while 10 countries reported that PrEP was available but not fully reimbursed. Among the countries where PrEP is not accessible nationwide and reimbursed, respondents to the survey most commonly named the cost of implementing PrEP as the main barrier.

How does PrEP work?

Pre-exposure prophylaxis is a drug taken by HIV-negative people before sex that reduces the risk of getting HIV. When taken as prescribed, it is nearly 100% effective in preventing HIV infection. As an additional prevention option, PrEP has the potential to help reverse the increase in new HIV infections in Europe.