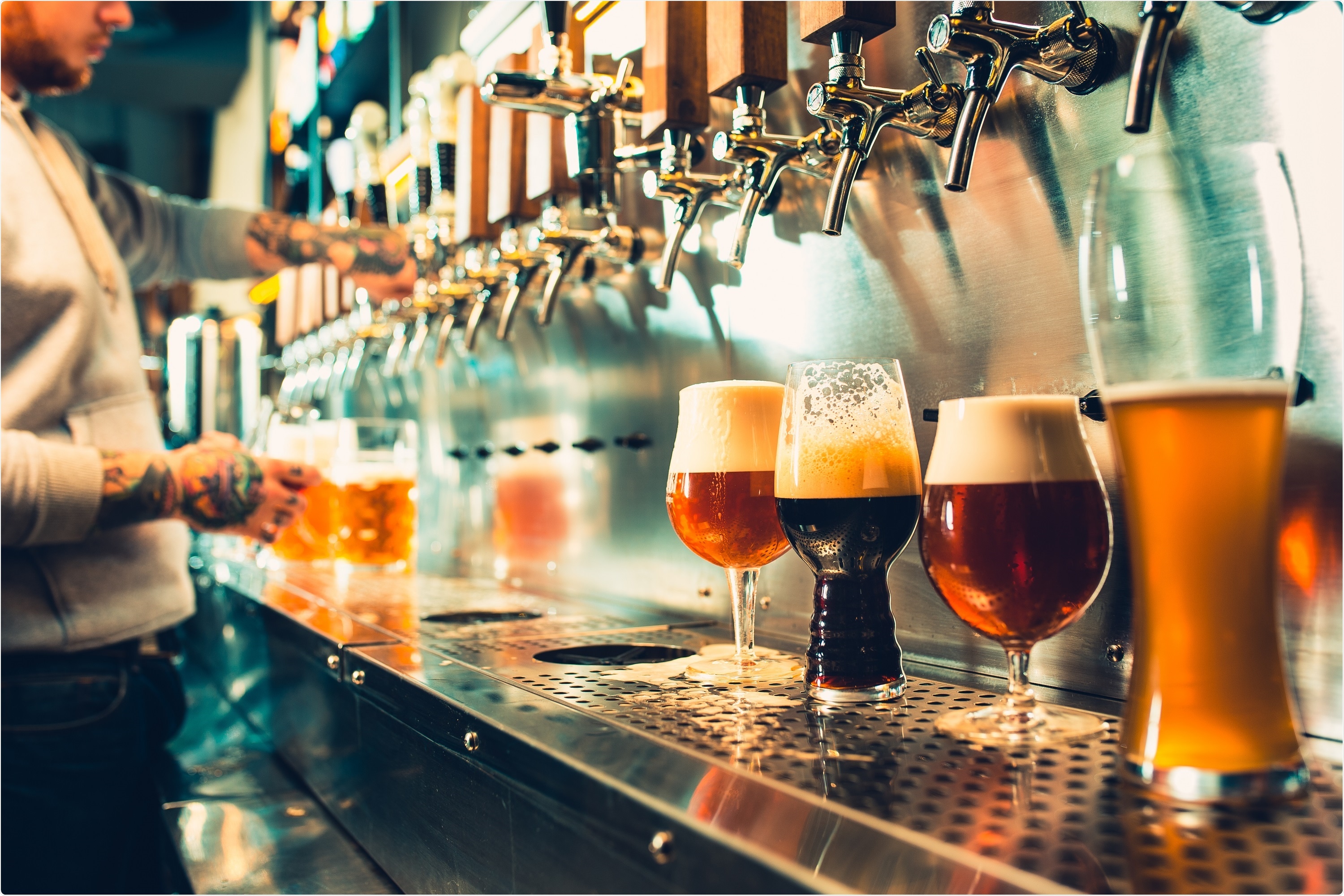 For people living with HIV, any level of alcohol consumption is associated with lower levels of a protein involved in bone formation, raising the risk of osteoporosis, according to a new study by researchers from the Boston University School of Public Health (BUSPH) and School of Medicine (BUSM) and published in the journal Alcoholism: Clinical and Experimental Research.

“We did not find an amount of alcohol consumption that appeared ‘safe’ for bone metabolism,” says study lead author Dr. Theresa W. Kim, an assistant professor at BUSM and a faculty member of the Clinical Addiction Research Education (CARE) program at Boston Medical Center.

“As you get older, your ability to maintain adequate bone formation declines,” Kim says. “These findings suggest that for people with HIV, alcohol may make this more difficult.”

Low bone density is common among people living with HIV, even those who have successfully suppressed their viral loads with antiretroviral therapy.

“Our finding highlights an under-recognized circumstance in which people with HIV infection often find themselves: Their viral load can be well controlled by efficacious, now easier-to-take medications, while other health conditions and risks that commonly co-occur–like substance use and other medical conditions–are less well-addressed,” says Dr. Richard Saitz, professor of community health sciences at BUSPH and the study’s senior author.

The researchers used data from 198 participants in the Boston ARCH cohort, a long-running study led by Saitz and funded by the National Institute on Alcohol Abuse and Alcoholism that includes people living with HIV and current or past alcohol or drug use disorder. For the current study, the researchers analyzed participants’ blood samples, looking at biomarkers associated with bone metabolism (a life-long process of absorbing old bone tissue and creating new bone tissue) and a biomarker associated with recent alcohol consumption. They also used data from interviews in their analyses, and controlled for other factors such as age, sex, race/ethnicity, other substance use, medications, vitamin D levels, and HIV viral suppression.

The researchers found a significant association between a participant’s drinking and their levels of serum procollagen type 1 N-terminal propeptide (P1NP), a marker of bone formation. For every additional drink per day on average, a participant’s P1NP levels dropped by 1.09ng/mL (the range for healthy P1NP levels is 13.7 to 42.4?ng/mL). Participants who drank more than 20 days out of each month also had lower P1NP levels than those who drank fewer than 20 days per month, and participants with high levels of the alcohol-associated biomarker also had lower P1NP levels.

“If I were counseling a patient who was concerned about their bone health, besides checking vitamin D and recommending exercise, I would caution them about alcohol use, given that alcohol intake is a modifiable risk factor and osteoporosis can lead to fracture and functional decline,” says Kim, who is also a primary care physician at the Boston Health Care for the Homeless Program.