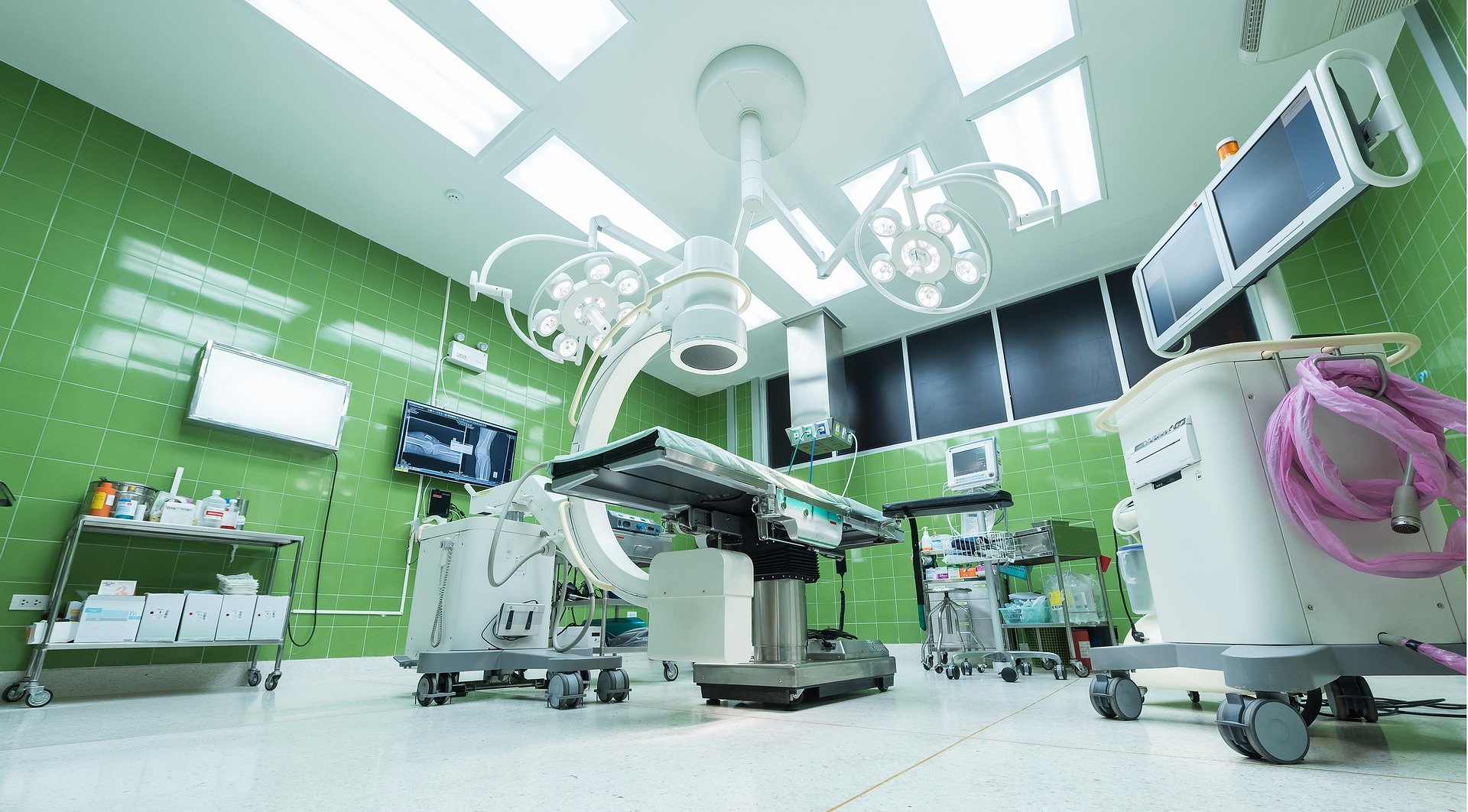 Patients undergoing surgery after contracting coronavirus are at greatly increased risk of postoperative death, a new global study published in The Lancet reveals. Researchers found that amongst SARS-CoV-2 infected patients who underwent surgery, mortality rates approach those of the sickest patients admitted to intensive care after contracting the virus in the community.

Researchers examined data for 1,128 patients from 235 hospitals. A total of 24 countries participated, predominantly in Europe, although hospitals in Africa, Asia, and North America also contributed.

Experts at the University of Birmingham-led NIHR Global Research Health Unit on Global Surgery have now published their findings that SARS-CoV-2 infected patients who undergo surgery experience substantially worse postoperative outcomes than would be expected for similar patients who do not have SARS-CoV-2 infection.

Overall 30-day mortality in the study was 23.8%. Mortality was disproportionately high across all subgroups, including elective surgery (18.9%), emergency surgery (25.6%), minor surgery such as appendicectomy or hernia repair (16.3%), and major surgery such as hip surgery or colon cancer surgery (26.9%).

The study identified that mortality rates were higher in men (28.4%) versus women (18.2%), and in patients aged 70 years or over (33.7%) versus those aged under 70 years (13.9%). In addition to age and sex, risk factors for postoperative death included having severe pre-existing medical problems, undergoing cancer surgery, undergoing major procedures, and undergoing emergency surgery.

Report co-author Aneel Bhangu, Senior Lecturer in Surgery at the University of Birmingham, commented “we would normally expect mortality for patients having minor or elective surgery to be under 1%, but our study suggests that in SARS-CoV-2 patients these mortality rates are much higher in both minor surgery (16.3%) and elective surgery (18.9%). In fact, these mortality rates are greater than those reported for even the highest-risk patients before the pandemic; for example, the 2019 UK National Emergency Laparotomy Audit reported 30-day mortality of 16.9% in the highest-risk patients, and a previous study across 58 countries reported a 30-day mortality of 14.9% in patients undergoing high-risk emergency surgery.”

“We recommend that thresholds for surgery during the SARS-CoV-2 pandemic should be raised compared to normal practice. For example, men aged 70 years and over undergoing emergency surgery are at particularly high risk of mortality, so these patients may benefit from their procedures being postponed. Bhangu added”

Patients undergoing surgery are a vulnerable group at risk of SARS-CoV-2 exposure in hospital. They may be particularly susceptible to subsequent pulmonary complications, due to inflammatory and immunosuppressive responses to surgery and mechanical ventilation. The study found that overall in the 30 days following surgery 51% of patients developed a pneumonia, acute respiratory distress syndrome, or required unexpected ventilation. This may explain the high mortality, as most (81.7%) patients who died had experienced pulmonary complications.

Report co-author Dmitri Nepogodiev, Research Fellow at the University of Birmingham also noted that “worldwide an estimated 28.4 million elective operations were cancelled due to disruption caused by COVID-19. Our data suggests that it was the right decision to postpone operations at a time when patients were at risk of being infected with SARS-CoV-2 in hospital. There’s now an urgent need for investment by governments and health providers in to measures to ensure that as surgery restarts patient safety is prioritised. This includes provision of adequate personal protective equipment (PPE), establishment of pathways for rapid preoperative SARS-CoV-2 testing, and consideration of the role of dedicated ‘cold’ surgical centres.”

A Geospatial Analysis Identifies the Areas Most Vulnerable to COVID-19