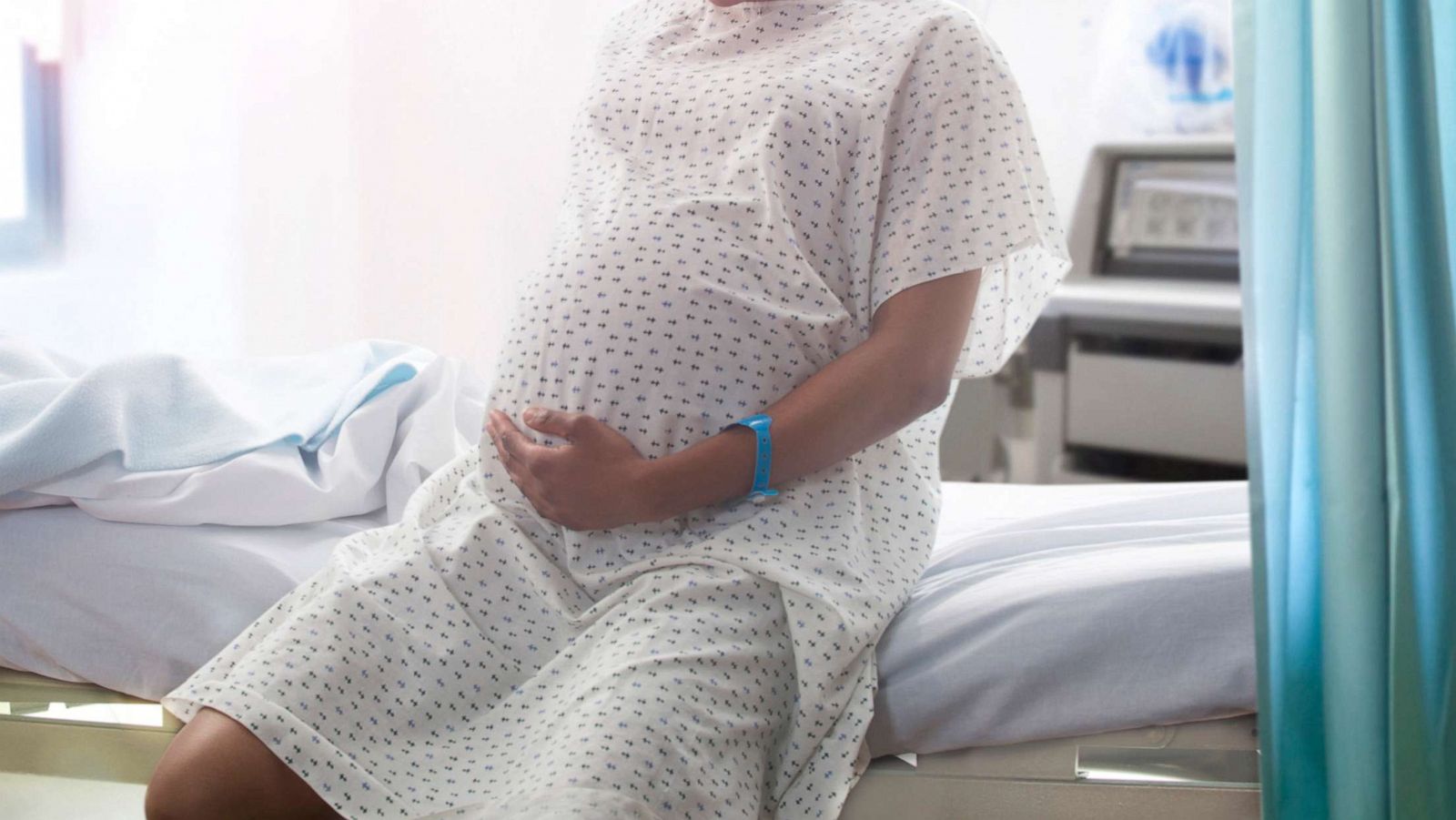 Race and ethnicity did not affect pregnancy and birth outcomes in women with SARS-CoV-2 infection who gave birth at two hospitals in northern Manhattan during the height of the pandemic in New York City, according to a preliminary report from researchers at Columbia University Irving Medical Center and NewYork-Presbyterian.

The study – one of the first to examine the impact of race and ethnicity on pregnancy and birth outcomes in women with COVID-19 during the height of the pandemic in New York City — was published in Obstetrics & Gynecology.

“We did not detect an impact on obstetric complications and symptoms of COVID-19 in different groups of women, though we need to look at a larger group to make more definitive conclusions,” says the report’s first author Ukachi N. Emeruwa, MD, MPH, a postdoctoral clinical fellow in obstetrics and gynecology at NewYork-Presbyterian/Columbia University Irving Medical Center.

Racial and ethnic disparities in health care delivery and outcomes

Racial and ethnic disparities in healthcare delivery and outcomes have been well-described in most areas of medicine.

Such disparities have become a flash point during the COVID-19 pandemic, with several studies showing that ethnic minorities, including Blacks and Hispanics, have disproportionately higher infection rates and worse outcomes compared with other groups.

However, previous studies have not determined whether obstetric outcomes for pregnant women with COVID-19 vary by race and ethnicity.

What the researchers found

Among these patients, Hispanic women were more likely to have SARS-CoV-2: 18% tested positive compared to nearly 13% of Black women and 9% of white women.

All of the groups had fairly similar rates of conditions like gestational diabetes and preeclampsia and complications including bacterial infections, preterm delivery, and postpartum bleeding. There were no differences in neonatal outcomes.

“Our medical center was among the first in New York City to implement universal SARS-CoV-2 testing among women admitted for delivery and provide more frequent follow-up care for women and newborns with COVID-19,” says the study’s senior author Cynthia Gyamfi-Bannerman, MD, MSc, Professor of Women’s Health in Obstetrics and Gynecology at Columbia University Vagelos College of Physicians and Surgeons, and a maternal-fetal medicine expert at NewYork-Presbyterian/Columbia University Irving Medical Center. “These measures may explain why we found similar birth outcomes across all ethnic groups, including those from economically disadvantaged neighborhoods.”

Emeruwa and Gyamfi-Bannerman are now conducting a larger study that will compare birth outcomes in women with and without COVID-19 from different ethnic and racial groups.