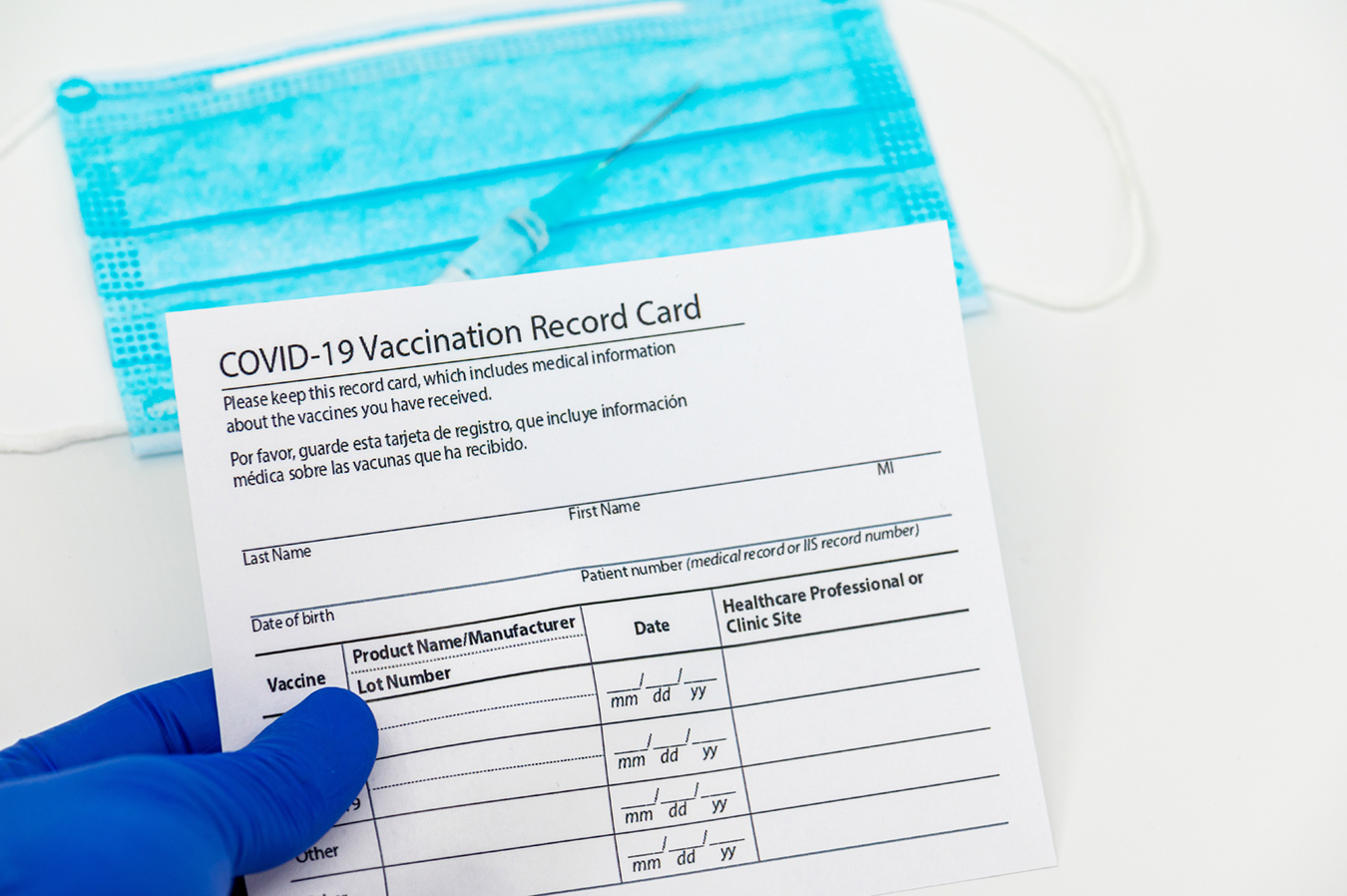 Dr. Andrew Carroll — a family doctor in Chandler, Arizona — wants to help his patients get immunized against covid, so he paid more than $4,000 to buy an ultra-low-temperature freezer from eBay needed to store the Pfizer vaccine.

But he’s not sure he’ll get a chance to use it, given health officials have so far not said when private doctor’s offices will get vaccine.

Not only are doctors having trouble getting vaccine for patients, but many of the community-based physicians and medical staff that aren’t employed by hospitals or health systems also report mixed results in getting inoculated. Some have had their shots, yet others are still waiting, even though health workers providing direct care to patients are in the Centers for Disease Control and Prevention’s top-priority group.

Many of these doctors say they don’t know when — or if — they will get doses for their patients, which will soon become a bigger issue as states attempt to vaccinate more people.

“The reason that’s important is patients trust their doctors when it comes to the vaccine,” said Carroll, who has complained on social media that his county hasn’t yet released plans on how primary care doctors will be brought into the loop.

Collectively, physicians in the county could vaccinate thousands of patients a day, he said, and might draw some who would otherwise be hesitant if they had to go to a large hospital, a fairground or another central site.

His concern comes as, nationally, the rollout of the vaccine is off to a slower start than expected, lagging far behind the initial goal of giving 20 million doses before the new year.

But Dr. Jen Brull, a family practice doctor in Plainville, Kansas, said her rural area has made good progress on the first phase of vaccinations, crediting close working relationships formed well before the pandemic.

This fall, before any doses became available, the local hospital, the health department and physician offices coordinated a sign-up list for medical workers who wanted the vaccine. So, when their county, with a population of 5,000, got its first 70 doses, they were ready to go. Another 80 doses came a week later.

Gaps in the Rollout

But that’s not the case everywhere.

Dr. Jason Goldman, a family doctor in Coral Gables, Florida, said he was able to get vaccinated at a local hospital that received the bulk of vaccines in his county and oversaw distribution.

In the weeks since, however, he said several of his front-line staff members still “don’t have access to the vaccine.”

Additionally, “a tremendous number” of patients are calling his office because Florida has relaxed distribution guidelines to include anyone over age 65, Goldman said, asking when they can get the vaccine. He’s applied to officials about distributing the vaccines through his practice but has heard nothing back.

Patients “are frustrated that they do not have clear answers and that I am not being given clear answers to provide them,” he said. “We have no choice but to direct them to the health department and some of the hospital systems.”

Another troubling point for Goldman, who served as a liaison between the American Academy of Family Physicians and the expert panel drawing up the CDC distribution guidelines, is the tremendous variation in how those recommendations are being implemented in the states.

The CDC recommends several phases, with front-line health care workers and nursing home residents and staff in the initial group. Then, in the second part of that phase, come people over 75 and non-health care front-line workers, which could include first responders, teachers and other designated essential workers.

States have the flexibility to design their own rollout schedule and priority groups. Florida, for example, is offering doses to anyone 65 and up. In some counties, older folks were told vaccines were available on a first-come, first-served basis, a move that has resulted in long lines.

“To say right now, 65-plus, when you haven’t even appropriately vaccinated all the health care workers, is negating the phasing,” said Goldman. “There needs to be a national standard. We have those guidelines. We need to come up with some oversight.”

On Thursday, the American Hospital Association echoed that concern in a letter to Health and Human Services Secretary Alex Azar. Hospitals — along with health departments and large pharmacy chains — are doing the bulk of the vaccinations.

Calling for additional coordination by federal officials, the letter outlined what it would take to reach the goal of vaccinating 75% of Americans by the end of May: 1.8 million vaccinations every day. Noting there are 64 different rollout plans from states, cities and other jurisdictions, the letter asked whether HHS has “assessed whether these plans, taken as a whole, are capable of achieving this level of vaccination?”

Lack of direct national support or strategy means each county is essentially on its own, with success or failure affected by available resources and the experience of local officials. Most state and local health departments are underfunded and are under intense pressure because of the surging pandemic.

Still, the success of vaccination efforts depends on planning, preparation and clear communication.

In Lorain County, Ohio, population 310,000, local officials started practicing in October, said Mark Adams, deputy health commissioner. They set up mass vaccination clinics for influenza to study what would be needed for a covid vaccination effort. How many staff? What would the traffic flow be like? Could patients be kept 6 feet apart?

“That gave us an idea of what is good, what is bad and what needs to change,” said Adams, who has had previous experience coordinating mass vaccination efforts at a county level.

So, when the county got its first shipment of 500 doses Dec. 21, Adams had his plan ready. He called the fire chiefs to invite all emergency medical technicians and affiliated personnel to an ad hoc vaccination center set up at a large entertainment venue staffed by his health department. Upon arrival, people were greeted at the door and directed to spaced-apart “lanes” where they would get their shots, then to a monitoring area where they could wait for 15 minutes to make sure they didn’t have a reaction.

Right after Christmas, another 400 doses arrived — and the makeshift clinic opened again. This time, doses went to community-based physicians, dentists and other hands-on medical practitioners, 600 of whom had previously signed up. (Hospital workers and nursing home staff and residents are getting their vaccinations through their own institutions.)

As they move into the next phase — recipients include residents over 80, people with developmental disorders and school staff — the challenges will grow, he said. The county plans a multipronged approach to notify people when it’s their turn, including use of a website, the local media, churches, other organizations and word-of-mouth.

Adams shares the concerns of medical providers nationwide: He gets only two days’ notice of how many doses he’s going to receive and, at the current pace of 400 or 500 doses a week, it’s going to take a while before most residents in the county have a chance to get a shot, including the estimated 33,000 people 65 and older.

With 10 nurses, his clinic can inject about 1,200 people a day. But many other health professionals have volunteered to administer the shots if he gets more doses.

Still, for those in the last public group, those age 18 and up without underlying medical conditions, “it could be summer,” Adams said.