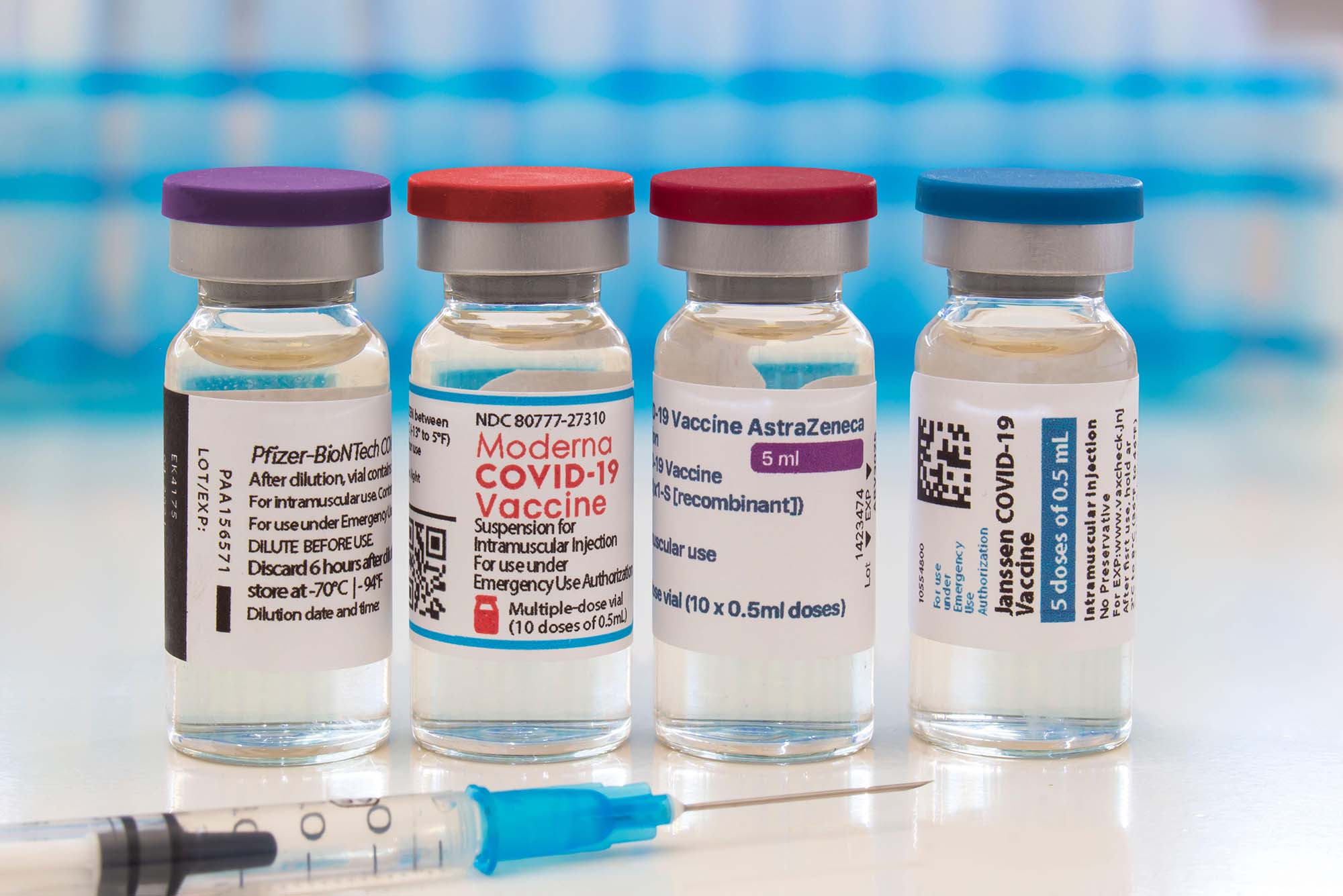 An expert review by an international group of scientists, including some at the WHO and FDA, concludes that, even for the delta variant, vaccine efficacy against severe COVID is so high that booster doses for the general population are not appropriate at this stage in the pandemic.

The review, published in The Lancet, summarises the currently available evidence from randomised controlled trials and observational studies published in peer-reviewed journals and pre-print servers.

Although vaccines are less effective against asymptomatic disease or against transmission than against severe disease, even in populations with high vaccination coverage the unvaccinated minority are still the major drivers of transmission, as well as being themselves at the highest risk of serious disease.

“Taken as a whole, the currently available studies do not provide credible evidence of substantially declining protection against severe disease, which is the primary goal of vaccination. The limited supply of these vaccines will save the most lives if made available to people who are at appreciable risk of serious disease and have not yet received any vaccine. Even if some gain can ultimately be obtained from boosting, it will not outweigh the benefits of providing initial protection to the unvaccinated. If vaccines are deployed where they would do the most good, they could hasten the end of the pandemic by inhibiting further evolution of variants,” says lead author Dr Ana-Maria Henao-Restrepo, WHO.

The authors note that even if levels of antibodies in vaccinated individuals wane over time, this does not necessarily predict reductions in the efficacy of vaccines against severe disease. This could be because protection against severe disease is mediated not only by antibody responses, which might be relatively short lived for some vaccines, but also by memory responses and cell-mediated immunity, which are generally longer-lived. If boosters are ultimately to be used, there will be a need to identify specific circumstances where the benefits outweigh the risks.

Even without any loss of vaccine efficacy, however, increasing success in delivering vaccines to large populations will inevitably lead to increasing numbers of vaccinated people, decreasing numbers of unvaccinated people, and hence an increasing proportion of all cases being breakthrough cases, especially if vaccination leads to behavioural changes in vaccinees. But, the ability of vaccines to elicit an antibody response against current variants indicates that these variants have not yet evolved to the point at which they are likely to escape the memory immune response induced by the vaccines.

Even if new variants that can escape the current vaccines are going to evolve, they are most likely to do so from strains that have already become widely prevalent. Therefore, the effectiveness of boosters developed specifically to match potential newer variants could be greater and longer lived than boosters using current vaccines. A similar strategy is used for influenza vaccines, for which each annual vaccine is based on the most current data about circulating strains, increasing the likelihood that the vaccine will remain effective even if there is further strain evolution.

“The vaccines that are currently available are safe, effective, and save lives. Although the idea of further reducing the number of COVID-19 cases by enhancing immunity in vaccinated people is appealing, any decision to do so should be evidence-based and consider the benefits and risks for individuals and society. These high-stakes decisions should be based on robust evidence and international scientific discussion,” adds co-author Dr Soumya Swaminathan, WHO Chief Scientist

Scientists Model How Coronavirus Attaches Itself to Human Cells