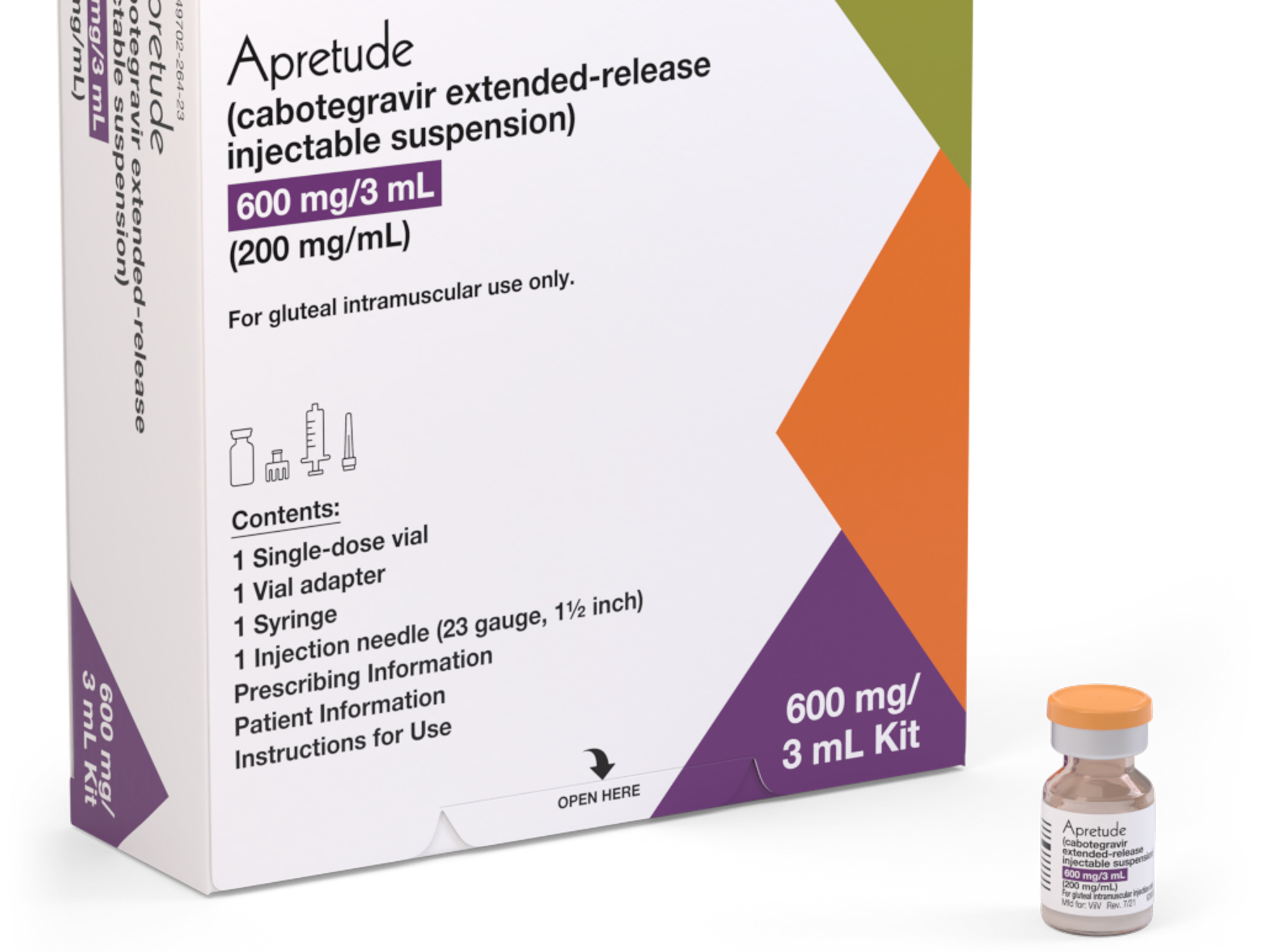 The value of a new, highly effective long-acting injectable HIV prevention medication, recently approved by the Food and Drug Administration, will hinge on how it is priced, according to a study led by researchers at Massachusetts General Hospital (MGH) published in Annals of Internal Medicine. The study authors demonstrate that the superiority of long-acting injectable cabotegravir (CAB-LA) to prevent HIV over oral alternatives among high-risk men who have sex with men (MSM) and transgender women (TGW) in the United States would not justify a large price difference for the new medication.

“Despite strong evidence that HIV pre-exposure prophylaxis (PrEP) is highly effective at preventing HIV, uptake in the U.S. has been slow and unequal, and cost is a major barrier,” says Anne Neilan, MD, MPH, investigator in the MGH Divisions of General Academic Pediatrics and Infectious Diseases, who led the study. “While an injection given every two months to prevent HIV is an exciting option, unless priced to reflect its actual value above newly available generic pills, the people who need it most may be left behind.”

Teaming up with investigators from the landmark HIV Prevention Trials Network (HPTN) 083 study on the efficacy of long-acting injectable cabotegravir (CAB-LA) compared to daily oral emtricitabine/tenofovir disoproxil fumarate (F/TDF) for HIV pre-exposure prophylaxis among MSM/TGW, Neilan and colleagues used a widely published computer microsimulation model to examine the cost-effectiveness of long-acting injectable PrEP compared to oral alternatives for MSM/TGW. The analysis revealed that at a range of willingness-to-pay thresholds ($50,000-$300,000/QALY), CAB-LA for PrEP among MSM/TGW at high risk for HIV would only provide good value if its annual price was less than $6,600 higher than generic F/TDF. CAB-LA’s pricing was announced after the study was accepted for publication and its annual price is actually more than three times higher than is estimated in the study.

Kenneth Freedberg, MD, MSc, director of the MGH Medical Practice Evaluation Center and a coauthor of the study, says: “While there are concerns that benchmarking new products to generic competitors may limit innovation, the value of a new medication should be measured by how much better it is than what is already available and what one would be willing to pay for that improvement.”

“The current pricing of CAB-LA has the potential to worsen existing disparities in PrEP uptake, rather than improve them,” he adds. “This has clear implications in the U.S. and even more important implications in lower-resourced settings where CAB-LA for PrEP is highly anticipated but has not yet been introduced.”

Adds Raphael J. Landovitz, MD, MSc, co-director of the UCLA Center for Clinical AIDS Research & Education who led the HPTN 083 trial and is a study co-author: “In the U.S., CAB-LA may have the highest value and greatest utility in settings and for individuals for whom using oral PrEP as prescribed is challenging or impossible.” The authors also highlight the opportunities for improved implementation if CAB-LA could be priced to be cost-saving compared to generic F/TDF. Neilan adds: “Additional investments could be made in innovative delivery approaches which, in turn, would promote more equitable access to this novel preventive therapy.”