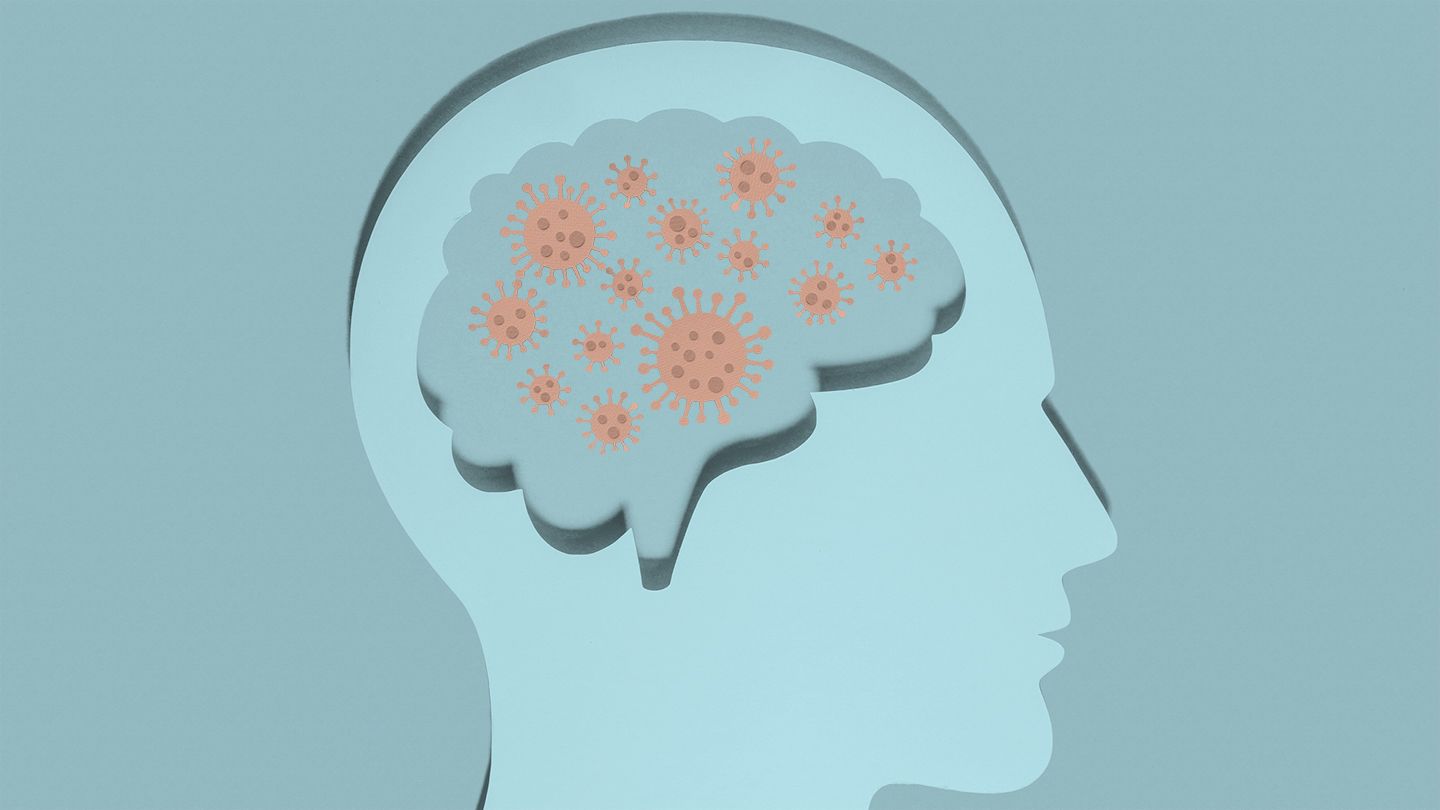 Seven in ten long COVID patients experience concentration and memory problems several months after the initial onset of their disease, with many performing worse than their peers on cognitive tests, according to new research from the University of Cambridge.

Half of the patients in the study reported difficulties in getting medical professionals to take their symptoms seriously, perhaps because cognitive symptoms do not get the same attention as lung problems or fatigue.

Participants carried out multiple tasks to assess their decision-making and memory. These included remembering words in a list, and remembering which two images appeared together. The results revealed a consistent pattern of ongoing memory problems in those who had suffered COVID-19 infection. Problems were more pronounced in people whose overall ongoing symptoms were more severe.

To help understand the cause of the cognitive issues, the researchers investigated other symptoms that might be linked. They found that people who experienced fatigue and neurological symptoms, like dizziness and headache, during their initial illness were more likely to have cognitive symptoms later on. They also found that those who were still experiencing neurological symptoms were particularly impaired on cognitive tests.

The findings are of particular concern given the prevalence of long COVID as a percentage of the workforce: the Office for National Statistics estimates that 10-25% of COVID-19 sufferers go on to have some degree of chronic illness.

“This is important evidence that when people say they’re having cognitive difficulties post-COVID, these are not necessarily the result of anxiety or depression. The effects are measurable – something concerning is happening,” said Dr Muzaffer Kaser, a researcher in the University of Cambridge’s Department of Psychiatry and Consultant Psychiatrist at Cambridgeshire and Peterborough NHS Foundation Trust, who was involved in the study.

“Memory difficulties can significantly affect people’s daily lives, including the ability to do their jobs properly,” he added.

The researchers say their results support other findings that suggest society will face a ‘long tail’ of workforce illness due to long COVID. It is therefore important not just for the sake of individuals, but for broader society, to be able to prevent, predict, identify and treat issues associated with long COVID.

“Long COVID has received very little attention politically or medically. It urgently needs to be taken more seriously, and cognitive issues are an important part of this. When politicians talk about ‘Living with COVID’ – that is, unmitigated infection, this is something they ignore. The impact on the working population could be huge,” said Dr Lucy Cheke, a researcher in the University of Cambridge’s Department of Psychology and senior author of the paper.

The findings, published today in two papers in the journal Frontiers in Aging Neuroscience, are among the first results of an online study – called ‘COVID and Cognition’ – monitoring the symptoms of 181 long COVID patients over 18 months. The majority suffered COVID-19 at least six months before the study began. Very few people had been ill enough with COVID-19 to be hospitalised. A further 185 people who have not had COVID-19 are involved in the study for comparison.

Cheke added: “People think that long COVID is ‘just’ fatigue or a cough, but cognitive issues are the second most common symptom – and our data suggest this is because there is a significant impact on the ability to remember. There is growing evidence that COVID-19 impacts the brain, and our findings reflect that.”

“Infection with the virus that causes COVID-19 can lead to inflammation in the body, and this inflammation can affect behaviour and cognitive performance in ways we still don’t fully understand, but we think are related to an early excessive immune response,” said Kaser.

Study participants were recruited between October 2020 and March 2021, when the Alpha variant and the original form of SARS-CoV-2 was circulating in the population. Participants will continue to be monitored, using both symptom reports and objective cognitive tests, to see how long their symptoms persist.

The study currently has no data on long COVID associated with the Delta or Omicron variants of coronavirus, although a new cohort is now being recruited to test this. The researchers say further research is also needed to understand the complex effects of COVID on the brain, cognition and mental health.

The National Institute for Health and Care Excellence (NICE) guidelines describe post-COVID-19 syndrome as ‘Signs or symptoms that develop during or after infection consistent with COVID-19, continue for more than 12 weeks and are not explained by an alternative diagnosis.’

“It’s important that people seek help if they’re concerned about any persistent symptoms after COVID infection. COVID can affect multiple systems and further assessment is available in long COVID clinics across the UK, following a GP referral,” said Kaser.