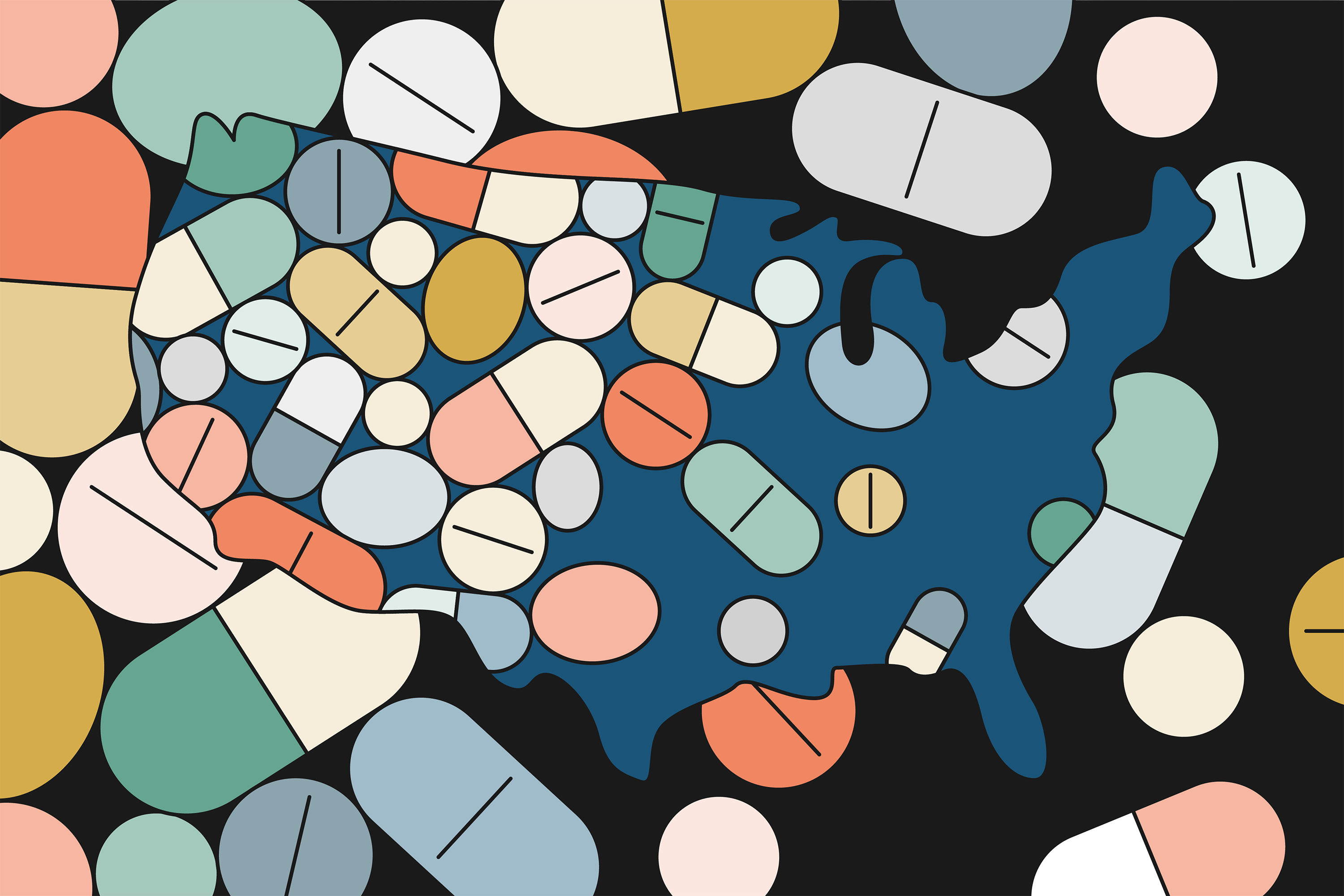 The COVID-19 pandemic has disrupted the lives of people who use drugs in ways that hurt their mental health and changed drug use behaviors, increasing their risk for overdose, according to surveys and interviews with individuals in rural Illinois captured in a new study in Addiction Science and Clinical Practice.

Drug overdoses have soared during the COVID-19 pandemic, with U.S. overdose deaths topping 100,000 during the 12-month period ending in April 2021. Researchers are beginning to untangle how the pandemic and strategies for preventing the spread of the virus, such as stay-at-home orders, may have contributed to this increase in deaths, from interruptions to harm reduction programs to isolation and worsening mental health.

People who use drugs and live in rural areas may be disproportionately impacted by changes brought on during the pandemic, given that many rural areas have higher rates of opioid and methamphetamine use and already have limited drug treatment and harm reduction services. People who use drugs in rural areas may also experience higher levels of stigma about their drug use, which may contribute to a greater likelihood of using drugs alone and a reluctance to seek medical care.

In a series of surveys and interviews with people who use drugs in rural southern Illinois, the researchers sought to understand their experiences during the COVID-19 pandemic and how disruptions at the structural and community level could affect individuals’ overdose risk. Between August 2020 and May 2021, the researchers conducted surveys with 50 individuals who use opioids (without a prescription) or inject drugs, and did in-depth interviews with a subset of 17 participants.

“We know that there has been a tragic increase in overdose deaths during the pandemic. Our study provides insight into why and how there have been more overdose deaths,” said Suzan Walters, research assistant professor at NYU School of Global Public Health and a researcher with NYU’s Center for Drug Use and HIV/HCV Research (CDUHR).

Not unlike the general population, people who use drugs reported worsened economic conditions—in a region already afflicted by widespread poverty—and mental health during the pandemic. Only 38 percent of participants felt confident that they could maintain a stable income during the pandemic, thanks to layoffs, disruptions to their work in service industries, and fewer available jobs. Moreover, participants reported that the pandemic exacerbated housing and food insecurity.

A significant proportion of participants reported that their mental well-being had suffered: three-quarters of the survey respondents felt more anxious or on edge during the pandemic, more than half felt more depressed, and nearly half felt lonelier. Anxiety and depression are associated with increased substance use, which in turn can increase the risk for overdose.

Participants also described how the pandemic changed their everyday drug use behaviors. Two-thirds of survey respondents said the process of getting drugs was more difficult during the pandemic, and over half worried that in the near future they would end up with a bad batch of drugs that would be dangerous. Notably, half of the survey respondents said they were currently more likely to use drugs alone than prior to the pandemic, which can increase overdose risk.

The interviews unearthed an emerging trend of consuming fentanyl “beans” or “buttons,” which were described as little capsules full of fentanyl. Participants said that fentanyl was cheaper and more readily available than heroin, which became more difficult to obtain during the pandemic.

“Our findings suggest that structural and community issues during the pandemic increased anxiety, depression, and loneliness on the individual level. Drug use patterns also changed, with many talking about fear of fentanyl and increased access to it. All of these factors are likely to increase overdose risk,” said Walters, who is also an affiliated faculty at NYU Langone’s Center for Opioid Epidemiology and Policy (COEP).

To prevent overdoses, the researchers recommend not only ensuring access to resources and services at the individual level, but also addressing larger systemic and community issues, including greater access to economic opportunities and reducing stigma related to drug use.

Fatigue, Breathlessness and Other Symptoms Improve After Six Weeks of Virtual Exercise Sessions