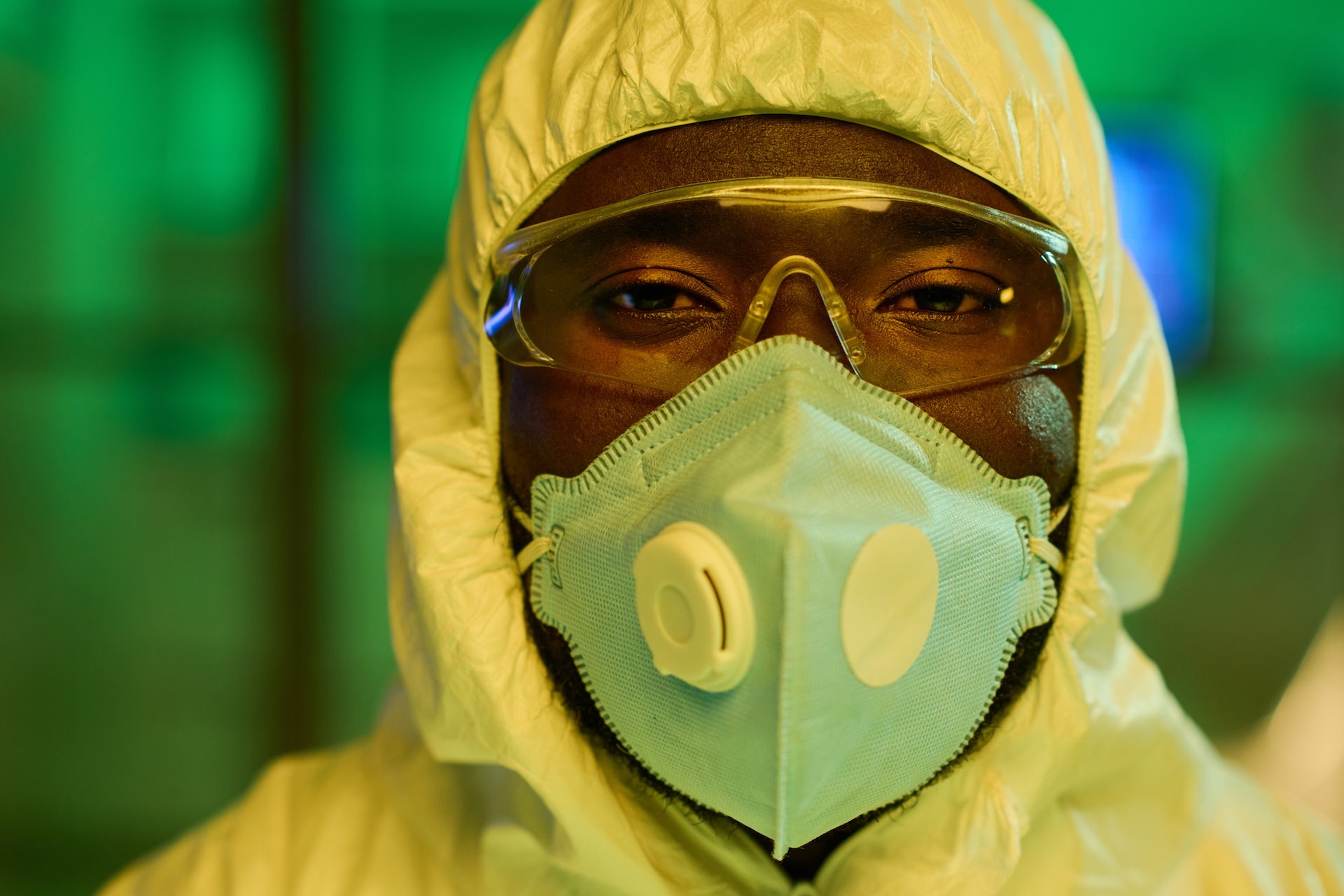 Nigeria’s university system witnessed its golden era between the 1950s and 1980s. It produced globally celebrated academics and virologists. But the story has changed. Under funding of the university system, inadequate support for research and lack of commitment to the development of science and technology by the government are robbing the nation of quality academics. Virologists are among them. Renowned virologist, Oyewale Tomori, who graduated in the 1970s, sets out how it was then, why the country is where it is now and what it can do to restore its lost glory in science and technology education.

What’s the history of training virologists in Nigeria?

Although modern virology began with the discovery between 1915 and 1917 of bacteriophages (that is, viruses that infect bacteria , virology only became a discipline on its own in the last 50 years.

The discipline can be divided into the biology of viruses (molecular biology and biochemistry) and viral diseases (physiology, epidemiology, and clinical aspects of virus diseases). One branch deals with the study of the nature and properties of the virus, while the second is focused on the diseases caused by viruses and the interplay of the factors (human, animal, virus and the environment) that result in the emergence and reemergence of viral diseases.

Today, a thorough study of virology encompasses the One Health concept. This takes into account the interactions between humans and animals and the environment.

The first set of Nigerian virologists was trained outside the country. Local training of virologists started in the early 1970s, at the University of Ibadan. It was the sole training centre for virologists until the late 1990s.

Today, there are about 200 virologists in Nigeria. Is this number enough?

Answering the question isn’t the same as measuring, for example, the ideal “doctor to patient” ratio. This is because virologists are researchers, so the headline number isn’t the main issue. Rather it’s whether those trained as virologists are functioning effectively and maximally.

Suffice to say that Nigeria needs more virologists given the size of the country, and the number of endemic viral infections prevalent in it. Annually, the country reports severe outbreaks of virus diseases, such as Lassa Fever, yellow fever and measles.

You need virolgists to be ahead of the emergence of viral disease outbreaks.

But the high cost of equipment and reagents, as well as other facilities for conducting virus studies have limited the output of trained virologists by the Nigerian university system.

Currently, the country has more virologists specialising as molecular virologists, rather than experts on the epidemiology and clinical aspects of viral diseases. And poor collaboration between laboratory scientists, epidemiologists and clinicians has robbed Nigeria of getting the needed balance between molecular virologists and those studying viral diseases. There is a disconnect between the study of viruses and the diseases they cause. We have expert virologists with little knowledge of how to control the diseases caused by viruses.

Virologists who will be relevant and contribute to improving the health of the society, must use their knowledge and expertise to prevent and control viral disease, otherwise they become a precious ornament of little use to someone dying of a viral disease.

Nigeria, a disease ridden society, has no place for virologists who discover a virus but can’t decipher what it does. Or are unable to use their knowledge to mitigate the devastation of a viral disease outbreak.

What’s different now in the training of virologists?

When I trained as a virologist at the University of Ibadan in South West Nigeria, the training was comprehensive. It involved both broad-based field work as well as laboratory investigation.

In the past, in addition to employing available techniques (antigen-antibody studies and animal experimentation) to identify and classify viruses, a detailed epidemiological study of the diseases caused by the virus was also carried out.

This was a One Health concept that considered the pathogen, the person, the animal, and the environment in the study of viruses and the diseases they cause. This provided information needed for the control and prevention of the disease.

Today, the focus is principally on studying and dissecting the virus, using more modern and highly sophisticated techniques, like genomic sequencing.

A host of hurdles stand in the way of building a bigger cohort of virologists in Nigeria.

Firstly, the lack of modern facilities in laboratories and the poor state of basic infrastructure and other resources (such as electricity and reagents) are working against research development. You cannot run genetic sequencing or even sterilise your equipment using a candle as your source of power.

Secondly, budgetary allocation to education is generally poor – at all levels, including the secondary school system.

Thirdly, and unfortunately, the Nigerian government is not committed to funding research. Financial support for science and research remains pathetic. This has led to the deterioration in the quantity and quality of trained virologists at Nigeria’s universities. The oases of excellence in the Nigerian desert of research landscape are largely funded by grants from external bodies and agencies.

But for how long are you going to depend on external grants to fund your research and development? It is like Africa whining and crying for equity when, for example, COVID-19 vaccines were not available for our populations. You do not beg for equity, you fight for it. You use your resources responsibly to contribute to equity, and not just be a consumer of the crumbs of equity.

On top of this, we have corruption and examination malpractices undermining the very foundation of integrity and probity, the pillars on which science and research stand. Consequently, our university system is neither able to retain responsible academics, nor attract the right kind of prospective students imbued with responsibility.

Add to these hurdles the lack of interest of many students in science and technological education.

The government should invest in science, technology, research and development.

How has this affected Nigeria’s ability to produce cutting-edge research?

We are a nation consuming other countries’ returns on investment in science, research and technology. Rather than investing in research and contributing to global development through science and research, we have resorted to begging for the crumbs of equity.

We are only ready to consume other people’s returns on investments on science and research.

What needs to be done?

Go back to basics. Invest in research, science and technology.

Nigeria should create an enabling environment for scientists to function effectively and maximally. The nation should commit to using research outcomes in science and technology as the medium for transforming our society to a developed nation. If Nigeria refuses to fund research especially in science and technology, we will remain at the blunt-edge, rather than the cutting-edge of research, science and technology. We will not have the body of knowledge that can help us to address the nation’s health and other challenges.

This article is republished from The Conversation under a Creative Commons license.