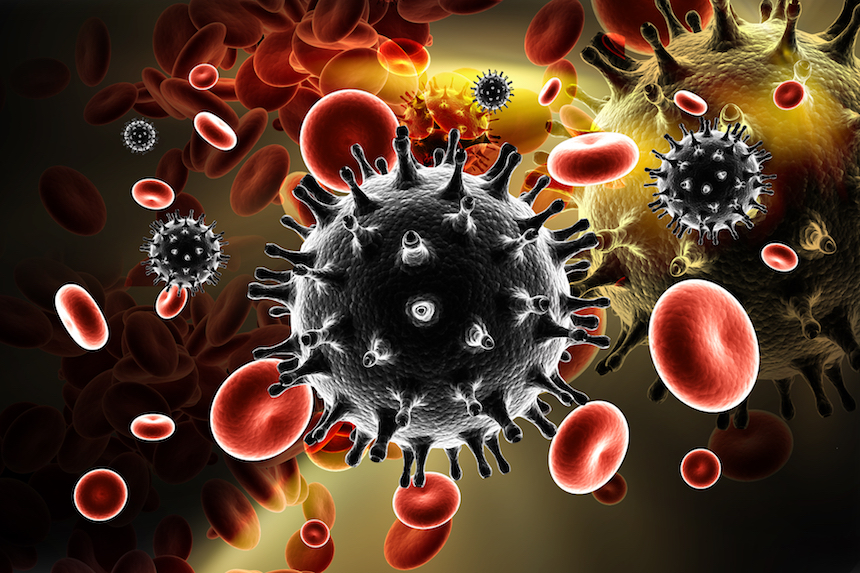 In The Lancet HIV, Jemma O’Connor and colleagues1 report data on the durability of viral suppression on first-line antiretroviral therapy (ART) in a large cohort of patients with HIV from the UK. The authors found that the rate of viral rebound, defined as a viral load of more than 200 copies per mL or a documented treatment interruption, was very low overall (about 1% per year), providing important long-term data on viral suppression in a high-resource setting. They also reported that time since baseline (defined by the authors as 9 months after ART initiation), older age, and more recent calendar year of ART initiation were associated with durable viral load suppression. These factors have also been reported in previous studies.2, 3

Of note, the authors also found that black African men and women had higher rates of viral rebound, a finding that was also shown in a study investigating protease inhibitor monotherapy in the UK.4Lower initial rates of viral suppression after starting ART have been commonly reported in African Americans5 and Indigenous communities in Canada,6 but not in Aboriginal people in Australia.7 A large study in the USA assessing racial differences in ART response from the AIDS Clinical Trials Group found that black participants had a 40% higher risk of virological failure than white participants.8Multiple factors are involved in racial disparities in initial viral load suppression, including ART adherence, missed clinic visits, duration of HIV infection before diagnosis, and access to health care and medication. However, unidentified factors might also be involved. A study comparing African-American with European-American US military personnel found that, despite having free access to medical care and medication and similar durations of infection before diagnosis, the proportion of people obtaining viral load suppression at 6 months and 12 months after ART initiation was still 40% lower in the African-American group.5

The data for durable viral load suppression are conflicting regarding whether minority groups or disadvantaged populations have the same5, 6 or, as was found by O’Connor and colleagues, higher9rates of viral rebound than non-minority populations. Notably, a growing body of data exists that shows good overall rates of viral suppression in sub-Saharan Africa. Although adherence to treatment and clinical follow-up in HIV patients in sub-Saharan Africa are affected by socioeconomic factors, drug availability has improved substantially. As a result, studies in the region are now reporting long-term viral suppression10 that is comparable to that in developed countries,11 and can be improved further with new approaches to adherence counselling.12 As O’Connor and colleagues note, the high rates of viral rebound after initial suppression in black Africans who have migrated to the UK are difficult to explain with certainty, but they might be related to socioeconomic and psychosocial factors such as homelessness, substance abuse, and mental health issues that were not measured in their study.

In summary, overall rates of long-term viral suppression on first-line ART are high in this cohort of people with HIV in the UK, confirming that these patients are adhering to modern ART regimens that are well tolerated and highly effective. Emerging data in low-resource settings are also reporting improved rates of durable viral suppression, reflecting successful ART roll-out in high-burden countries. However, vulnerable populations are still at increased risk of virological failure in both settings, and we congratulate the authors for assessing minority populations in their cohort. Large studies should continue to investigate such populations to improve virological outcomes in minority groups and disadvantaged, hard-to-reach communities. Identifying subpopulations at the greatest risk of virological failure will also enable ART distribution programs to focus their scarce resources on the most vulnerable populations. Targeting these communities is of paramount importance in order to optimize clinical outcomes and minimize transmission of HIV in both low-resource and high-resource settings.