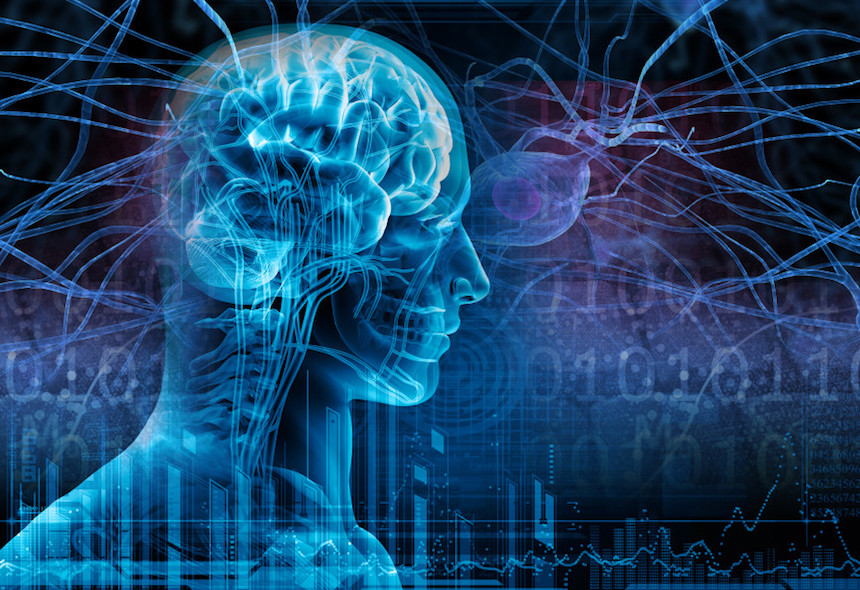 The number of U.S. adults and children with epilepsy is increasing, with at least 3.4 million people living with the disorder, according to data released today in CDC’s Morbidity and Mortality Weekly Report. It’s the first time epilepsy estimates have been available for every state. 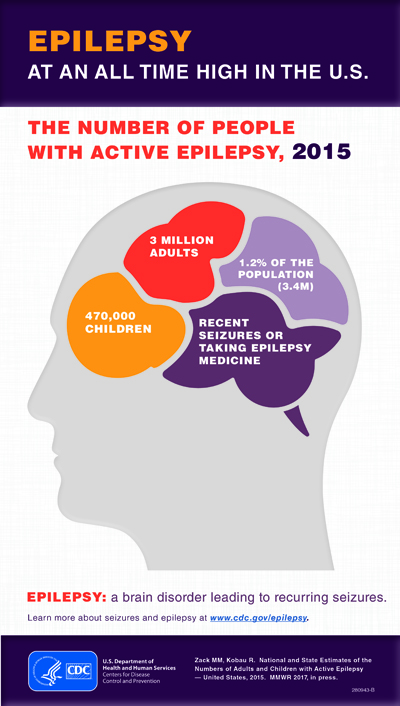 “Millions of Americans are impacted by epilepsy, and unfortunately, this study shows cases are on the rise,” said CDC Director Brenda Fitzgerald, M.D. “Proper diagnosis is key to finding an effective treatment – and at CDC we are committed to researching, testing, and sharing strategies that will improve the lives of people with epilepsy.”

Epilepsy is a disorder of the brain that causes seizures. Different conditions can cause epilepsy, such as stroke, brain tumor, head injury, central nervous system infections, or genetic risks. Although epilepsy is widely recognized by the public, few people understand it, even among those who know someone with the disorder.

The CDC study provides national and state-specific estimates of epilepsy prevalence based on the 2015 National Health Interview Survey, and the National Survey of Children’s Health, and the 2014 Current Population Survey.

“Epilepsy is common, complex to live with, and costly. It can lead to early death if not appropriately treated,” said Rosemarie Kobau, M.P.H, head of CDC’s Epilepsy Program. “Everyone should know how to recognize a seizure and how to give appropriate first aid.”

There are at least 30 different types of seizures. Sometimes it is hard to tell that a person is having a seizure. People having some types of seizures may seem confused or look like they are staring at something that isn’t there. Other seizures can cause people to fall, shake, and become unaware of what’s going on around them.

First aid for seizures involves keeping the person safe until the seizure stops on its own and knowing when to call 911 for emergency assistance.

People should share concerns about their seizure symptoms with their doctors. A person with epilepsy who has uncontrolled seizures may want to see a neurologist specifically trained to treat epilepsy. Health care providers should learn more about how to classify seizures and treat epilepsy appropriately.

The War on Fentanyl, the Drug Linked to 60 Deaths in the Uk Since 2016