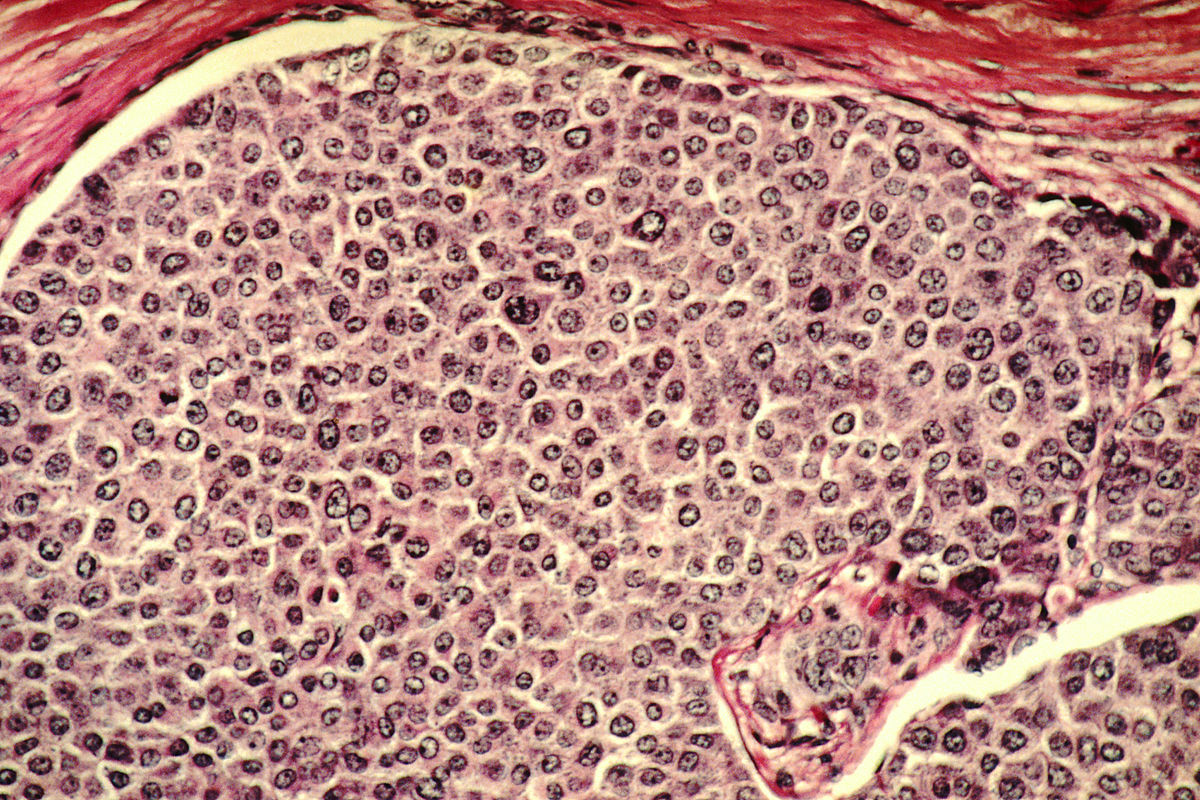 Anti-malaria drugs known as chloroquines have been repurposed to treat cancer for decades, but until now no one knew exactly what the chloroquines were targeting when they attack a tumor. Now, researchers from the Abramson Cancer Center of the University of Pennsylvania say they have identified that target – an enzyme called PPT1 – opening up a new pathway for potential cancer treatments. The team also used CRISPR/Cas9 gene editing to remove PPT1 from cancer cells in the lab and found that eliminating it slows tumor growth. They detailed a potent chloroquine developed at Penn, known as DC661, that can take advantage of this new treatment pathway. Their findings are published in Cancer Discovery today.

“The discovery of this target is critical because chloroquines are currently being evaluated in clinical trials all over the world, including here at Penn, and this knowledge fundamentally changes the way we look at those trials,” said the study’s co-senior author Ravi K. Amaravadi, MD, an associate professor of Hematology-Oncology in the Perelman School of Medicine at the University of Pennsylvania. Jeffrey D. Winkler, the Merriam Professor of Chemistry in the School of Arts and Sciences at the University of Pennsylvania, was the other co-senior author.

PPT1 is an enzyme which controls both the mechanistic target of rapamycin (mTOR), a major regulator of growth in cancer cells, as well as a process called autophagy, a built-in resistance mechanism which allows cells to survive when under attack by breaking down unneeded parts and recycling them to stay alive. In a previous study, Penn researchers showed these two processes work hand-in-hand, as autophagy provides the nutrients that allow mTOR to direct growth, while mTOR shuts off autophagy when the nutrients aren’t needed. Building off their previous work, researchers used CRISPR/Cas9 to knockout PPT1 from cancer cells to see if its removal had the same effect as a chloroquine.

“The edited cells look like they’ve been treated with a drug, and they grow significantly slower than the unedited cells,” Amaravadi said. “We also compiled data from existing databases and found PPT1 is both highly expressed in most cancers and also associated with poor outcomes.”

Researchers further proved the concept by targeting melanoma cells with DC661, which specifically targets PPT1 and produces cell death in many cell lines tested both in vitro and in vivo. It is a dimeric form of the antimalarial drug quinacrine – meaning it has two molecules of quinacrine bound together with a special linker.

“Our previous studies the chemistry of these compounds is crucial to specifically targeting PPT1, and we used that knowledge to create a potent form of the drug that we’ve now shown is more effective at slowing the growth of cancer cells in mice than the monomeric chloroquines currently under study in clinical trials,” Winkler said.

Amaravadi said when you put the pieces together, it shows incredible promise.

“We now have a specific molecular target in cancer, as well as a potent way to reach it,” Amaravadi said. “It not only provides new context for current clinical trials involving hydroxychloroquine, but also, with further development of these compounds toward clinical drug candidates, it opens the door for head-to-head testing of our compounds or their optimized derivatives versus current chloroquines to see which is more effective.”