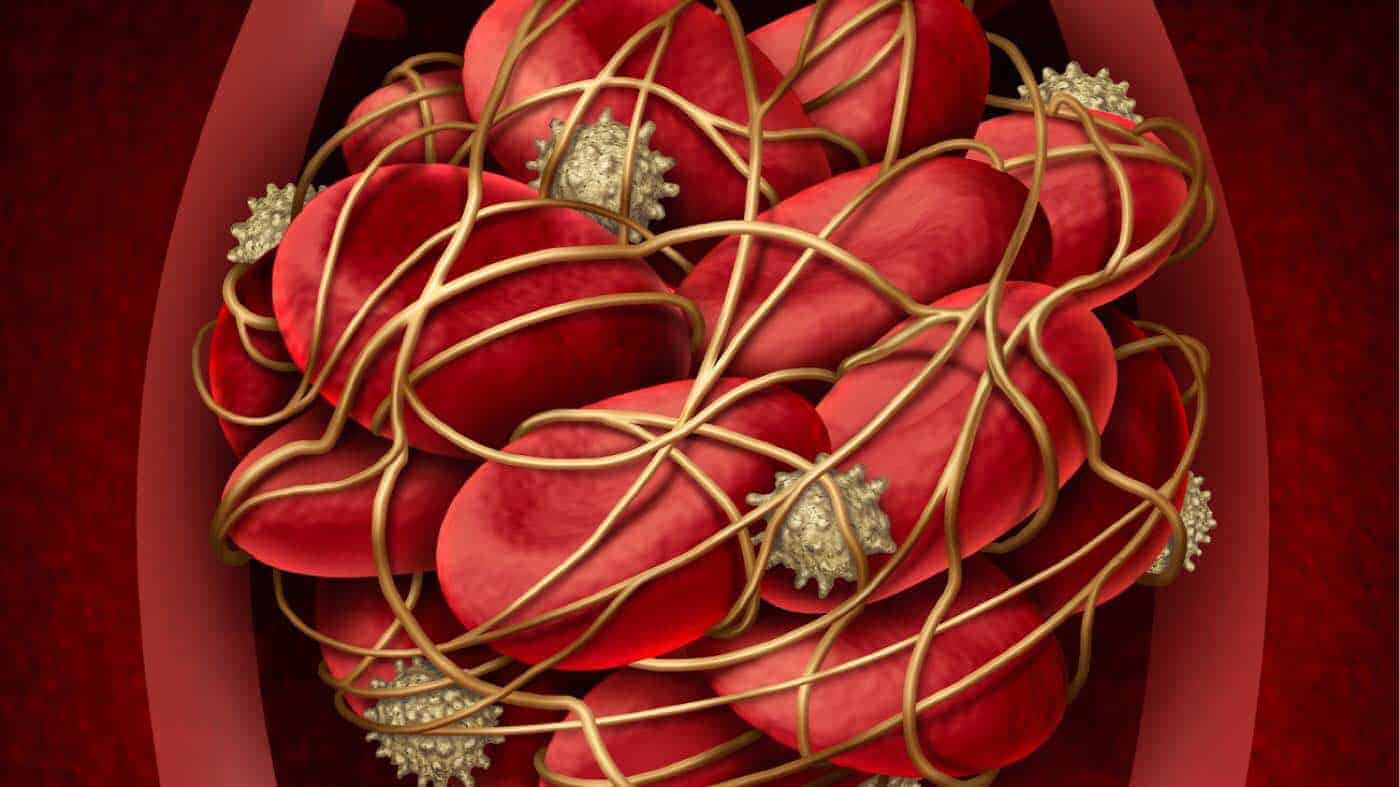 Scientists have discovered new ways in which the body regulates blood clots, in a discovery which could one day lead to the development of better treatments that could help prevent and treat conditions including heart diseases, stroke and vascular dementia.

Led by the University of Exeter and funded by the British Heart Foundation, the team has developed a new technique that allows them to simultaneously measure blood clotting and the formation of free radicals.

Free radicals are unstable molecules containing unpaired single electrons seeking to pair up. This makes these molecules highly reactive and able to modify protein, lipids and DNA. Amongst other unwanted effects, free radicals play a role in the build-up of blood clots, which in turn are considered a key driver in the a development of a range of conditions, including heart disease, stroke, dementia, and inflammation-related conditions such as arthritis.

The new technique is outlined in research published in Haematologica. The technique combines electron paramagnetic resonance, a cutting-edge method for detecting free radicals, with blood cell aggregometry, an established technique for measuring blood clotting. The team has successfully used the technique in mice and in human cells. They aim to better understand how blood cells function, which will help to develop new drugs against blood clotting diseases or to test the risk of clotting diseases in patients.

Dr Giordano Pula, of the University of Exeter Medical School, led the study. He said: “We’re really excited to discover this new technique and its potential to understand how blood vessel diseases develop. For the first time, we can now simultaneously measure blood clotting and the formation of free radicals. We know they play a key role in blood vessel damage caused by ageing, diabetes, obesity and chronic inflammation. We’re currently using this technique in our efforts to develop a new treatment to protect the blood vessels in diseases such as heart diseases, stroke, obesity, and vascular dementia.”

The researcher team, which includes collaborators in the laboratory of Professor Patrick Pagano at the University of Pittsburgh (US), discovered that the enzymes NADPH oxidases are critically important for the generation of free radicals, the stimulation of blood clotting and the promotion of blood vessel damage in patients.

Professor Jeremy Pearson, Associate Medical Director at the British Heart Foundation, said: “With BHF funding, Dr Pula has developed an improved method to investigate part of the blood clotting process which focuses on the ways in which platelets from blood samples clump together.

“This method may be useful for future studies looking into new anti-platelet treatments for diseases, such as diabetes, where clotting is disturbed and increases the risk of heart attack or stroke.”