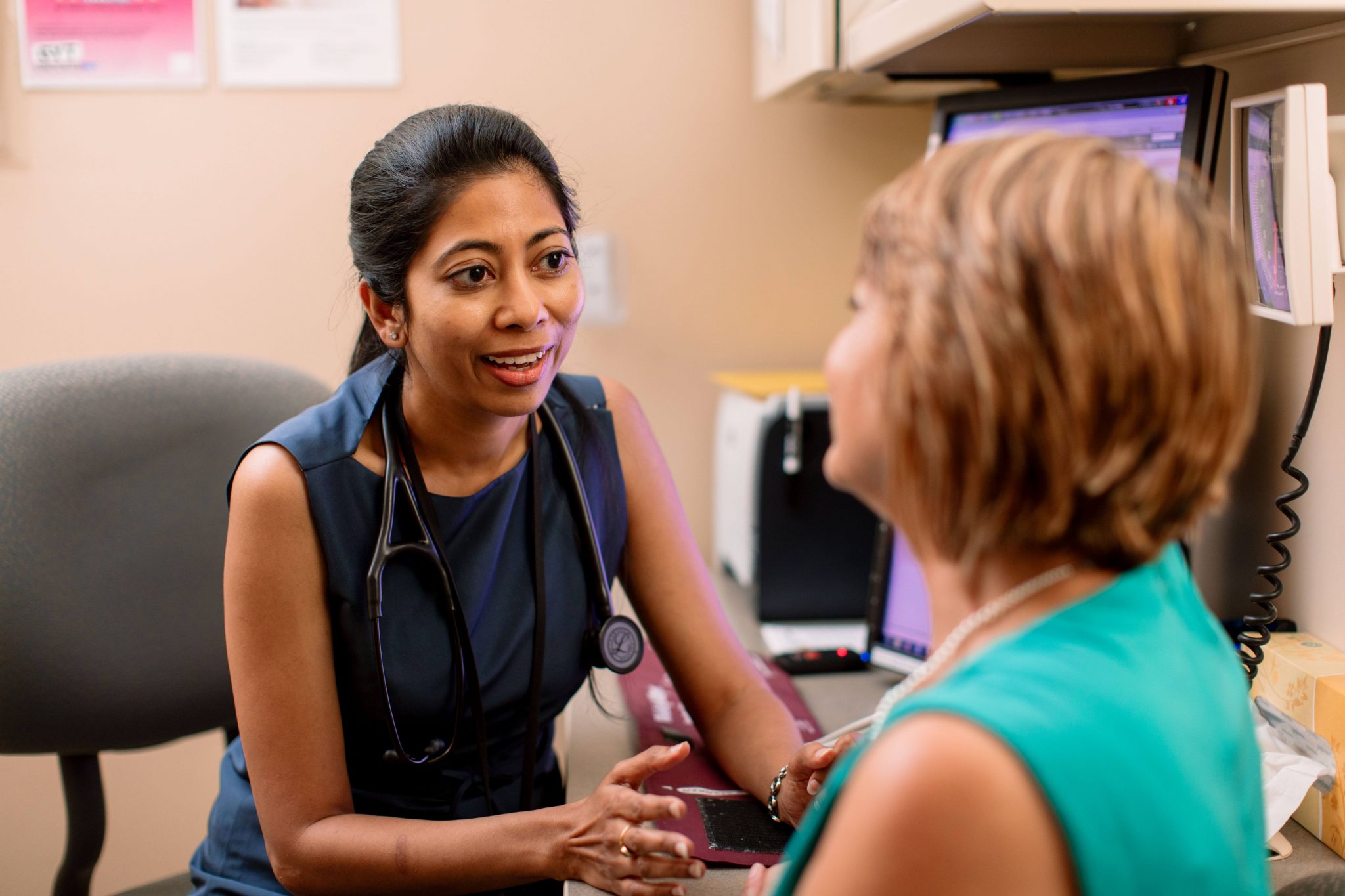 Many people under 60 who develop stomach cancer have a “genetically and clinically distinct” disease, new Mayo Clinic research has discovered. Compared to stomach cancer in older adults, this new, early onset form often grows and spreads more quickly, has a worse prognosis, and is more resistant to traditional chemotherapy treatments, the study finds. The research was published recently in the journal Surgery.

“I think this is an alarming trend, as stomach cancer is a devastating disease,” says senior author Travis Grotz, M.D., a Mayo Clinic surgical oncologist. “There is little awareness in the U.S. of the signs and symptoms of stomach cancer, and many younger patients may be diagnosed late — when treatment is less effective.”

The research team studied 75,225 cases using several cancer databases to review stomach cancer statistics from 1973 to 2015. Today, the average age of someone diagnosed with stomach cancer is 68, but people in their 30s, 40s and 50s are more at risk than they used to be.

Although there’s no clear cutoff age for the definition of early onset and late-onset stomach cancer, the researchers found the distinctions held true whether they used an age cutoff of 60, 50 or 40 years. The researchers found that the incidence of late-onset stomach cancer decreased by 1.8% annually during the study period, while the early onset disease decreased by 1.9% annually from 1973 to 1995 and then increased by 1.5% through 2013. The proportion of early onset gastric cancer has doubled from 18% of all cases in 1995 to now more than 30% of all gastric cancer cases.

The increased rate of the early onset disease is not from earlier detection or screening, Dr. Grotz adds. “There is no universal screening for stomach cancer, and the younger patients actually presented with later-stage disease than the older patients,” he says.

In addition to being more deadly, early onset stomach cancer is also genetically and molecularly distinct, researchers found. Furthermore, traditional risk factors for developing stomach cancer among older Americans, such as smoking tobacco, did not appear to correlate with its early onset counterpart.

“Hopefully, studies like this will raise awareness and increase physician suspicion of stomach cancer, particularly in younger patients,” Dr. Grotz says. Younger patients who feel full before finishing a meal, or have reflux, abdominal pain, unintentional weight loss and difficulty eating should see their health care provider, he adds.

Stomach cancer is the 16th most common cancer in the U.S., according to the American Cancer Society. It has a five-year survival rate of 31.5%, and there will be an estimated 27,510 new cases in 2019, according to the National Cancer Institute. The World Health Organization reports that cancer was the second leading cause of death globally in 2018 and that stomach cancer was the third most common cause of cancer death that year.

Why Isn't There a Vaccine for Staph?

A Molecular Map of the Brain's Decision-Making Area