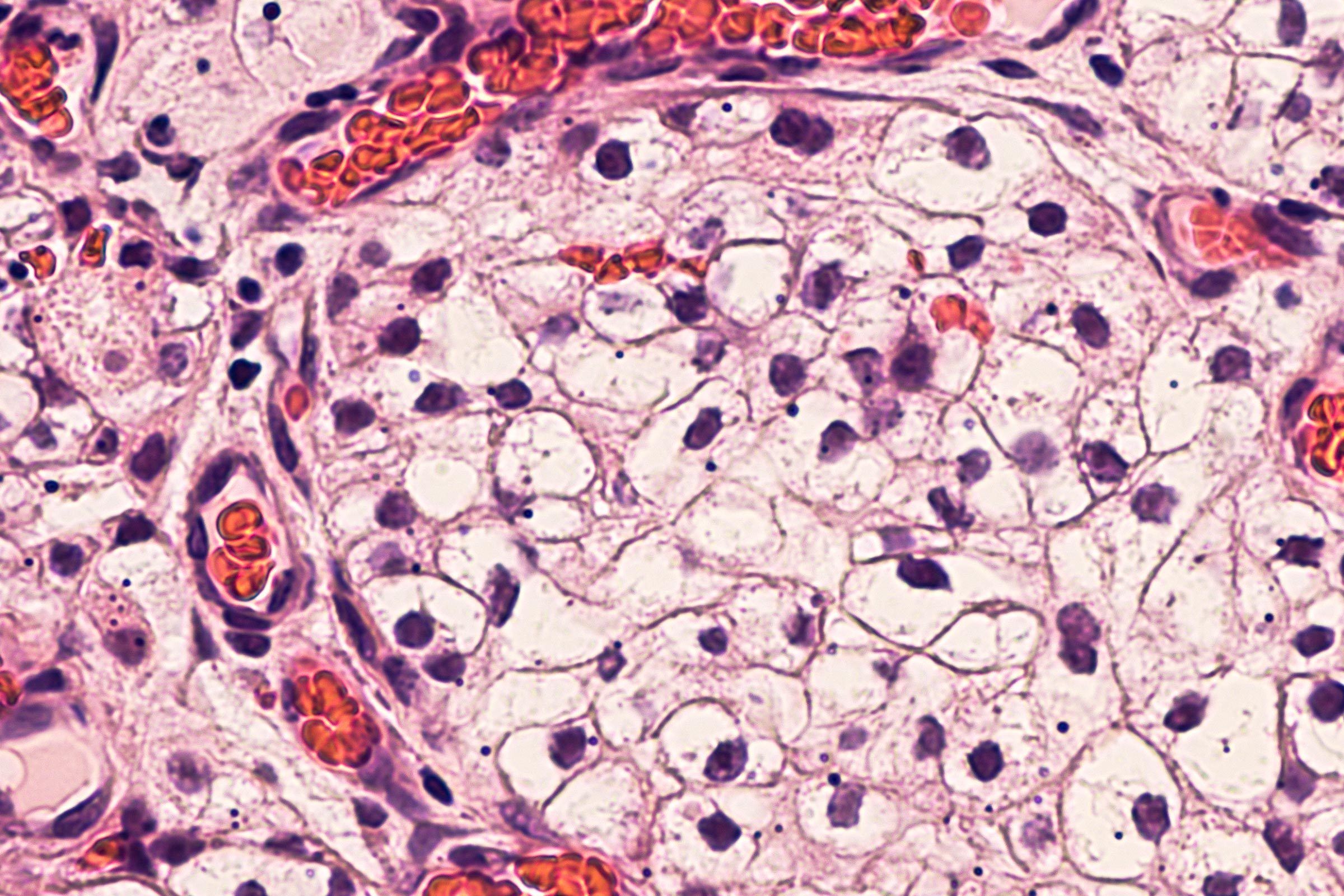 A targeted therapy drug used for breast and kidney cancers may also extend progression-free survival for patients with advanced head and neck cancer who are at high risk for recurrence after standard treatment. Patients enrolled in a randomized phase II trial who received the mTOR inhibitor everolimus were more likely to be cancer-free a year after therapy than those who took a placebo drug, and the benefit persisted for those with mutations in their TP53 gene. The findings may present a new treatment option for a group of patients whose survival rates have not improved in more than 30 years.

The study will be presented at the 2020 Multidisciplinary Head and Neck Cancers Symposium, taking place February 27-29 in Scottsdale, Arizona.

“While cure rates tend to be upwards of 85% for patients with head and neck cancers associated with HPV, they tend to be less than 40% for patients with disease related to smoking,” said lead author Cherie-Ann O. Nathan, MD, professor and chair of otolaryngology/head and neck surgery at Louisiana State University (LSU) Health Shreveport and director of head and neck surgery at Feist-Weiller Cancer Center. “These patients are recurring most often, and their survival rates have not changed in decades, despite advances in surgery, radiation therapy and chemotherapy.”

To address this disparity, the researchers focused on patients with advanced, HPV-negative head and neck squamous cell carcinoma (HNSCC), or HPV-positive disease and smoking history of more than 10 pack-years, and enrolled 52 patients to receive up to one year of either everolimus or a placebo drug. Eligible patients had to be free of disease after either definitive treatment with chemoradiation therapy or surgery followed by chemoradiation. Researchers then tracked how long they remained cancer-free with additional therapy.

After a year, 81% of patients on everolimus remained progression-free, compared to 57% of those in the placebo group (p=0.039). Dr. Nathan clarified that this timepoint was not stipulated a priori and is a post-hoc analysis. Two-year progression-free survival, which was the primary endpoint, continued to favor everolimus but was no longer significant. Subset analysis determined that for patients with TP53 mutations, the survival difference remained significant for an additional year after they stopped immunotherapy (two-year PFS of 70% vs 22.5%, p=0.036). The difference was not significant at two years for patients without the mutation.

While TP53 mutations occur in almost 80% of HPV-negative, smoking related cases of HNSCC, the potential link between TP53, the mTOR pathway and survival was a surprise to the researchers. “There’s really no drug that targets TP53, and so we’ve never had a targeted therapy for it or considered it an actionable mutation,” she said.

Sixteen of the 28 patients on everolimus and seven of the 24 patients on the placebo drug experienced Grade 3 or higher toxicities, including three and five serious adverse events, respectively. Dr. Nathan said the drug’s tolerability indicates that it may have potential as longer-term maintenance therapy to delay recurrence for high-risk patients.

“Although the sample size is small, as it closed due to lack of accrual, these finding indicate that patients at high risk for tumor relapse could be given mTOR inhibitors to stall progression and keep any residual cancer cells from growing. Our hope is that head and neck cancer can be treated as chronic disease, similar to some breast cancers,” she explained. “Everolimus is used for patients with breast cancer or renal cell cancer for extended periods without major side effects, and there is potential for patients with TP53-mutated head and neck disease to see a survival benefit, as well.”

Additional trials are needed to confirm the link between TP53 and survival, as well as to determine the safety of keeping patients with HNSCC on the drug for multiple years.