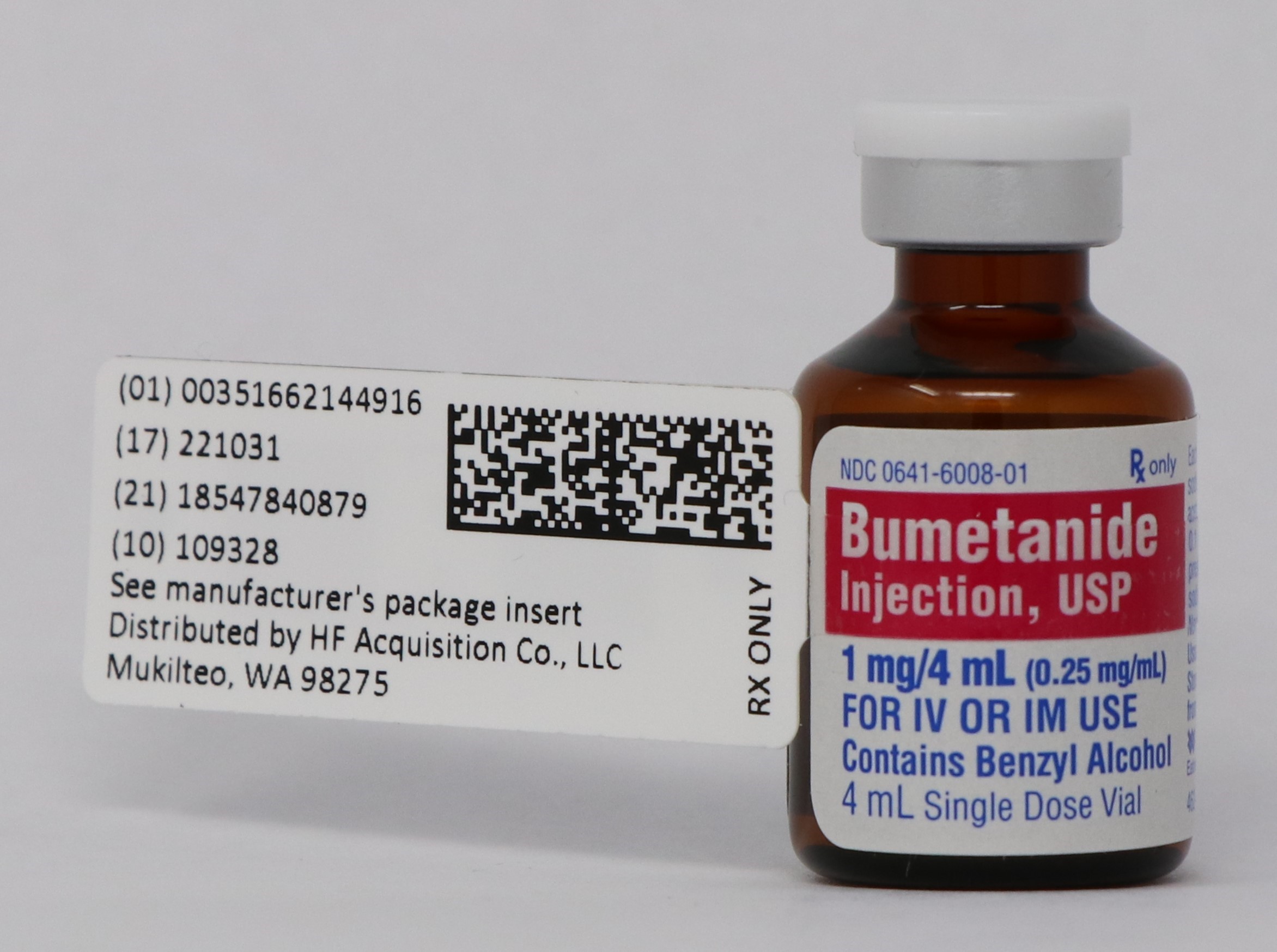 A commonly available oral diuretic pill approved by the U.S. Food and Drug Administration may be a potential candidate for an Alzheimer’s disease treatment for those who are at genetic risk, according to findings published in Nature Aging. The research included analysis showing that those who took bumetanide — a commonly used and potent diuretic — had a significantly lower prevalence of Alzheimer’s disease compared to those not taking the drug. The study, funded by the National Institute on Aging (NIA), part of the National Institutes of Health, advances a precision medicine approach for individuals at greater risk of the disease because of their genetic makeup.

The research team analyzed information in databases of brain tissue samples and FDA-approved drugs, performed mouse and human cell experiments, and explored human population studies to identify bumetanide as a leading drug candidate that may potentially be repurposed to treat Alzheimer’s.

Knowing that one of the most significant genetic risk factors for late-onset Alzheimer’s is a form of the apolipoprotein E gene called APOE4, researchers analyzed data derived from 213 brain tissue samples and identified the Alzheimer’s gene expression signatures, the levels to which genes are turned on or off, specific to APOE4 carriers. Next, they compared the APOE4-specific Alzheimer’s signatures against those of more than 1,300 known FDA-approved drugs. Five drugs emerged with a gene expression signature that the researchers believed might help neutralize the disease. The strongest candidate was bumetanide, which is used to treat fluid retention often caused by medical problems such as heart, kidney, and liver disease.

The researchers validated the data-driven discoveries by testing bumetanide in both mouse models of Alzheimer’s and induced pluripotent stem cell-derived human neurons. Researchers found that treating mice which expressed the human APOE4 gene reduced learning and memory deficits. The neutralizing effects were also confirmed in the human cell-based models, which led to the hypothesis that people already taking bumetanide should have lower rates of Alzheimer’s. To test this, the team pared down electronic health record data sets from more than 5 million people to two groups: adults over 65 who took bumetanide and a matching group who did not take bumetanide. The analysis showed that those who had the genetic risk and took bumetanide had a ~35% to 75% lower prevalence of Alzheimer’s disease compared to those not taking the drug.

“We know that Alzheimer’s disease will likely require specific types of treatments, perhaps multiple therapies, including some that may target an individual’s unique genetic and disease characteristics — much like cancer treatments that are available today,” said Jean Yuan, M.D., Ph.D., Translational Bioinformatics and Drug Development program director in the NIA Division of Neuroscience. “The data in this paper make a good case to conduct a proof-of-concept trial of bumetanide in people with genetic risk.”

The research team was led by scientists at Gladstone Institutes, San Francisco, the University of California, San Francisco, and the Icahn School of Medicine at Mount Sinai, New York City. This group is one of more than 20 teams supported by NIA through a program encouraging the researcher community to seek, through big data approaches, drugs that could potentially be repurposed.