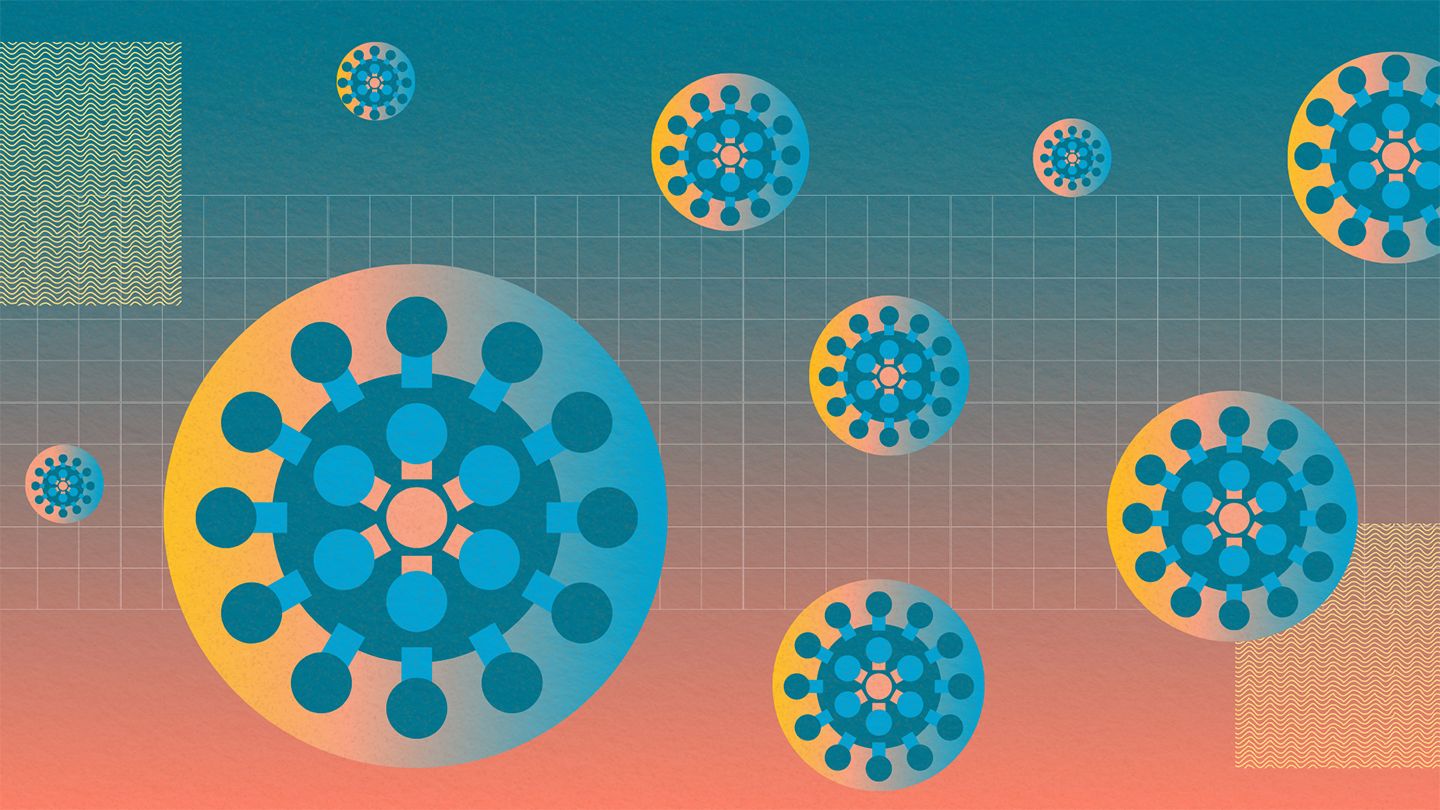 People without immunity against COVID-19 were at considerably lower risk of infection and hospitalization as the number of family members with immunity from a previous infection or full vaccination increased. This is shown in a nationwide study performed by researchers at Umeå University, Sweden.

“The results strongly suggest that vaccination is important not only for individual protection, but also for reducing transmission, especially within families, which is a high-risk environment for transmission,” says Peter Nordström, professor of geriatric medicine at Umeå University.

There is a vast body of research showing that vaccines strongly reduce the risk of COVID-19. However, less is known about the influence of vaccination on transmission of the virus in high-risk environments, such as within families. This is what researchers at Umeå University aimed to investigate in a new study.

The study is a nationwide, registry-based study of more than 1.8 million individuals from more than 800,000 families. The researchers combined registry data from the Public Health Agency of Sweden, the National Board of Health and Welfare, and from Statistics Sweden, which is the government agency that oversees statistical data. In the analysis, the researchers quantified the association between the number of family members with immunity against COVID-19 and the risk of infection and hospitalization in nonimmune individuals. The researchers accounted for differences in age, socioeconomic status, clustering within families, and several diagnoses previously identified as risk factors for COVID-19 in the Swedish population.

“It seems as if vaccination helps not only to reduce the individual’s risk of becoming infected, but also to reduce transmission, which in turn minimizes not only the risk that more people become critically il, but also that new problematic variants emerge and start to take over. Consequently, ensuring that many people are vaccinated has implications on a local, national, and global scale,” says Marcel Ballin, doctoral student in geriatric medicine at Umeå University and co-author of the study.