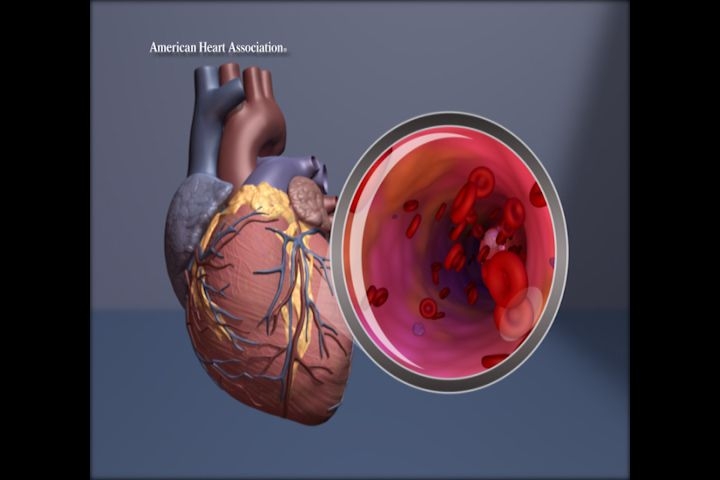 Middle-aged adults, men, Black adults and adults living in rural counties have significantly higher heart attack death rates before the age of 65 compared to women, white adults and people living in urban counties, according to new research published today in the Journal of the American Heart Association, an open access, peer-reviewed journal of the American Heart Association.

“Cardiovascular disease is the leading cause of death in the United States, and acute myocardial infarction or heart attack, is a major contributor,” said lead study author Safi U. Khan, M.D., M.S., a cardiology fellow at the DeBakey Heart and Vascular Institute at Houston Methodist Hospital in Houston. “The cardiovascular risks among adults younger than age 65 has become increasingly complex during the last two decades. Our study focused explicitly on premature deaths due to a heart attack to identify demographic and regional differences, which may help to inform targeted interventions.”

Khan and colleagues reviewed the Centers for Disease Control and Prevention (CDC) Wide-Ranging OnLine Data for Epidemiologic Research (WONDER) database to examine premature death rates in adults younger than age 65 across the U.S. According to the data, between 1999 and 2019, premature heart attack was listed as the primary cause of death for more than 615,000 people in the U.S.

The analysis found significant demographic and regional disparities in premature death rates due to heart attack:

“These trends highlight distinct health care disparities among people from diverse racial and ethnic backgrounds,” Khan said. “For example, low socioeconomic status, higher prevalence of having no health insurance and higher prevalence of cardiovascular risk factors, such as  smoking, hyperlipidemia, Type 2 diabetes, and high blood pressure, among racial/ethnic minorities – all of these factors widened the health gap for people from diverse racial and ethnic groups. Furthermore, people in rural areas were more likely to have limited access to health care. Based on our analysis, these social determinants of health may influence the death rate due to heart attack among younger adults.”

The analysis also found that between 1999 and 2011, the premature death rate decreased by 4.3% per year. However, the rate of decline slowed to 2.1% per year between 2011 and 2019. These patterns were consistent regardless of age, sex, ethnicity/race and across all U.S. counties.

“Recent medical advancements have reduced major adverse cardiovascular outcomes for patients who have had a heart attack, so we were surprised by the deceleration in the decline of premature death rates during the last decade. This concerning trend reflects the growing burden of cardiovascular disease among younger adults. Implementing evidence-based strategies to prevent and treat premature cardiovascular disease, and public health efforts  targeting high-risk groups may help to narrow some of the disparities and improve outcomes among patients after a heart attack,” Khan added.

“Primordial prevention is the only way for us to break the current stagnation and re-invigorate the decline in cardiovascular events and deaths,” Lloyd-Jones said in the Lewis A. Conner Presidential Address: Launching a Generation with Ideal Cardiovascular Health. “It means we don’t just try to prevent disease by modifying risk factors; we also try to prevent the development of risk factors in the first place.”