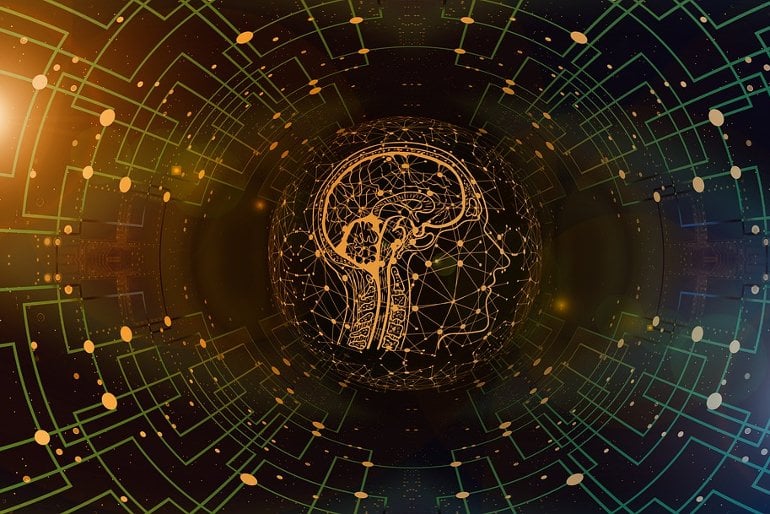 An olfactory receptor gene that aids in the sense of smell may also play a role in the metastasis of breast cancer to the brain, bones and lung, researchers from Massachusetts General Hospital (MGH) have found. The team further discovered that inhibiting the gene, OR5B21, significantly decreased the metastasis of breast cancer cells to these organs and could thus be an important target for future therapy to prevent its spread, according to a paper published in iScience.

“The common perception is that the only role of olfactory receptors, which line the nasal cavity and relay sensory data to the brain, is to recognize odor and smell,” says Bakhos Tannous, PhD, director of the Experimental Therapeutics Unit in the Department of Neurology at MGH and senior author of the study. “Our work suggests that the olfactory receptor 5B21 is also a novel oncogene that may figure prominently in cancer progression by driving breast cancer cells to the brain and other sites in the body.”

Breast cancer is the second most frequently diagnosed malignancy behind lung cancer, and the leading cause of cancer in women, with more than two million new cases reported each year. Moreover, migration of breast cancer to the brain is the leading cause of mortality from the disease, underscoring the urgent need for new therapeutic targets to delay or halt its metastasis.

“The olfactory receptor family of genes is known to be overexpressed in a variety of cancers, including prostate, melanoma, lung and liver, though its role in breast cancer has been understudied in the past,” says Litia Carvalho, PhD, co-corresponding author of the study and an instructor in Neurology at MGH. The team learned through its research with animal models that OR5B21 enhances or primes breast cancer cells to metastasize through a signaling pathway that activates a process known as the epithelial to mesenchymal transition (EMT). EMT prompts multiple biochemical or phenotypical changes in the olfactory cells which include enhanced migratory capacity to distant organs, especially the brain.

“This activation converts a wide range of extracellular signals into intracellular messages through the signaling pathway NF-κB/STAT, resulting in cell proliferation, invasion and metastasis,” explains lead author Mao Li, a graduate student researcher in the Experimental Therapeutics Unit. “Our findings are novel for the field, though further research is needed to determine exactly how OR5B21 induces metastasis.”

Future research might also lead to a molecular inhibitor of OR5B21 in response to the team’s discovery that downregulating the olfactory receptor resulted in a significant decrease in cancer cell metastasis. “Our hope,” says Tannous, “is that using OR5B21 as a target for adjuvant therapy could help fill a huge unmet medical need by preventing breast cancer metastasis to the brain and other organs, and thus prolong survival of patients.”