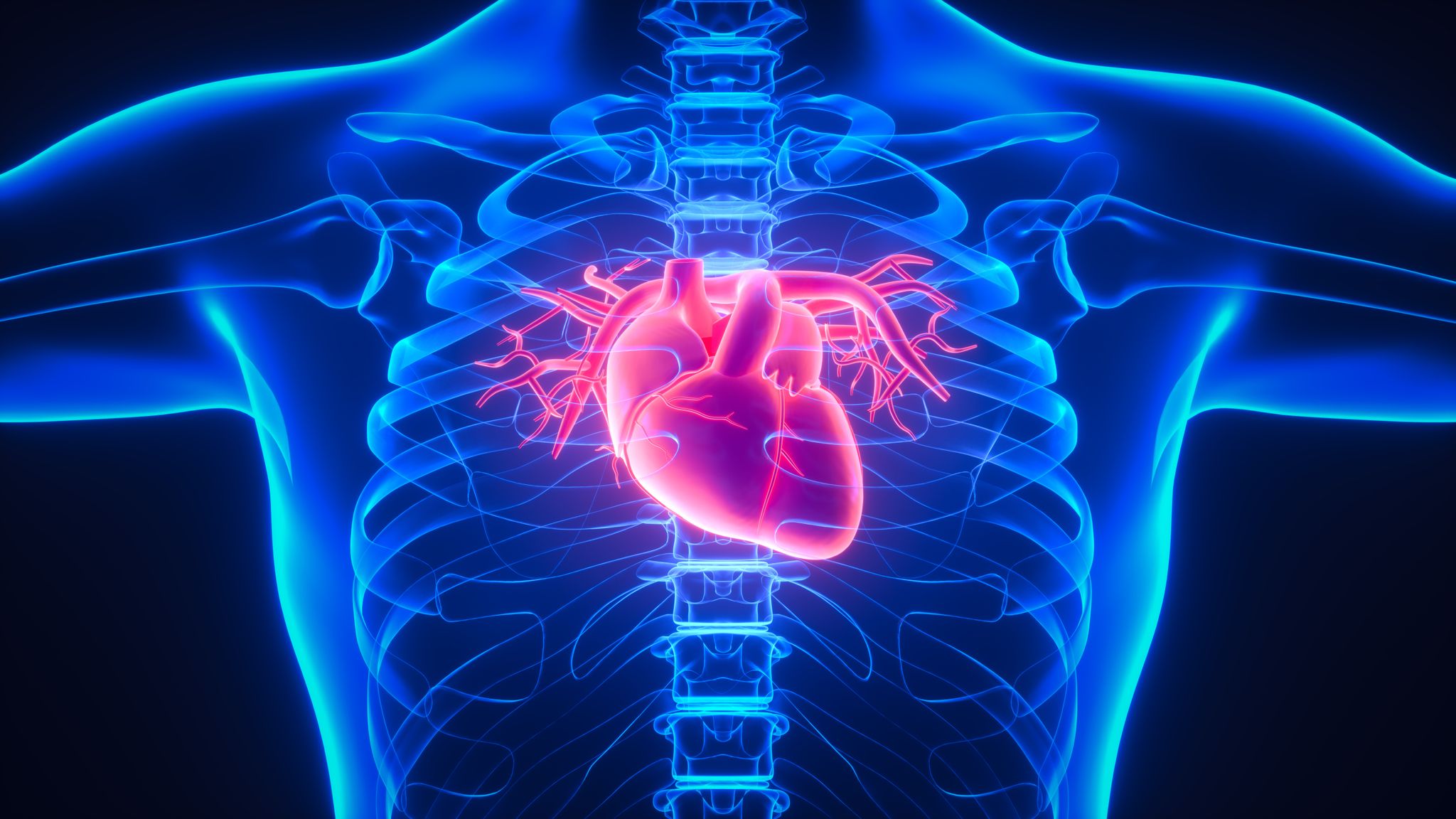 An estimated 300,000 people in the UK have aortic valve stenosis, a progressive and potentially fatal condition, suggests research published in the open access journal Open Heart.

The UK health service will struggle to cope with the sheer number of people needing treatment for this over the next few years, with the number set to rise further as the population ages, warn the researchers.

What’s more, over half of those with advanced disease will likely die within 5 years without timely, proactive treatment, they add.

Aortic stenosis occurs when the aortic valve, the main outflow valve of the heart, stiffens and narrows. This means it can no longer open fully, reducing or blocking blood flow from the heart into the main artery (aorta) and the rest of the body.

In a significant portion of people the condition remains silent, with symptoms appearing only when the condition is already advanced.

Given the ageing of the UK population, it is thought that there may be a large pool of as yet undiagnosed people who might benefit from life-saving treatment.

The researchers therefore set out to provide informed estimates of the overall prevalence of severe aortic stenosis across the UK and how many people might benefit from surgery: surgical aortic valve replacement (SAVR) or transcatheter aortic valve implant (TAVI).

To guage the numbers potentially at risk of aortic stenosis, the researchers obtained national age and sex-specific population data for the year 2019, when nearly a third (30%; 20.1 million) of the UK’s 66 million population were aged 55 and older.

To come up with valid and accurate age specific prevalence estimates, they drew on data from one of the largest ever studies of the condition to date (NEDA study). This had come up with a prevalence of severe disease of 3.5% among the over 75s.

They then estimated the proportions of those with and without symptoms, and of those with symptoms, how many could be managed with drugs and how many would need surgery, based on historical treatment patterns.

And they calculated how many people would die, if left untreated, based on the estimated total numbers of people diagnosed with the condition in 2019, and actual 5-year death rates observed among the untreated in the NEDA study.

Based on all these figures, the researchers estimate that the overall prevalence of severe aortic stenosis among the over 55s in the UK in 2019 to be almost 1.5%, equal to around 300,000 people living with this potentially deadly condition at any one time.

But the 92,389 people with ‘silent’ disease, representing nearly a third of all cases (32%), will probably not be diagnosed unless they are being proactively screened for aortic stenosis or undergoing tests for another heart problem, they suggest.

Based on their estimates, the researchers question whether the UK health service will be able to cope with the prevalence of aortic disease over the next few years.

“Critically, such an indicative burden is far greater than the current capacity within the NHS to screen, detect, triage and treat such cases,” with the prevalence increasing further as the population ages, they warn.

“There seems little doubt, therefore, that there is a significant shortfall between interventions undertaken for severe [aortic stenosis] and our estimates of potential demand.”

The researchers acknowledge that they have no way of verifying their estimates, and advise that population data on the incidence and prevalence of aortic stenosis in the UK are inadequate, so their findings should be interpreted cautiously.

But their figures are in line with those in the few available previously published studies, they point out.

“In conclusion, this study suggests that severe [aortic stenosis] is a common condition affecting many individuals within the UK population aged 55 [and older]. Without appropriate detection and intervention, their survival prospects are likely to be poor.”