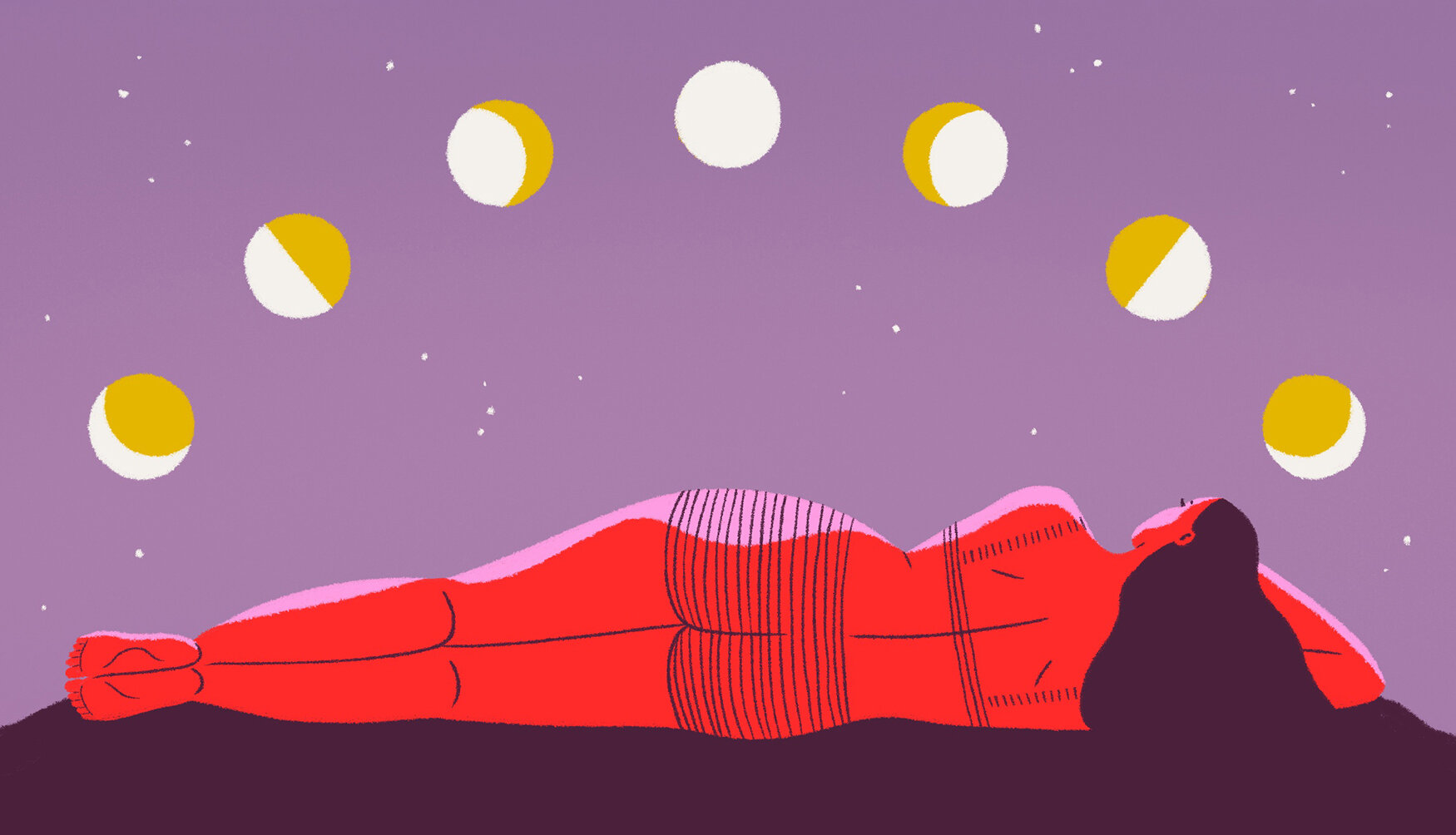 As researchers continue to seek effective treatment options for menopause symptoms as alternatives to proven pharmacologic solutions, a number of innovative therapies have been shown to improve symptoms. A new study identifies music therapy as an attractive option, not only to manage menopause symptoms, but also depressed mood. Study results are published online in Menopause.

Not every woman’s menopause experience is the same. The symptoms can vary, as can their severity and frequency. Some of the more common symptoms include hot flashes, sleep disturbances, depressed mood, vaginal dryness, sexual dysfunction, and joint and muscle pain.

Very little research has been conducted on the effect of music on menopause symptoms. Most studies have focused on other alternative treatments such as hypnosis, cognitive-behavior therapies, meditation, and mindfulness. The idea that music has a healing effect is not new. Rather, it is rooted in ancient cultures that believed music could heal the body and soul.

Why is music so therapeutic? Because it stimulates the secretion of certain neurotransmitters, including dopamine, serotonin, and endorphins and the hormone oxytocin while decreasing the level of circulating stress hormones such as cortisol. These substances play a role in blood pressure, as well as heart and respiratory rates.

Multiple studies show that women may have an increased risk of depression during the menopause transition compared with the premenopausal period. Prior studies have shown that music therapy has helped to improve depressive symptoms in patients with severe psychotic and nonpsychotic mental disorders. Music therapy has also been shown to help prevent postpartum depression.

Study results are published in the article “The effect of music therapy on menopausal symptoms and depression: a randomized-controlled study.”

“This small study highlights the potential beneficial effect of an easy-to-implement, low-cost, low-tech, and low-risk intervention such as music therapy for menopause symptoms, particularly mood symptoms. Although additional research is needed to confirm these findings in larger study populations, there is little downside to adding music therapy to our armamentarium for menopause symptom management,” says Dr. Stephanie Faubion, NAMS medical director.

WHO Chief Makes Case for 2nd Term as Ethiopia Criticizes Him